Things to Do in New York during Pride Month: Visiting the Jersey Shore

You’ll Love These LGBTQ Cultural Events at St. John’s in the Village

St John’s in the Village, the LGTBQ community, and the 50th Anniversary of Stonewall

St John’s in the Village, the Episcopal church on the corner of West 11th St and Waverly Place, in the very heart of Greenwich Village, has a long history of engagement both with the arts and with the LGBTQ community. From the 1850s St John’s has been a venue for much artistic activity in the Village. During the AIDS crisis in the 1980s St John’s, adjacent to St Vincent’s Hospital, was the go-to place for pastoral care, grief counseling, and various kinds of therapy. The Open Door ministry, located in St John’s beautiful hidden courtyard garden, was a life-line for many HIV+ people and their family and friends. 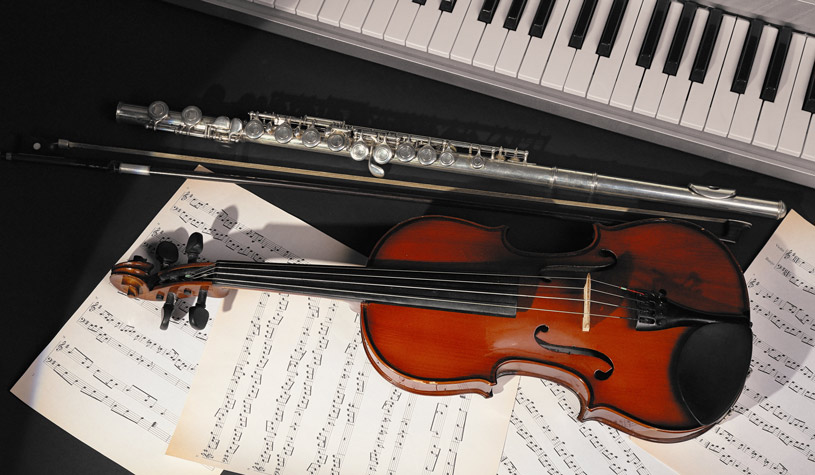 Today the church still maintains that same open door culture and welcomes all sorts and conditions of people into its sacramental, artistic, and social life.

The month of June is busy at St John’s with over twenty LGBTQ events celebrating World Pride and the 50th anniversary of the Stonewall Uprising. Events spiritual, musical, artistic, theatrical, and educational throng the calendar.

American composer Gian Carlo Menotti was the life-long partner of the composer Samuel Barber, and their work is presented together in concert on 1 June. St John’s has commissioned new music specifically for this 50th anniversary of Stonewall. Gay composer Leonard Bopp’s new work Christopher Street Liberation Day, 1970 will be premiered at the opening of St John’s Stonewall50 art exhibition in the church’s new Revelation Gallery on 4 June, a month-long exhibition which includes art by Doug Meyers and Alton Christensen. Bopp’s group, the Blackbox Ensemble, also delivers new commissions in their 22 June concert. The music of Claude Vivier and Pauline Oliveros, significant LGBTQ composers of the 21st century, is presented on 6 June by the ensemble Pink Noise, the Da Capo Salon Ensemble, a mixed group of LGBTQ and non-LGBTQ classical musicians, explore the music of Bernstein and other queer composers on 8 June.

Menotti was a mentor of the young Aaron Copland, one of the USA’s best known 20th century composers, and Copland’s instrumental/dance music is paired with that of Lou Harrison on 11 June in Revelation Gallery, and his vocal music with that of Benjamin Britten on 17 June. Learn more.

Australian performers include Amber Evans and Robert Hofmann: Evans, classical soprano, singing brand new queer music on 13 June and Robert Hofmann, sometimes in drag and sometimes not, camping it up in his cabaret What the Fandango on 25 and 29 June. Learn more.

French chanteuse Emma Lavandier takes us to Gai Paris on 19 June with French chansons and new settings of the verse of gay poets Verlaine and Rimbaud.

Greeks also come bearing gifts: Olympia Dukakis starring in the educational event Sex in the Ancient City on 18 June along with Professor David Sider of NYU, examining the sexuality of the ancients. This event, in Revelation Gallery, shares the same date as Stonewall Chorale’s 50th Anniversary concert in the church, the two sharing a reception together in the courtyard garden.

Jazz for Pride marks the summer solstice with Ginetta’s Vendetta filling the garden with midnight music from 10.30pm on 21 June. Even the waltz gets its own LGBTQ over-haul on 27 June by the Strathmere Ensemble, presenting this foot-tapping triple-time idiom in incarnations by Tchaikovsky, Britten, Copland, and others.

That’s just the music and the visual arts. Drama is, of course, not omitted in this Pride palette of the arts. The incisive but hilarious play Electricity, hot from performances in California, narrates the tale of two men from high schools days, through the AIDS crisis, into the age of marriage equality, and sees two performances in Revelation Gallery on 27 and 29 June, actor Mel England having been a client of St John’s Open Door ministry in the 1980s. St John’s resident theater company, Rattlestick Theater, offers more LGBTQ drama in the church’s 100-seater theater above Revelation Gallery throughout the month of June .

Things spiritual include the ecumenical (Episcopal and Roman Catholic combined) service to kick off Pride Week at 8pm on Sunday 23 June: Candlelit Vespers with the Blessing of Johnsmas Fires and Cook-Out in the Garden. And if you want to position yourself in the very heart of the Village before viewing the Parade itself, St John’s offers a pre-Parade Eucharist at 11am on Sunday 30 June, the courtyard garden remaining open the rest of the day as a place of respite and peace from the hurly-burly of Pride and the heat of the city.