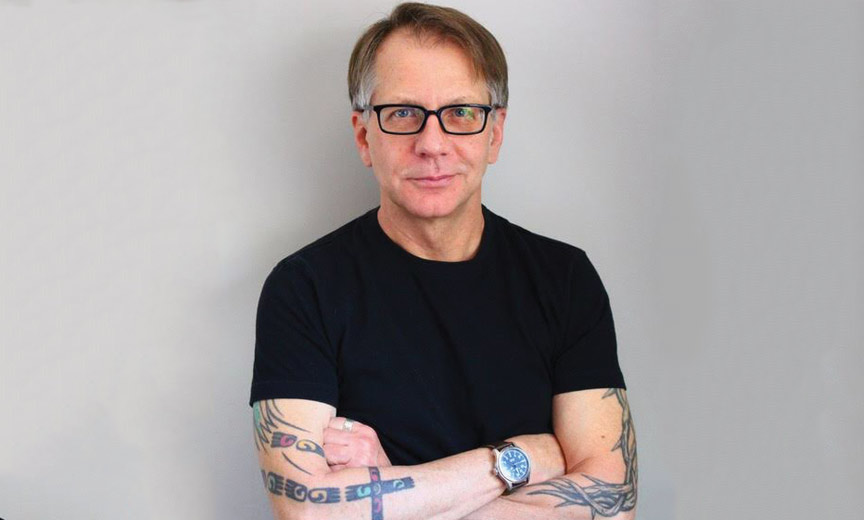 In honor of Philadelphia’s 25th anniversary, we talk to its screenwriter about making tough choices behind the scenes — and why the film still resonates today.

A quarter of a century after its release, Philadelphia remains groundbreaking. When it first arrived, it was rare for a commercial film to present such an unvarnished portrayal of the challenges faced by those confronting AIDS. It garnered numerous accolades and awards, including Tom Hanks’ Oscar for portraying a gay HIV-positive lawyer, Andrew Beckett.

In recognition of its 25-year anniversary, Sony recently released a special digital version of Philadelphia. The package comes with bonus features, including a documentary about the making of the project. A limited series of screenings also took place across the country.

The film may now be etched in cinematic lore as an unprecedented look inside the world of AIDS. However Philadelphia was not an instant hit with critics or the public. Some activists criticized the Jonathan Demme-helmed film for focusing too heavily on straight characters. Larry Kramer argued that it did not present the “AIDS I know” or “the gay world I know.” Others balked at the initial homophobia displayed by Denzel Washington’s character.

Rotten Tomatoes observes that the film “indulges in some unfortunate clichés in its quest to impart a meaningful message.”Nevertheless, the film review site also allows that “its stellar cast and sensitive direction are more than enough to compensate.”


Metrosource spoke to Ron Nyswaner (pictured, above), who earned a screenwriting nomination from the Motion Picture Academy for Philadelphia. Nyswaner brushes his critics aside by pointing out, “Anything that’s a reminder to people that AIDS is a very powerful and dangerous thing is something that has to be reckoned with.”

“The message of the film is that these differences we believe we have with people are mostly perceived and imagined, and that we have more in common as human beings than we don’t have,” he says.“That certainly resonates now with walls being built to keep people who aren’t like us out.”

Nyswaner adds that his film was not alone in tackling the topics of AIDS and homosexuality — both considered box office kryptonite at the time. He points to such predecessors as Longtime Companion and Parting Glances. But the scale of Philadelphia’s success helped to awakened America (and beyond) to the magnitude of the epidemic.

“Our goal was to have a movie that would speak outside of a small arthouse,” says the writer. “Smaller arthouse audiences didn’t need to have their minds opened to HIV and LGBT issues. We wanted to see if we could have a movie play in a mall cineplex and people would decide to go see our movie instead of the next installment of Die Hard.” But to create a film that would reach a mass market, did Philadelphia dilute the reality of the epidemic? And did it craft its portrayals of gay relationships such that they would not dissuade audiences from showing up?

Nyswaner also dismisses intimations that the film’s creators sanitized Andrew’s relationship with his partner Miguel (Antonio Banderas). “I would have liked a little more relationship between Andrew and Miguel,” he will concede today, but “no one ever said to me, ‘That’s too gay. That’s making the film too gay’. People had said the film was 10 minutes too long, so let’s cut a scene.”

However, Nyswaner did fight to keep an emotional scene where Andrew breaks down while listening to opera. “We had to defend it,” he says. Even gay executives questioned whether a focus on opera would cement stereotypes. A lot of people didn’t like it.”

While on location, the film also hired dozens of HIV-positive actors and crew members (all but one now deceased) and consulted with healthcare providers during production. A generation later, Nyswaner believes his work remains relevant as a tool to educate those who’ve grown up since, and don’t fully grasp what HIV/AIDS were and how attitudes about them today were forged back then.

“Its legacy is that you can watch the film and you can know something that is truthful about how some people lived in the early 1990s,” he concludes. “It has a place in history — because it is part of the story of gay history.” 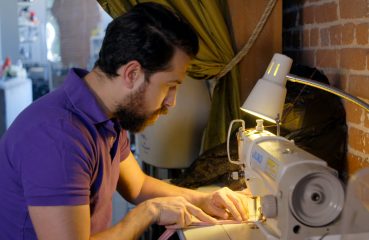 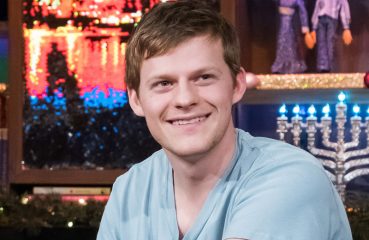 Lucas Hedges Hopes “Boy Erased” Will Save Somebody from Conversion Therapy

Lucas Hedges reflects on the cultural impact of Boy Erased, and shares his hope that it will reach a parent who might have subjected their child to conversion therapy. A Film Made...