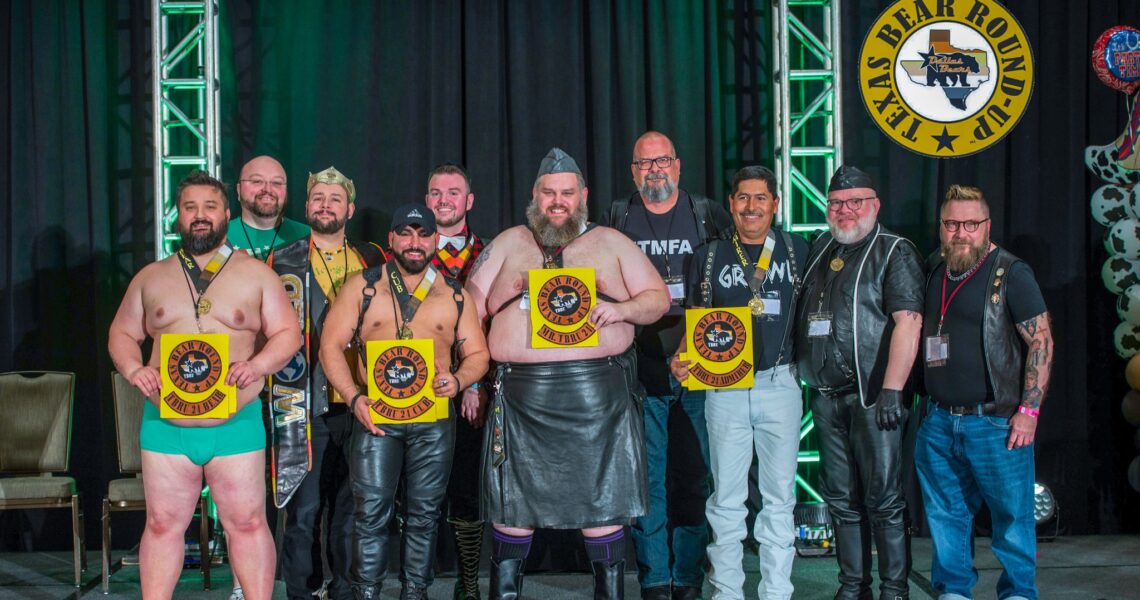 Who wants to fondle a go-go god’s underwear whilst simultaneously giving back to essential charities that benefit the LGBTQ+ community?

Yaas, it’s true: you can simmer in testosterone for a good cause and feel the caress of a thousand paws. It rhymes!

Texas Bear Round-Up roars to life after a considerable hibernation period… and their agenda is gay, indeed. Queer peeps of all stripes descend on Dallas to giddy-up and party down!

A post shared by Texas Bear Round Up (@texas_bear_round_up)

The Lone Star State is at its naughtiest when the bears are in charge, but this event also emphasizes variety to spice up your lifestyle. TBRU’s roster of raunch includes appearances by drag kween royalty like Lady Christian (may gawd strike us dead), Lipps La Rue (you kiss your mother with that mouth?) and Penny Cilyn (she’ll clear everything up).

Guests will also have a ball (pun intended) at the bingo shenanigans of Sister Helen Holy. But wait, you can’t get rid of her that easily! She’s also hosting a second event called the 701 Club in which sinners get on their knees and pray the gay to stay.

Miz Cracker is headlining (teehee, “head”) the Saturday night soiree at Hyatt Regency, so check in and check her out!

Speaking of parties (when aren’t we?), the Mr. TBRU Contest promises to be a humdinger. Hotties compete in three categories: Bears, Cubs and Admirers. Which cave do you inhabit? Flex your fur and get noticed!

But perhaps the most unique attraction at the furry festival is the Underwear Auction. Mega-hunk Hunter Harden will be selling his skivvies to the highest ‘bator – oops, we mean bidder.

A post shared by Texas Bear Round Up (@texas_bear_round_up)

Are there any ATMs up in this bitch?

The theme of this year’s BearDance is Masquerave. Woofy fellas don face coverings for all the right reasons as anonymous hookups surround the scene.

Organizers have commissioned original art for the event, and their brushstrokes are sure to tickle your fancy!

Proceeds from TBRU benefit amazing philanthropic entities like the Greg Dollgener Memorial AIDS Fund, the Access & Information Network and Cathedral of Hope Benevolence Fund. Feed those in need as you feast on indulgence galore.

Talk about the bear necessities! See you at TBRU.

Lizzo Does Texas: Why We Stan Her SXSW Speech 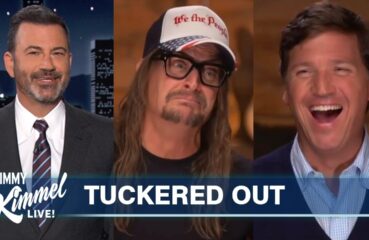 Their eyes met across the anchor desk. Glaring lights rained down on the Fox News studio like droplets in that scene from The Notebook, only much gayer. This was Tucker’s space,... 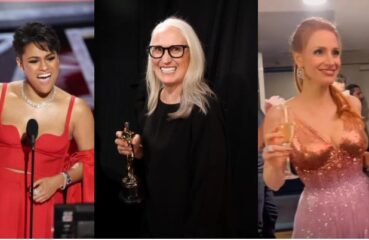 What A Night For LGBTQ Representation at The Oscars….And the Inclusion Goes To…

Remember when Sam Elliott went on a homophobic, misogynistic rant against The Power of the Dog? Yeah, neither do we. The Academy issued a resounding “Sam who?” by honoring...