AT&T Partners With the Trevor Project to Curb Teen Suicide 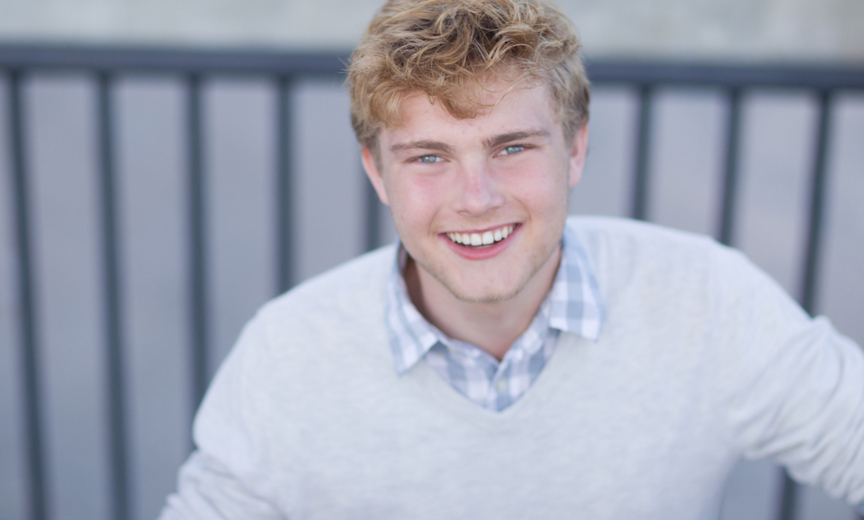 Communications Goliath AT&T is putting money behind a message this Pride Month, as they announce a million-dollar donation and a multi-year partnership with The Trevor Project — the leading national organization providing crisis intervention and suicide prevention services for at-risk LGBTQ youth.

Suicide is the second leading cause of death for Americans between the ages of 10 and 24, while LGBTQ youth are almost five times as likely to have attempted suicide compared to their straight counterparts.

The contribution marks the single largest donation in the Trevor Project’s 20-year history. The investment is intended help modernize and transform the project’s proven suicide prevention capacity and help the organization serve four times as many LGBTQ youth via through digital outreach across a strata of platforms.

This, according to a statement released by AT&T, “means even more LGBTQ youth experiencing a crisis or contemplating self-harm will be able to reach trained and caring crisis counselors.”

In addition to their contribution, AT&T spokesmen say the corporation will support its newly forged partnership with more than $675,000 worth of AT&T products and services, as well as technology and connectivity expertise. AT&T has also committed to recruiting employee volunteers to further support the lifesaving work of the Trevor Project.

AT&T, which is one of the oldest communications organizations in the world, is also one that celebrates diversity in a wide variety of ways. This year, they’ll be found at the LoveLoud Festival, scheduled for the Rice Eccles Stadium on July 28, 2018 in Salt Lake City, UT.

Loveloud, founded by Imagine Dragons frontman Dan Reynolds, was envisioned to ignite the relevant and vital conversation of what it means to unconditionally love, understand, accept, and support LGBTQ+ youth at the community level.

They’re also the underwriters behind Alone In The Game, a feature-length documentary premiering at the end of June which follows a group of athletes and sports figures from the biggest stages in American sports, including the NFL, NBA, MLS, and NCAA, among others, to explore the ongoing struggles LGBTQ athletes are facing at the professional, collegiate and Olympic levels.

AT&T spokesmen want to make it clear that Pride Month. and celebrating equality and diversity — are all causes they’ve championed for years.

The company’s commitment to the Trevor Project and other initiatives, they say, are only the latest in an exceptional history of supporting the LGBTQ community. “In 1975,” they say, “AT&T was one of the very first American companies to prohibit discrimination against employees based on sexual orientation. In 1998 we adopted one of the very first domestic partner benefits programs for LGBTQ employees. And in 2006 we were one of the first companies to offer transgender-inclusive health care benefits. Supporting the LGBTQ community is an enduring priority at AT&T and we continuously identify ways to advocate and foster inclusivity.” 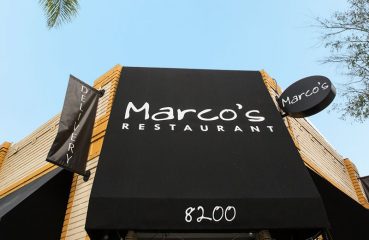 Sponsored Content We revisit a local favorite that serves up a seductive menu of Italian fare — and beautiful brunches and breakfasts to boot. On the Los Angeles dining scene,...

Sexual Health Men: What You Want, Where You Want It, When You Need It

Sponsored Content Sexual Health Men is a professional wide-ranging service where men can find a variety of procedures suited to specific needs and desires. Men are varied and so...