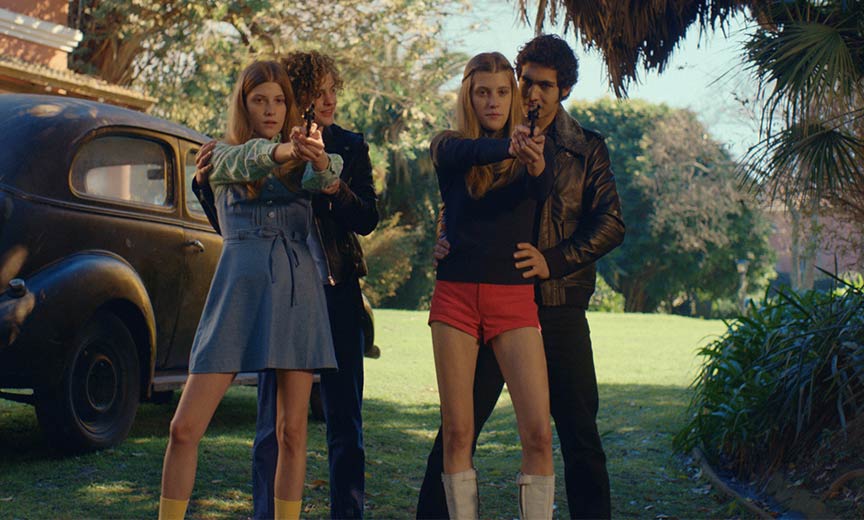 One of the more original and etherial character portraits you’re likely to see this year, El Angel tells the short, violent and liberating story of Carlitos, a 17-year-old in 1970s Buenos Aires who wonders why people don’t choose to live as freely as he does. He goes where he wants when he wants and takes what he wants: a natural born thief, yet a beautiful soul. He is kind and generous and although he steals, he doesn’t come off as materialistic. He’ll sneak into a fancy house or secured shop, but once inside, he’ll play a record and dance. In keeping with his full lips, curly blond locks and overall angelic appearance, Carlitos moves through his life of crime as if charmed – he’ll stare at a sleeping security guard with kindness, then just as serenely shoot him in the head. But the blood doesn’t stick to Carlitos; he floats above it.


His fearlessness draws him towards his school’s resident bad boy Ramón, and his criminal father, who team up with Carlitos for profit. But what truly draws Carlitos to the handsome Ramón is something far more potent than money. The sexual undertow between the two is palpable, and there are a few scenes of a highly explicit homosexual nature — the kind you just don’t get in American films (though you might expect them from a film produced by Pedro Almodovar).

Unpredictable and magical, this angel is falling and free – an impossible kind of person, and yet also snatched from newspaper headlines of the time: this baby-faced “Angel of Death” is, after 45 years, Argentina’s longest-serving inmate. The Word: Why would an angel obey the laws of men? Coming to: Theaters 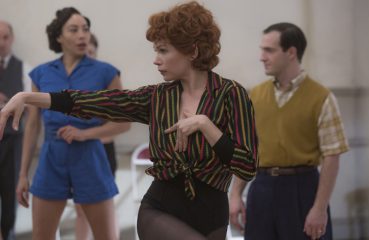 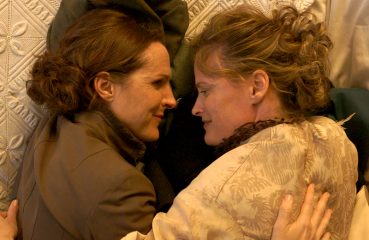