Colton Underwood Was Forced to ‘OUT’ Himself by Being Blackmailed 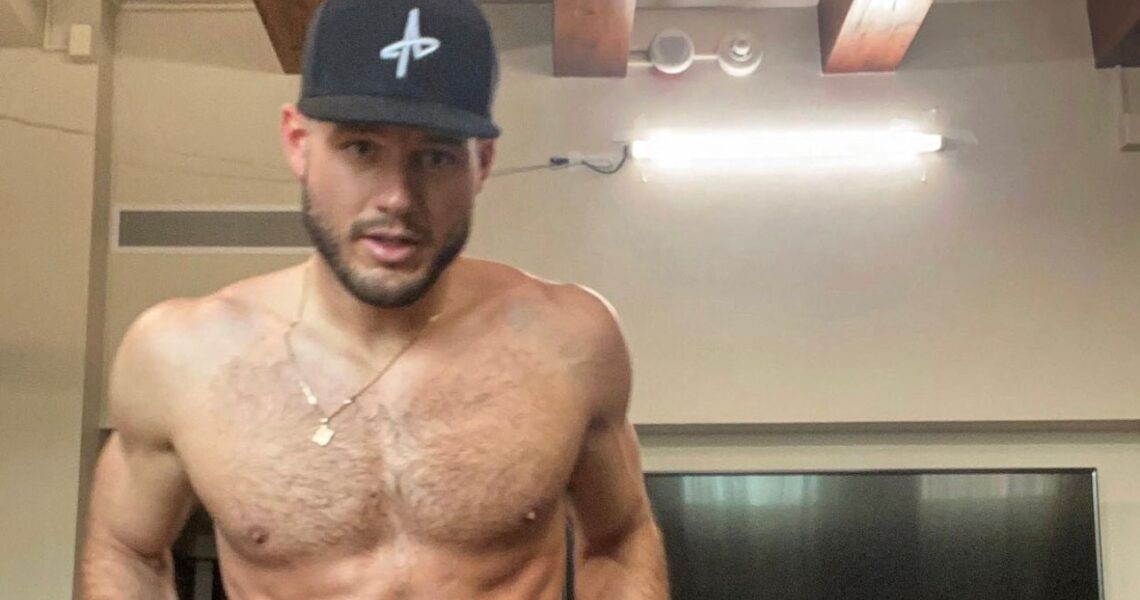 You may recall the news about Colton Underwood coming out earlier this year. Many were supportive while others thought it was a publicity stunt. Well, there is much more to his story, and those details just dropped.

Underwood had just starred as “The Bachelor” a few years back, searching for a wife on national television. The former NFL player did what most of us have in our lives as LGBTQers, “come out”. While many of us choose this right of passage over the rainbow, according to Variety, Colton Underwood did not and was forced “out”.

“I’ll just say it,” he disclosed with Variety, “I, at one point, during my rock bottom and spiral, was getting blackmailed. Nobody knows I was blackmailed.”

Colton visited a gay spa, and shortly after received an anonymous email stating there were nude photos taken at the venue. The unknown person threatened to “out” Underwood by releasing the photos and his whereabouts. Taking matters into his own hands, the former “Bachelor” reached out to his publicist, Alex Spieller, thus paving, or forcing rather, a way for Colton to come out.

The entire interview can be read via Variety HERE. 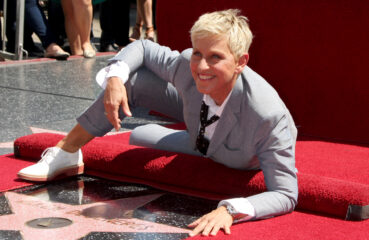 The Ellen DeGeneres Show is Coming to an End

The Ellen DeGeneres show is coming to an end after almost a 19-year run on Daytime television. The news broke with an interview from The Hollywood Reporter. According to sources,... 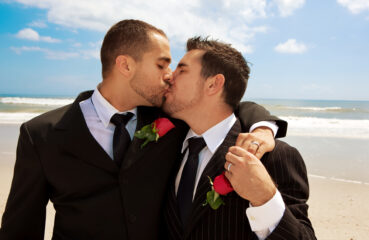 Let’s put it in terms even a hetero can understand: if an older straight couple got married, would you blurt out, “When is she gettin’ pregnant?” No, because that would be...