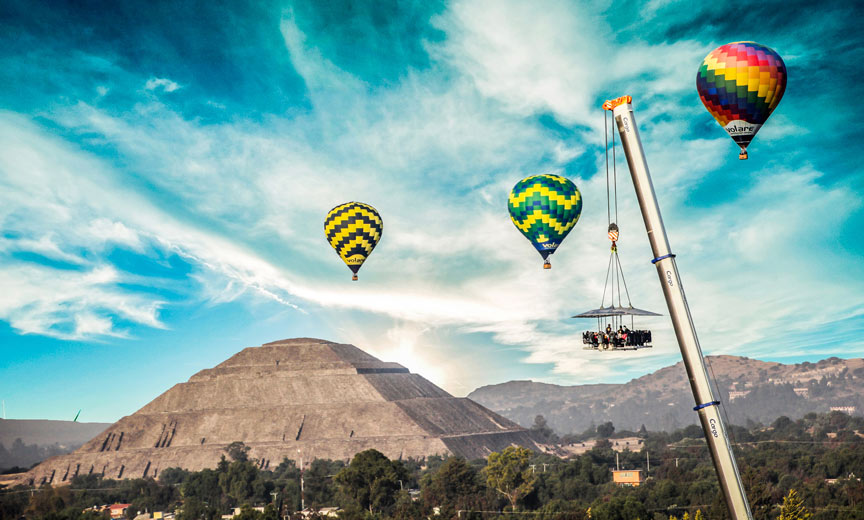 All this week on metrosource.com, we’re featuring Power Splurge – our collection of over-the-top indulgences that show you how to party like a millionaire, sweat like a celebrity, look like an A-Lister, hit the spa like a socialite and see the world like a baller.

“Anything worth doing is worth overdoing,” Mick Jagger once remarked. We couldn’t agree more, particularly when it comes to indulging. Why have a simple glass of champagne when you can sip one with Remy Martin Louis XIII Black Pearl cognac and apricot puree in a bejeweled glass? Why tool around town in a generic rental when you can cruise in style behind the tinted windows of a Rolls Royce Phantom?

Well, just for kicks (and maybe because we’re gluttons for punishment), we painstakingly researched how the one percenters of the world (billionaires, actors, athletes, socialites) spend their coin. Check out our findings below, and, as the kids say, “treat yo’ self” — if you can afford it. Otherwise, there’s no shame in daydreaming along with us.

If you’ve ever been shocked by the price of the $20 cocktails at high-end restaurants, they now seem like a bargain. At XS nightclub in Las Vegas — on the grounds of the luxe Wynn Encore hotel — you can order THE ONO for a cool $10,000. What does ten large taste like? The club’s signature cocktail is a mixture of Remy Martin Louis XIII Black Pearl cognac, Charles Heidseick 1981 Champagne Charlie, fresh-squeezed orange juice and apricot puree. Oh, and it’s served in a jewel-encrusted glass, naturally. Once the liquid is long gone, you’ll get souvenirs to remember your libation — and we don’t just mean the receipt or a hangover. Gentlemen receive a 18-karat gold Mont Blanc cuff links, while ladies are feted with an 18-karat white gold necklace with a Tahitian black pearl. If that’s not quite indulgent enough, for $100,000 you can order a whole bottle of the rare Remy Martin XIII (less than 1,000 bottles were produced). Nothing tastes like excess! xslasvegas.com

Ever find yourself at a lavish dinner party with friends and think, “This would be so much better if we were all outdoors eating at a table suspended by a large crane with nothing beneath our feet”? DINNER IN THE SKY (pictured above) can help scratch that itch. At picturesque locations across the world, the Belgian company lofts 22 diners at a time 150 feet into the air while “sky chefs” and bartenders — who work in an area cut out from the center of the table — serve a customized 3-or 4-course menu. Prices vary, but start around $400 per person. Those Instagram selfies you’ll take at the table, however, will be #priceless. Just don’t drop your fork while posing. dinnerinthesky.com Paco Roncero, a Michelin-starred chef and self-described “dreamer” has developed a truly unique “theatrical” dining experience in Ibiza, Spain. The idea: Dinner should not just be about food alone, but appeal to all five senses. To that end, Roncero teamed with designers, engineers, choreographers and illusionists to create the world’s first “gastronomic show” on the Mediterranean island. At a table in a windowless oblong room, 12 diners at a time enjoy a three-hour meal that includes music, a light show projected on the walls and table and even self-mixing cocktails. Meanwhile, more than two dozen staffers cater to each party. Sound kooky? Indeed, even the promoters of the experience, dubbed SUBLIMOTION, admit that “you may only understand [it] when visiting it in person.” Go to the website to get a quote on pricing, which can run upwards of $1,000 per person — and that will not include the cost of airfare to Ibiza or accommodations. sublimotionibiza.com 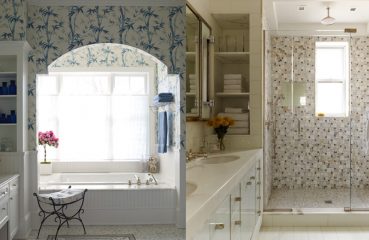 Pamper Yourself! Remodel Your Bathroom into a Home Spa

“People have begun to realize that with the right amount of mindful accessorizing, you can actually turn your bathroom into something like a spa,” says Gideon Mendelson,... 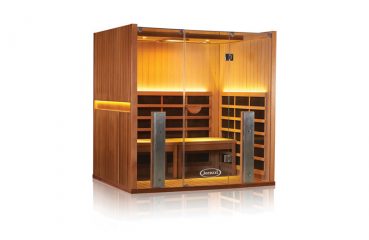 Membership Has its Rewards in the Booming Fitness Market

All this week on metrosource.com, we’re featuring Power Splurge – our collection of over-the-top indulgences that show you how to party like a millionaire, sweat like a...