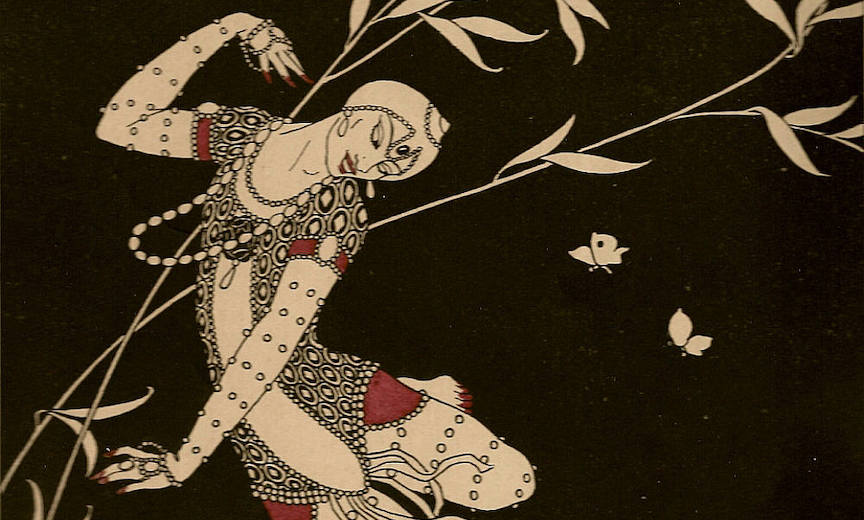 Gay dancer Vaslav Nijinsky reinvented ballet in his own image a century ago. With a Russian nobleman at his side, the pair toured the world to international acclaim.

Under the guidance of dance impresario Sergei Diaghilev, Nijinsky revolutionized ballet. He put the male lead centerstage and scandalized polite society by dancing in tights. He was also one of the few men who danced en pointe. During his short reign, Nijinsky was known as The God of Dance. Among his patrons: Czar Nicholas II. When he eventually turned to choreography, his concepts were received as radically brilliant.

He was considered short, stocky and “unimpressive as a shopkeeper” out of costume. Just the same, his otherworldly androgyny would not be seen again until David Bowie. As an artist in motion, no one captivated audiences like did until Michael Jackson.

Born to a pair of ethnic Polish dancers while on tour in Kiev, Ukraine, Nijinsky showed early promise as a dancer. But almost as soon as he took to the stage, he was besieged by wealthy male admirers. He embarked on an affair with a much older Prince Pavel Dimitrievitch Lvov, who pampered him with luxuries, providing an apartment, an elegant wardrobe and bedecked him in jewels. In addition, Lvov provided for Najinsky’s mother.

That relationship quickly led to one with a Count Tishkievitch. All of this was in the open and simultaneous to Nijinsky’s appointment as leading man in the Mariinsky Ballet. At the same time, he was often a featured guest performer at the Bolshoi Ballet. When he danced with Anna Pavlova, the match proved a box office sensation.

Although no more than 19, Nijinsky entered a romantic and professional partnership with Diaghilev. His Ballets Russes dance company was the toast of Europe, and Nijinsky was its principal star by the age of 20.

Unfortunately, a wealthy dancer named Romola de Pulszky pursued him from one continent to another. After a brief courtship, they were married and in a fit of jealous rage, Diaghilev fired him. Professionally, he never recovered.

As a Russian, he was incarcerated in Hungary during World War I. An attempt in New York to rebuild his relationship with Diaghilev and his career was undermined by his wife. With children to support and no prospects for a return to wealth and fame, he fell into despair. His wife had him committed and he underwent shock therapy for depression and homosexuality. In 1919, he was diagnosed as schizophrenic and never danced again.

Najinsky made one more remarkable contribution to the arts. He actually chronicled his descent into madness in a diary. Romola had it published after striking unflattering references to her and removing much of its gay content. All of that was restored in a 1995 unexpurgated version.

“The God of Dance” died in 1950 at a London clinic of liver failure. 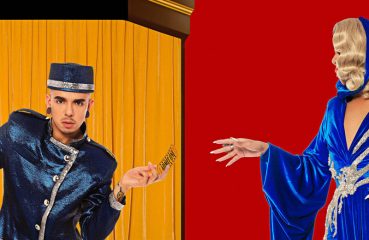 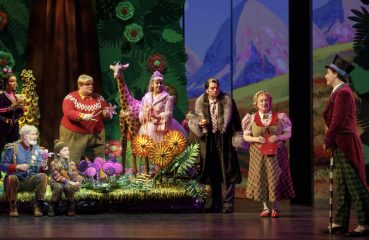