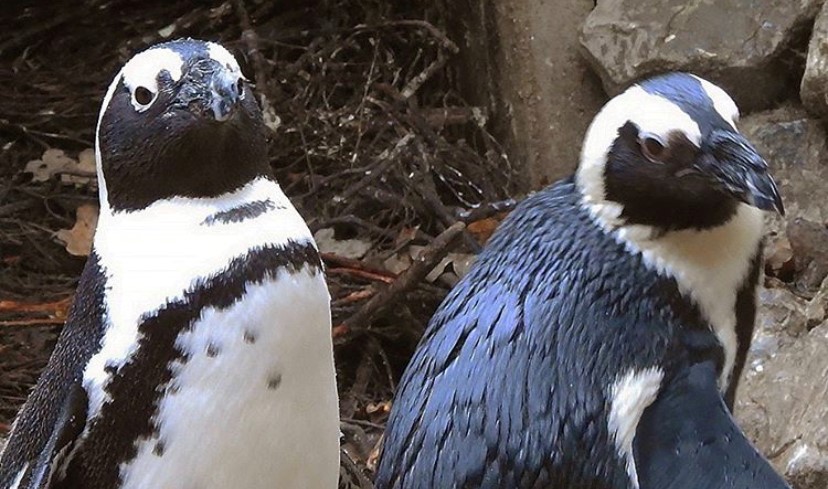 What should you do when you’re all dressed up with nowhere to go? How about pulling off an egg-cellent heist? That’s what two gay penguins in the Netherlands just did… and it wasn’t their first offense.

A post shared by DierenPark Amersfoort (@dierenparkamersfoort) on Oct 20, 2020 at 1:07am PDT

Last year, these flightless perps were fishing for trouble, so they nabbed an egg from a hetero pair of penguins. Take that, breeders! The straight birds simply laid another love nugget, allowing the queer couple to care for their egg in peace.

But that was just the tip of the iceberg for the LGBirdTQ kidnappers. A week ago, their crime spree turned into a gay-on-gay affair… and not the good kind. The gay male couple took an egg from two lesbian penguins. The gals were waddling home from a trip to Nest Depot* when they discovered their egg had disappeared!

*not a real place, but it should be

Well, the joke was on the guys because the lesbian penguins hadn’t fertilized their egg. It was merely a status symbol. Talk about getting egg on your face!

Speaking of status symbols, the gay male penguins are the only couple to boast more than one abode in the DierenPark Amersfoort Zoo. “Every couple has a house in the residence, but this couple has appropriated two houses,” explains Sander Drost, the Dutch zookeeper in charge of keeping the tuxedo-clad troublemakers in line.

So, where will these queer crusaders strike next? In order to foil their dastardly plans, experts on the matter really put their beaks to the grindstone. If you want to catch a gay penguin, you need to think like a gay penguin. Detectives scoured the Flaming Igloo, the Ice Hole, and several other establishments popular with the nefarious nesters.

According to Marlene Zuk from the University of Minnesota, the egg-snatching incidents must be seasonal. “Most penguin species are monogamous for life and typically breed once or twice a year,” explained Zuk. “After all, being a part of a pair and raising a chick is just deeply ingrained in being a penguin.”

Aw, now we feel bad for the heinous homo homewreckers. They only steal because they love… and now they have also stolen our hearts.

We’re not going to get bogged down in modern politics because that’s the ultimate boner-killer. Elections sink erections! However, we will emphasize the need for gay advocacy... 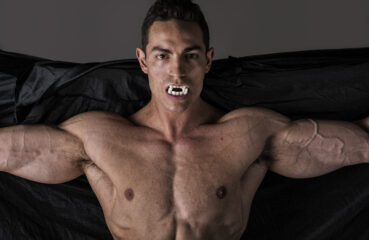 Queer people are creatures of legend. We are marginalized to the shadows, where we cultivate a fabulously dark style until we suddenly emerge to suck… blood, or wine, or...