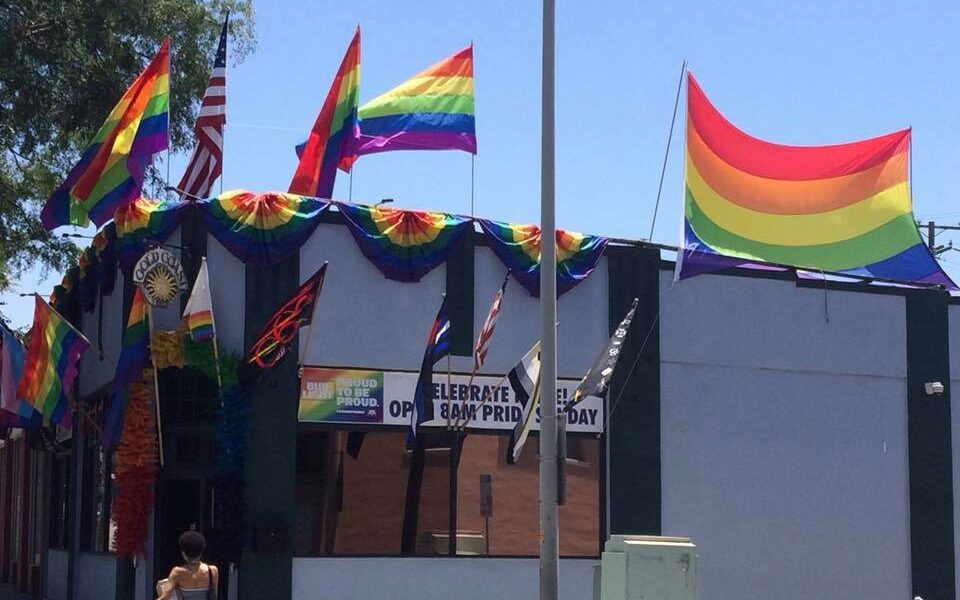 And then there are the bars.

Queer clubs are the throbbing lifeblood of WeHo, even though they are currently shuttered due to COVID-19. But we refuse to refer to our coveted gay bars in the past tense. They are our havens, and they will roar back to life with a slap, tickle and grunt very soon.

Unfortunately, it won’t be soon enough for Gold Coast. The gritty, gropey gathering hole recently announced its permanent closure, triggering an outpouring of nostalgia that flowed as generously as the cocktails themselves.

From red dress parties to white dress parties to bearded nuns cavorting with swarthy bears, Gold Coast was more than just a bar; it was a full-body embrace. Located at the uncircumcised tip of town, GC gave Eastern West Hollywood its soul. Due to the fact that men over 30 (gay gulp!) frequented the dimly lit pub, the enclave earned the nickname “Old Coast,” but its sense of community was as spry as a twink and friendly as a wink.

The news of Gold Coast’s demise is the latest domino in the slow devolution of WeHo. Gym Sportsbar threw in the bar towel back in July. The sweaty locker room vibe lingers in the ether, but the athletic clientele will have to find a new destination to bring their jockstrap fantasies to life.

A month later, Flaming Saddles hiked up its britches and rode off into the sunset. Our cowpoke cravings vanished with it, sending our parched lips in search of satiation.

Even the iconic Rage nightclub couldn’t survive the brutal summer of 2020, deepening the beverage drought that now eclipses West Hollywood.

Hmm, it seems as though we have slipped into the past tense again. So be it. We really will rebuild our community, but now is a time for reflection and replenishment. Cheers, GC. We owe you one. 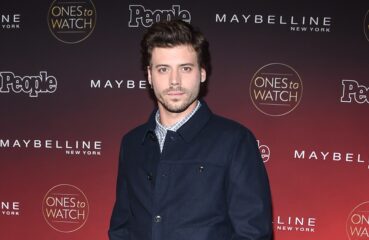 You may know him best as Sebastien Raine – y’know, the sexually fluid photographer who is really handsome in a homeless kinda way. No, we’re not being bitchy; we’re just... 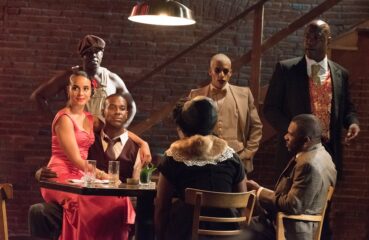 The most powerful force in the universe is possibility. Your mind races with scenarios as you stare at the handsome stranger perched at the other end of the bar, a connective...