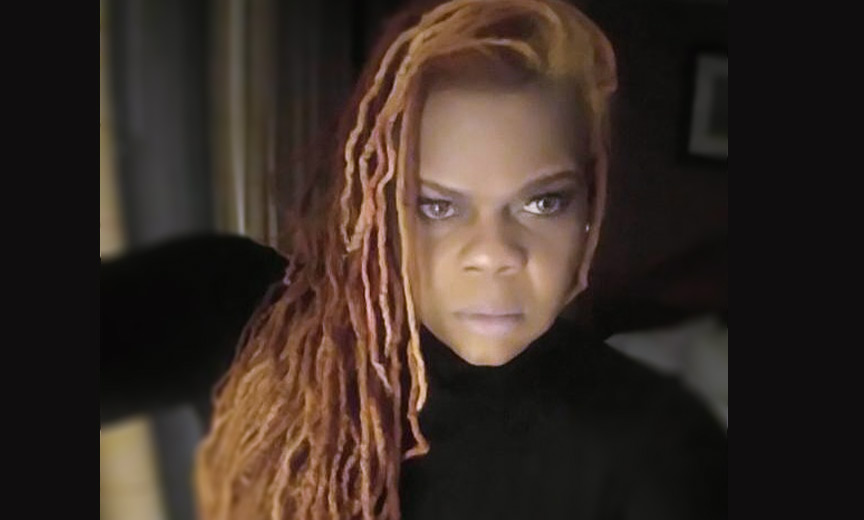 Ahhhh, the city of Detroit. It has seen its share of hardships and struggles. In recent years, the city has been going through a period of resurgence. The steep decline in the city’s population has slowed. The unemployment rate is on the rise. New businesses and residences are popping up and flourishing all around town. There’s a buzz going on in the city. Akin to the phoenix rising from the ashes — Detroit is on a comeback.

There’s been an infusion of fresh energy that’s been aiding our city in this comeback. Powerful, community minded, risk takers with bold, new ideas are moving into Detroit to assist in bringing our beloved city back to its full potential. I’d like to highlight one of those individuals, Lexie “The Hair Diva” Washington.

Lexie is not from Detroit. Actually, she was born and raised in the small town of Sanford, North Carolina. It was there that she graduated top of her class from cosmetology school. She went on to be the youngest entrepreneur in the city — at one point, owning multiple salons simultaneously. The day eventually came when Lexie decided it was time to move on from Sanford. She packed up all that talent, knowledge, passion, work ethic, community activism and southern hospitality and moved to Detroit on September 11th 2001. YES… she flew here on THAT fateful day.


Oh no! She’s not just some hairstylist. For the past 15 years, Lexie has been blazing the trail towards Detroit’s renaissance. She has become the premier stylist for the stars both locally and nationally. From the Clark Sisters and Congresswoman Brenda Lawrence to working for both BET and the Oxygen network.

Lexie is the owner of Salon Kinki (previously known as Silver Spoons Cosmetics and Full Service Salon). The 14 hairstylists and nail tech stations makes it one of the largest salons in Detroit. It is located on the west side of Detroit on West 7 Mile at Meyers.

In addition to that, Lexie is big on events that bring our communities together. She is a two time “Spirit of Detroit” recipient for her community and philanthropic efforts. During the fall, Lexie collects school supplies in exchange for discounts on hair services. The supplies are then packed into backpacks she’s purchased to give away to children in need. Last year, Lexie sponsored a boot drive, collecting over 200 pairs of boots for children in preparation for winter. Lexie began “Stylist Beating Hunger”. During the holiday season, SBH selects a needy family to sponsor. The family receives a turkey and all the sides for a full holiday meal, in addition to clothes, shoes, gifts and toys for each family member. For Christmas, she even throws in a Christmas tree. From 2010 – 2014, she participated in Craig Memorial Church’s community outreach program called “My Sister’s Closet” to provide new and gently used clothing to women. As a transgender woman, Lexie is active in the LBGTQ community, as well. And did I mention she is a single parent too?

Lexie is just one example of the type of people needed to help revive and restore our precious city. Detroit needs more people like Lexie. People with vision, passion, and drive to take it to the next level. She deserves to be highlighted. 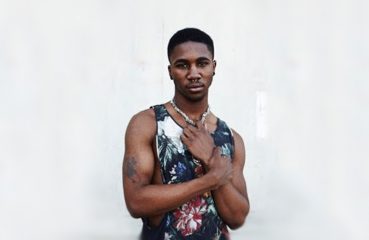 Life is such a strange concept and all of us as humans are just trying to make sense of it all. Being a 18 year old black gay man, the world tries to give you a lot of false truth... 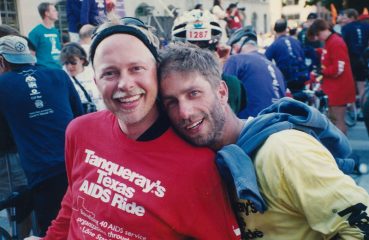 Never Can Say Goodbye: Remembering A Lover Lost to AIDS

I always think about my previous partner of eight and a half years a great deal around this time of year. He died of AIDS-related cancer on October 23, 2000 at the age of 40....