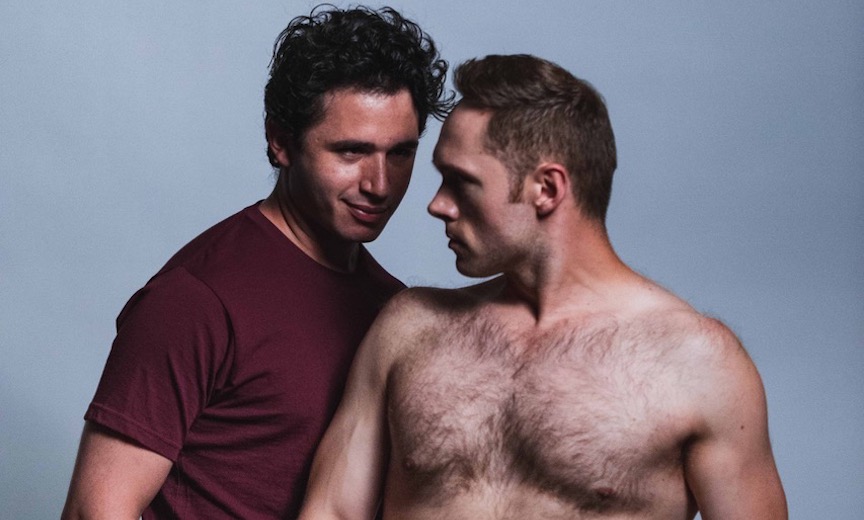 Lured, a play depicting the persecution of gays in Russia, will return for an encore series of New York performances November 8-25 at the Theater for the the New City.

The New York production, co-directed by playwright Frank Avella and Carlotta Brentan, will also serve as a launching pad, as Lured moves in 2019 to the Onstage! American Theatre Festival in Rome, Italy.

The docudrama is described as “brutal and honest” in its depiction of a Russian hate group targeting one man and the consequences that ensue as a result.

Based on authenticated events and firsthand accounts, Lured revolves around the persecution of a young gay man and the repercussions that unfold when his loved ones decide to intervene. Avella’s script may be fair and factual — but it’s not easy on the eyes — as it depicts vigilantes luring and entrapping LGBTQ people, then humiliating and torturing them on camera.

The central questions of the play: Is hate taught, or is it simply human nature? And if hate is as unavoidable as sunrise, does that justify revenge? It’s Avella’s belief that the play could not be timelier, given the present political climate.

Billed as “for mature audiences only,” Lured was seen in an earlier iteration at the TNC Dream Up Festival in 2016. A year later, Avella’s drama was selected to appear as part of the 36th Annual William Inge Theater Festival (PlayLabs). The text also won plaudits as a semi-finalist at the O’Neill National Playwrights Conference earlier this year and was also a reand has received a 2018 grant from the Arch and Bruce Brown Foundation.

“I wrote Lured because of human rights violations in many parts of the world, not just Russia,” Avella tells the press. Across the globe, he says violence is “being perpetrated against the LGBTQ community. The government and church-sanctioned mistreatment and persecution of gays must be exposed and the scapegoating must end.”

In broader sense, he also wanted to examine “notions of hate and how no one is born to hate; it’s a learned trait.” He maintains that Lured is a play about “humanity and how people can easily be swayed into doing unspeakable things. We want to shed light on these horrible crimes that are being committed against LGBTQ people.” His cast and crew, he says, hope to “produce a compelling show that will create dialogue and debate.” 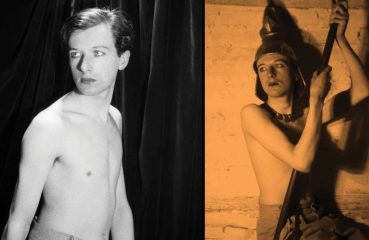 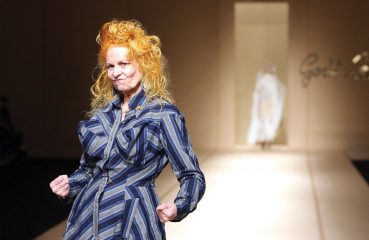 Right from the beginning of Westwood, we can see what a restless, complex and creative woman Dame Vivienne Westwood has been and continues to be. After helping to ignite the punk...