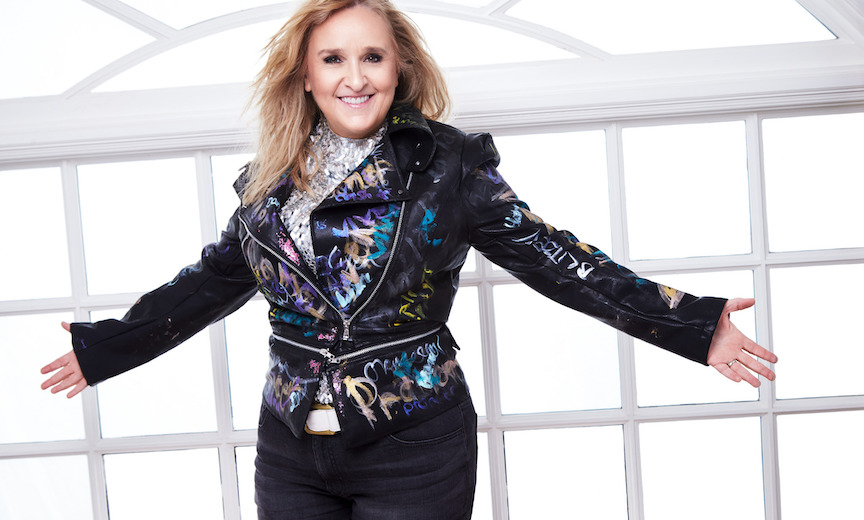 NYC Pride, the official host of WorldPride 2019 and Stonewall 50, has announced the latest details of the closing ceremony planned for Sunday, June 30 from 7–10pm in Times Square.

According to a press release from the organization, the festivities will include a slate of influential speakers and global musical talents who “represent the cultural diversity, tenacity, and grace of the LGBTQIA+ community.” One of the renowned artists just announced to perform is Grammy-Award winning singer-songwriter, Melissa Etheridge.

Known for her confessional lyrics and raspy, smoky vocals, Etheridge has remained one of America’s best-known female singer/songwriters for more than two decades. On October 7, she released her latest album, Memphis Rock & Soul, her first collection since 2014’s critically lauded This Is M.E. Recorded at Royal Studios in Memphis, the album has garnered stellar reviews. She is also featured on the cover of the Holiday 2018 NYC Pride Guide: WorldPride Preview.


“I am thrilled to perform at the WorldPride Closing Ceremony while commemorating the 50thAnniversary of the Stonewall Uprising,” Etheridge said of the announcement. “That night, Times Square will serve as a home to a multitude of LGBTQIA+ individuals and allies on a truly momentous evening of love, pride, and community – capping what I’m sure will be an extraordinary month of celebrations.”

As is tradition with other cities that have hosted WorldPride, closing ceremonies signify the conclusion of the Pride celebration and a symbolic “passing of the torch” to the next host city.

According to Chris Frederick, NYC Pride’s Managing Director, more than four million people will visit NYC for the largest Pride celebration in the nation’s history. “We look forward to closing out WorldPride in celebration and in commemoration of our storied history,” says Frederick, “and our invaluable collected experiences as a community.”

The official lineup for the WorldPride Closing Ceremony will be announced in February.

WorldPride 2019 and Stonewall 50 will be comprised of more than two dozen different events for LGBTQ and allied people of all ages, during the entire month of June. Throughout the course of the celebration, all WorldPride events will ladder up to the foundational theme, “Millions of Moments of Pride.”

Be sure to check out the Metrosource 2019 WorldPride Guide. 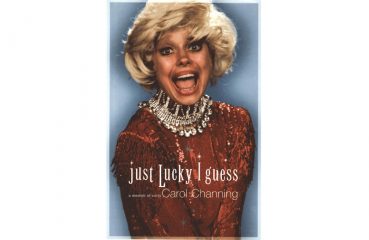 Why should you mourn the death of actress, singer and musical theater legend Carol Channing, who has died at the age of 97, leaving a legacy of great performances and... 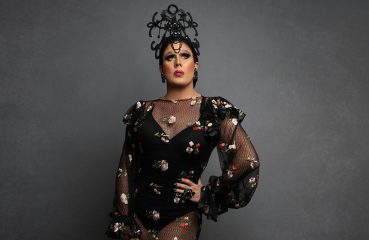 Who Won the “Legendary NYC Drag Queen We Love” Slayletto?

The votes are in, and you’ve chosen one fabulous queen to join this year’s list of People We Love. We started with seven drag queens —all deserving of the accolade...