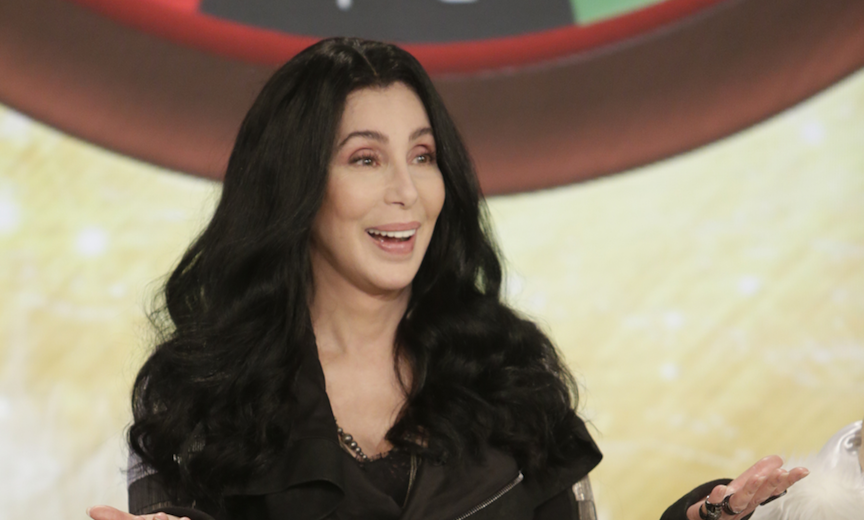 An all-stops-out extravaganza based on the life of singer, actress and superstar Cher is in the works, with plans to bring the musical bio to New York in the fall of 2018 after a trial run next June in Chicago.

Being able to draw on a six-decade career of hits and enough tabloid headlines to light up shows up and down the Great White Way, the musical will feature the formidable talents of Avenue Q director Jason Moore, with Newsies’ Tony Award-winning choreographer Christopher Gattelli, and a book by Rick Elice (Jersey Boys) working with orchestrations, arrangements and musical supervision from Daryl Waters of Memphis fame.

The project is said to loosely follow the format of The Cher Show, her solo variety show which appeared after she and Sonny Bono divorced and ended their successful run in the mid-’70s. The musical opens first in Chicago at the Oriental Theatre with previews June 12 through July 15. By fall, “The Cher Show” is set to debut at Manhattan’s Neil Simon Theatre.

Cher, who is also set to make another cameo on this season’s holiday episode of Will & Grace, mused, “My life as a musical on Broadway. It seems crazy, exciting and bizarre — but that’s probably how my life seems to most people.

According to the producers, the musical will attempt to also follow the star’s life from obscurity to household name. “The kid on a tricycle, vowing to be famous,” says their statement. “The teenage phenom who crashes by twenty. The glam TV star who quits at the top. The would-be actress with an Oscar. The rock goddess with a hundred million records sold. The legend who’s done it all, still scared to walk on stage. The wife, mother, daughter, sister, friend. The woman, looking for love. The ultimate survivor, chasing her dream. They’re all here, dressed to kill, singing their asses off, telling it like it is. And they’re all the star of ‘The Cher Show.’” 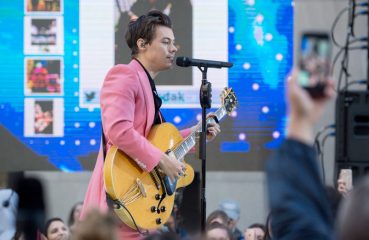 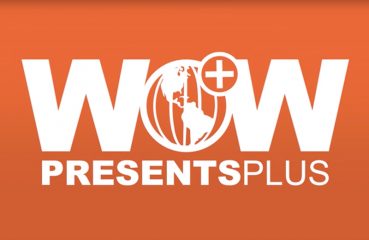 Emmy award-winning production company World of Wonder, the braintrust behind RuPaul’s Drag Race, Out of Iraq and Million Dollar Listing, is rolling out...