Raconteur Penny Arcade is back onstage December 6-8 with The Faghag & Her Friends in The Summer of Love, a new work in development at the Baruch Performing Arts Center (BPAC).

In The Faghag & Her Friends in The Summer of Love, playwright/performer Penny Arcade (aka Susana Ventura) plays to her strengths by delicately interweaving improv with impersonation. She and longtime collaborator Steve Zehentner also push the envelope as they infuse the show’s narrative with a cinematic arc that vaults from 1967 Provincetown to Andy Warhol’s Factory and the cafés and nightclubs of New York City’s celebrated demimonde — where, according to the pair, “tragedy and transformation walked hand in hand and created a breeding ground for revolutionary thinking and artistic innovation.”

The performance incorporates personal memoir and oral histories from the elders of the queer underground into an aural and visual experience meant as a nod to the gay men who raised her and took her from performing on the mean streets of 1960s New York City to the stages of The Playhouse of the Ridiculous and Warhol’s famed Factory.

PENNY ARCADE: The Faghag and Her Friends in The Summer of Love, Baruch College Dec. 6, 7, 8 from Steve Zehentner on Vimeo.

Penny Arcade debuted at 18 at Playhouse of the Ridiculous, New York’s legendary glitter/glam, rock and roll, seminal queer political theater. By 19 she was already a fixture among Andy Warhol’s Factory regulars and was featured in the Warhol/Morrissey comedy Women in Revolt. Now nearly 50 years later, she continues to represent the living embodiment of 1960s experimental theatre.

Penny for Your Thoughts

“When I was 14, 15, 16… my goal every night was to sit at the table with the old queens,” the artist says. “A difficult invitation to get for a teenage girl when the word faghag was only a pejorative, only a put-down. But the old queens recognized my curiosity, my wit, my acceptance of their superiority to me. The old queens knew everything I wanted to know and for them conversation was more than an art, it was the existential nectar that gave form to the power of the word. The old queens knew everything about history, about precedence, about the human condition. They did not tolerate banality nor mediocrity and theirs was a fierce and unapologetic intelligence and wit. Just sitting at a table of old queens in a dark bar or fluorescent coffee shop, lifted your IQ twenty points!”

As Penny Arcade, Ventura is the author of nearly a dozen full-length performance plays and hundreds of solo performance art pieces that cover topics ranging from racism and homophobia to feminism and cultural amnesia. 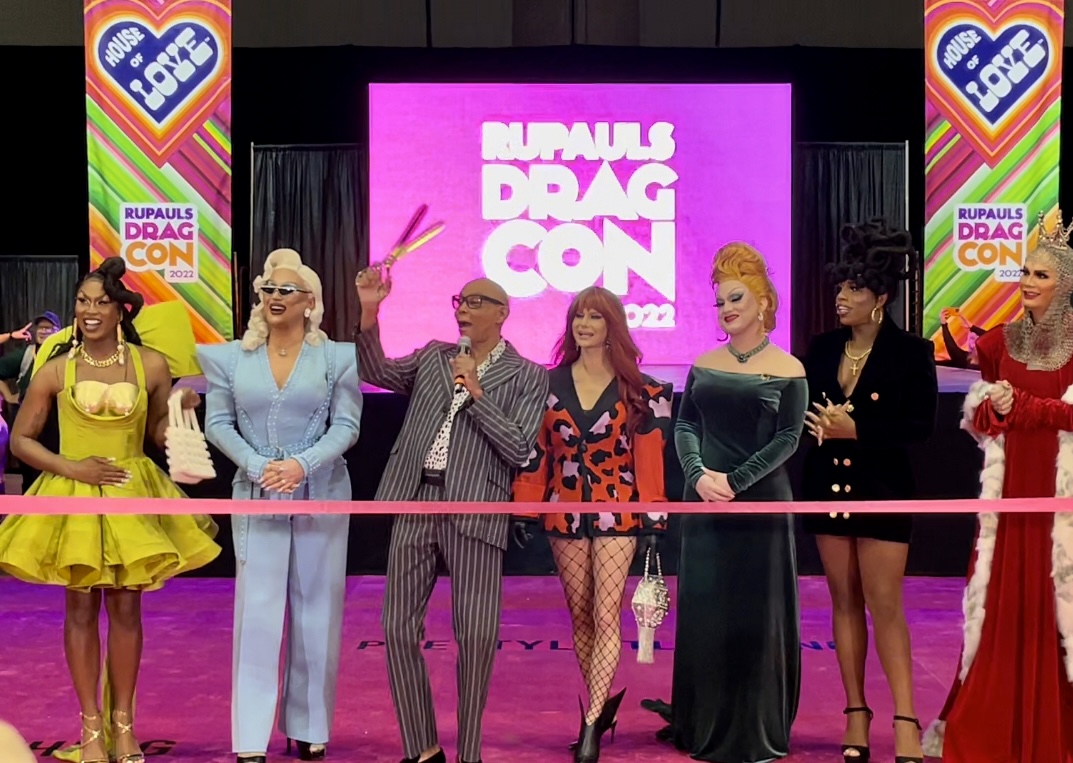 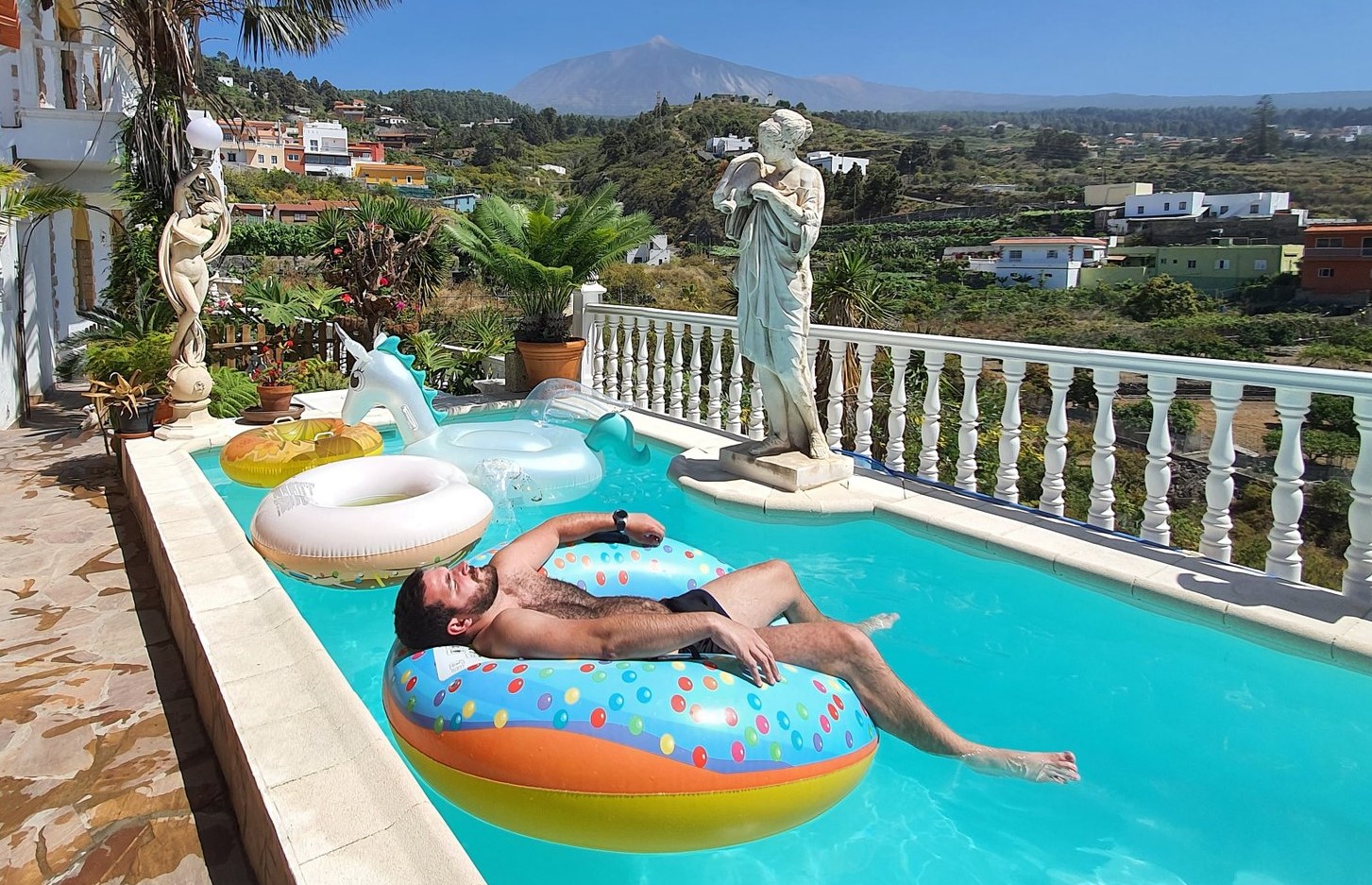 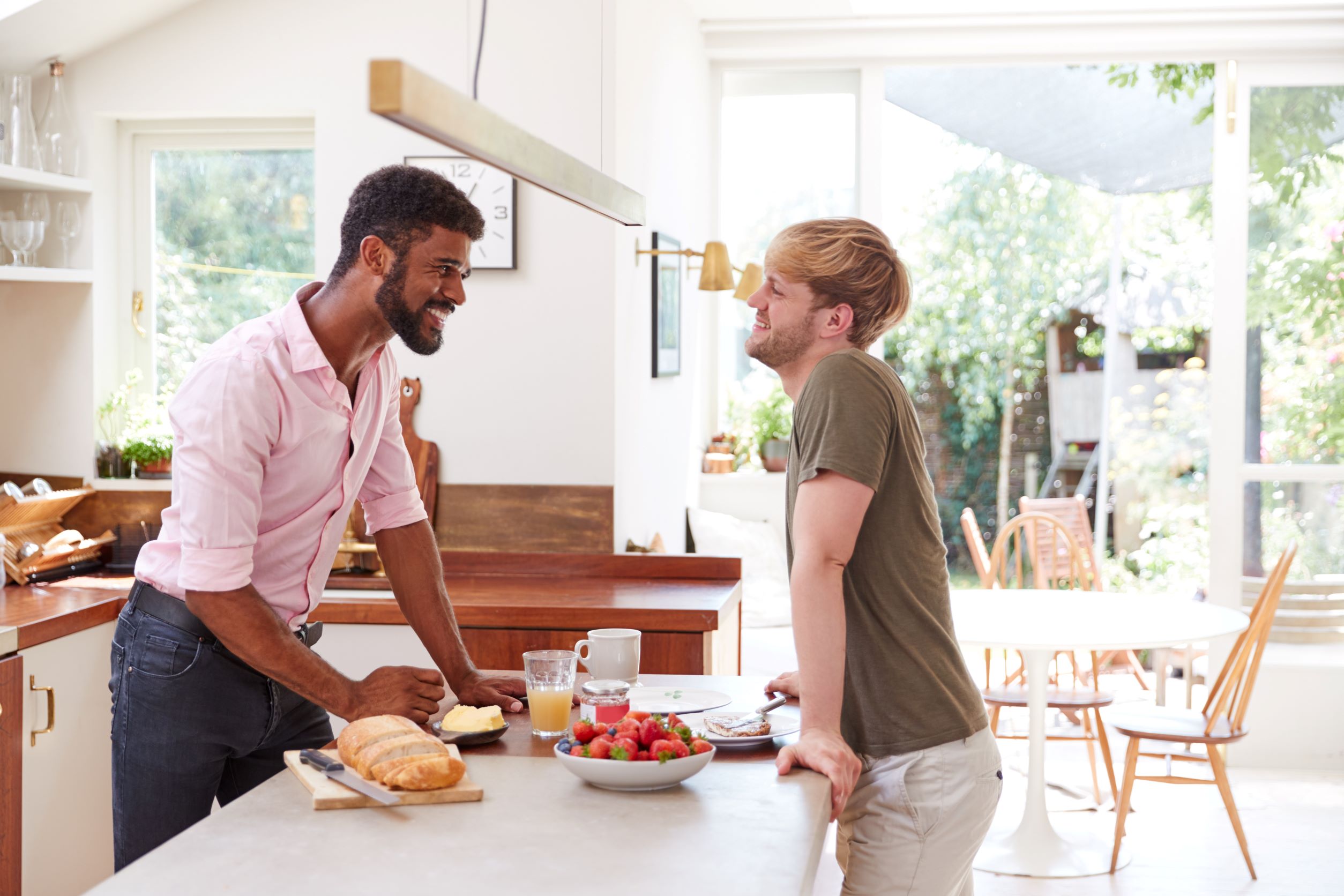 Bring The Spice And Intimacy Back To Your Relationship 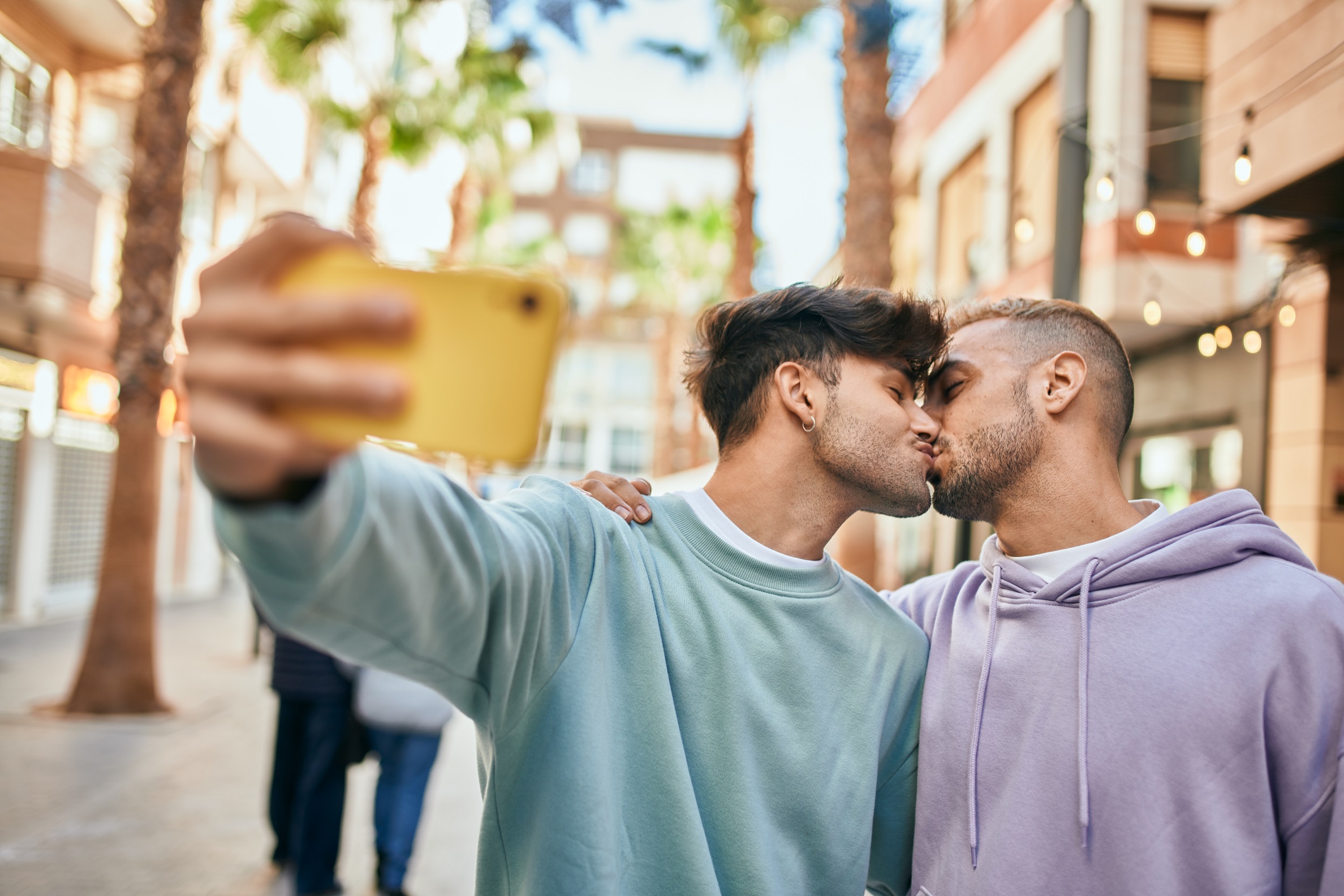 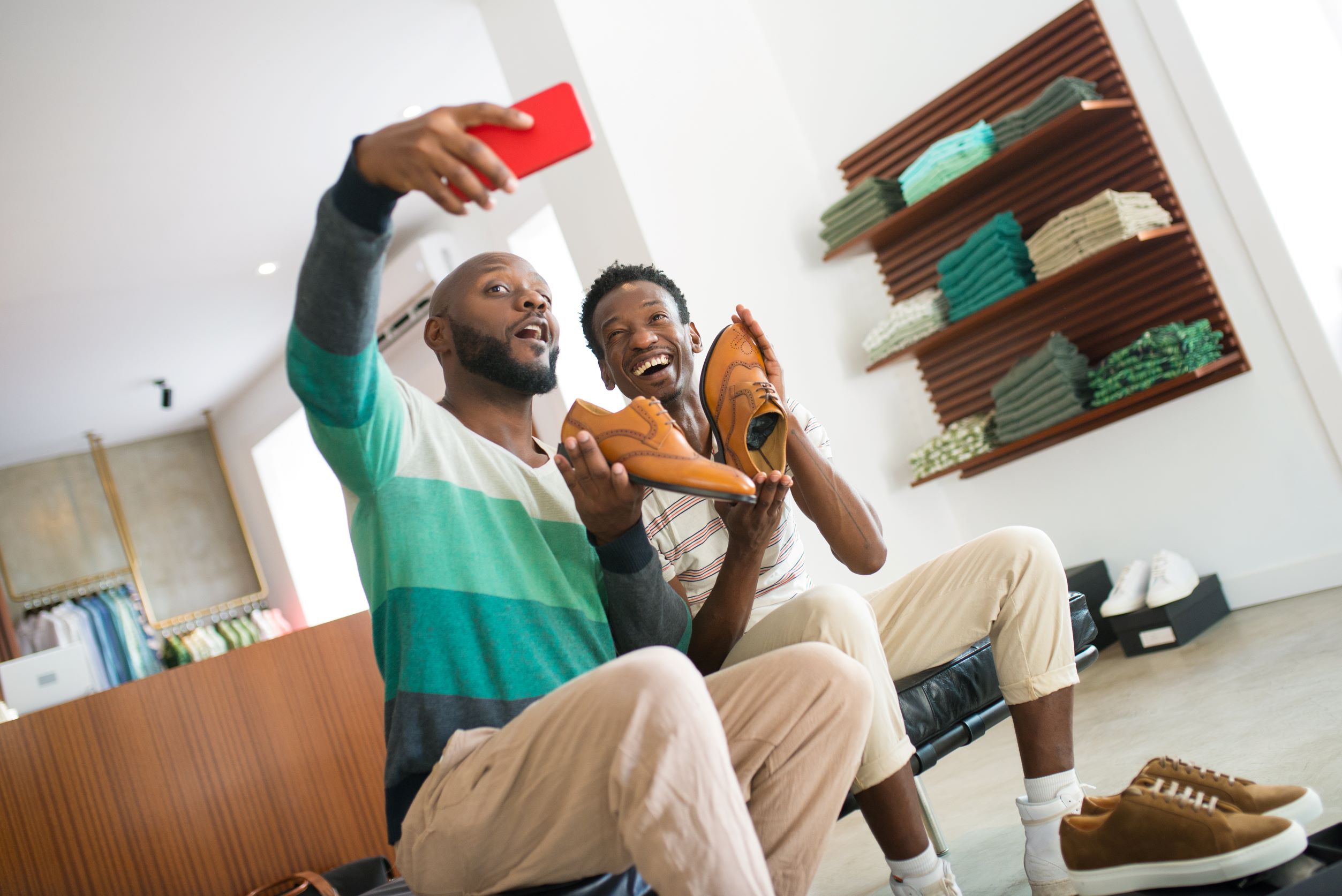 What to Know Before Launching an Online Fashion Brand

“All my work is created in front of live audiences,” she explains, “improvised around the ideas I present then written into later. Longing Lasts Longer was developed in this way of 13 live improvisational performances and then presented for 30 performances in Edinburgh in 2015 where it was further honed through live performances. In 2018 we have over 100 scripts that developed over 300 performances of the show. The hardest part is editing leaving material behind. We work as a sculptor does, cutting away the stone to reveal the art.”

“Penny’s work cuts straight to the chase, “says BPAC Director Ted Altschuler. “She and Steve are ideal creators to have here in residence at BPAC. They exemplify what is means to create iconoclastic work coupling recent history, with contemporary art, sociology and politics. They make art right where we live and every performance bears witness to process – even though it is written and rehearsed, it is newly created right in front of us.”

With this show, she says, she’s reaching back to bring the times and characters that shaped her and the fight for equality back to life. “LBGT people today talk about a dearth of role models,” she says. “Well, the basic differences between say, pre-1990 and today, is people finding themselves reviled and left out of society became their own role models — or to use that tired trope, became who they wished to see in the world.”

Her work and ideas have earned her a widespread audience far from America’s shores. Her text-based efforts, known for their wit and wisdom, have always focused on the other and the outsider, on individuality and authenticity.

“It took a great deal of strength and individual integrity to be out pre-1990,” she says, “to claim your own right to exist is very different from needing social approbation. It was the fight of individuals which is very very different than the safety of the crowd. I will wager that less than 20% of people who are out now would be out if the circumstances were what they were in 1960, but soon we may find out, as our circumstances are quickly going backwards.”

The show intends to look back, but with a purpose that’s far more intentional than mere nostalgia: “One doesn’t have to go as far back as 1969 and Stonewall to see this same game plan. We saw it in the late 1980s with Reagan and Bush Sr. during the AIDS epidemic, when there was an outcry for the quarantine of HIV-positive people and when the anti-abortion Faith Movement’s March For Life picked up speed. As we speak,” she says ruefully, “there are still many states in this country that do not have clear protections against discrimination against LBGT people.” 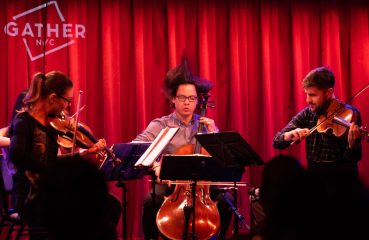 By the Way: Could GatherNYC Make Your Sundays Sing?

Is GatherNYC’s mindful combination of classical music and spoken word at SubCulture the new Sunday tradition to soothe your LGBTQ soul? Children, we are living in some dark... 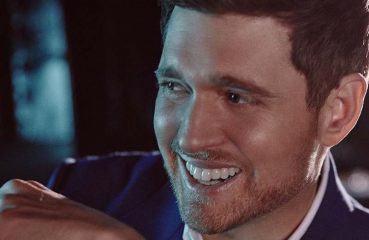 “We are in a world – a dangerous world – right now, and if you’re not standing up against intolerance, then you’re for it.” – Michael Bublé....