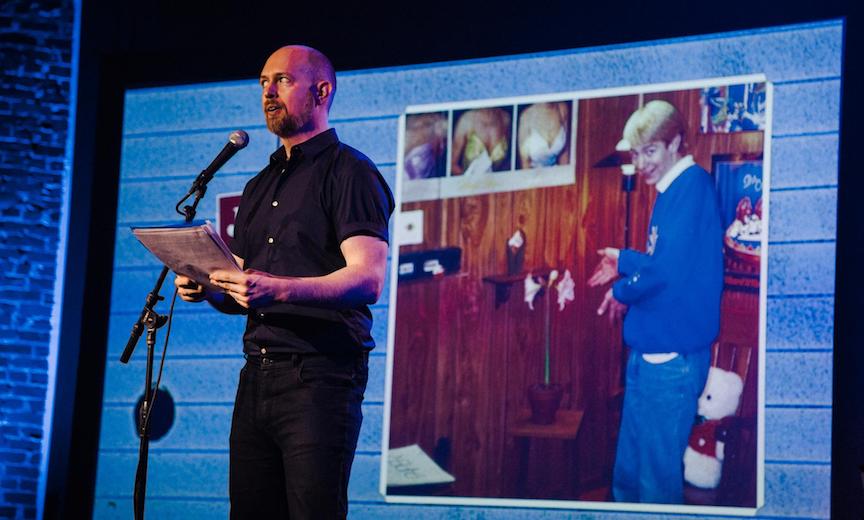 Netflix has given us all a reminder to be grateful we made it past teen angst, painful acne and awkward sex ed: The Mortified Guide.

In this six-part series, which originally premiered at Sundance 2018, adults get up on stage in front of total strangers and share the embarrassing things they created as kids from primary sources like diaries, letters, song lyrics, and art they made during those years. It has been called “spectacular… real and touching” by The Hollywood Reporter and “the most soul-affirming secondhand embarrassment you’ll feel all month” by Paste.

Featuring a wide variety of topics, each 45-minute episode focuses on one central idea, from typical teenage awkwardness — like fitting in and getting to know pop culture — to more serious topics such as sex, love, and growing up gay. Each person enters the stage, introduces themselves, and where they grew up, and then they then read their most mortifying teenage memorabilia to the audience.

For instance, in the first episode of the series, “The Mortified Guide to Love and Sex,” these once-painfully-awkward teens (now grown-ups) talk about how they learned about the birds and the bees. Case in point: one man claims he didn’t even know “where to put the penis” since his parents never gave him “the talk.”


Jennifer, on the other hand (also featured in the first episode), grew up in Ohio with hippie parents. When her mother was pregnant with her younger sister, Jennifer asked where babies came from. Her mother proceeded to pull out a copy of Our Bodies, Ourselves and blow her mind with intricate diagrams about the reproductive systems. A mortified Jennifer also reveals that she was four years old when this happened, eliciting laughs from the audience.

Originating as a small stage show in LA, The Mortified Guide has grown over the past 15 years to include a popular stage show appearing in 20 cities worldwide, a podcast from PRX & Radiotopia, a book series, a documentary, a talk show that ran 2 seasons on Sundance TV, and a public radio special.

So, get ready to laugh (and cringe) at real-life stories about all-too-relatable teenage problems with The Mortified Guide, now available on Netflix. Check out the trailer here. 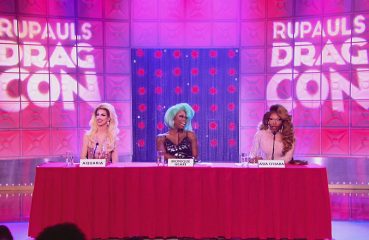 RuPaul has never been shy about using her show as a platform to promote herself and her brand. There have been challenges built around her makeup, her book, her perfume, her candy... 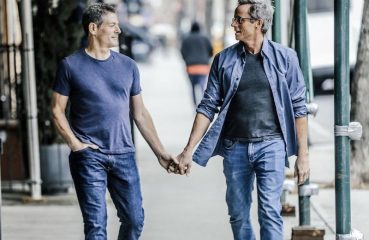 Gay and Gray Has Its Day in a New Amazon Short-Form Series, “After Forever”

Amazon is stepping up its game, both in terms of short-form narratives and in telling a story seldom told these days: What it’s like to be over 50 and gay. The series —...