What Is Sandra Bernhard Doing Now? From “Pose” to “Sandemonium”! 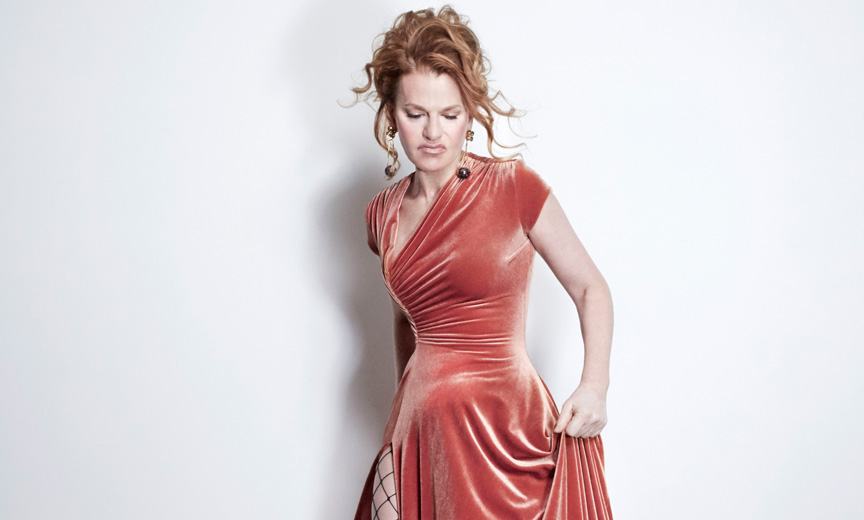 Comedian, actress, radio host and singer Sandra Bernhard talks to us about everything from how she landed her recurring role on Pose to what to expect when you next see her on stage in Sandemonium.

Of course you know Sandra Bernhard. The LGBTQ trailblazer has broken new ground throughout her career with her bold, unapologetic, razor-sharp wit, and there’s plenty of it in store for those lucky enough to see her perform live in her latest one-woman show titled Sandemonium.

Bernhard has done it all: Broadway, film, television. She’s played Carnegie Hall, hosts her own SiriusXM Radio show, and is a newly minted addition to Ryan Murphy’s television fiefdom. I’ve been a super-fan of hers from way back, since her auspicious debut opposite Robert DeNiro as the scene-stealing Masha in the 1982 classic Scorsese film The King of Comedy, which earned her the prestigious National Society of Film Critics Award for Best Supporting Actress. A glance at Sandra’s numerous television credits reflect the eclectic breadth of her career from her groundbreaking role on Roseanne to buzzworthy guest spots on Will & Grace, American Horror Story and the provocative drama Pose.

Bernhard’s fabulous presence adds value to any show and makes it required viewing. Case in point: her recent appearance in American Horror Story: Apocalypse as a Satanic Priestess who gives her flock a dressing down for failing to live up to their full potential. Dressed in a red gown with a white pentagram, she gave them a tongue lashing as only Ms. Bernhard could. It’s a delicious send-up of the evil we witness on a daily basis from an administration which is perfectly okay tear-gassing women and children seeking asylum, elevating White Supremacists and rapists to the highest office and spinning lies big and gargantuan while fleecing hard-working Americans with tax breaks for mega donors. But I digress…


I spent weeks preparing for this interview, scouring the internet, devouring everything I could find, and committing arcane details of her personal life to memory. It got to the point where I was waking up at night, jotting down ideas for more questions – creating this fantasy in my mind that we would become fast friends, meeting for lunch at the Chateau Marmont where she famously went to read for the film role that would change her life. This would be my chance to distill a lifetime of fandom into 15 minutes of pure magic.

My Speed Date with Sandra Bernhard

And, indeed, for 15 minutes, we covered a lot of ground. It was like speed-dating, firing as many questions as I could muster within a limited timeframe. We covered Trump (she believes he’ll be impeached), gay marriage (she’s thrilled it’s an option but has opted for domestic partnership), Streisand (“she’s one of the greats”), Sandra’s guilty pleasures (a former fixation on HGTV, now gone sour), her “process” (she’s been known to steal material from her girlfriend Sara Switzer, her partner of nearly 20 years, who is funny and brilliant) and her “pinch me” moments, career highlights which naturally included The King of Comedy, her groundbreaking one woman show Without You I’m Nothing and her current good fortune, landing a series regular on the fierce and fabulous F/X series Pose and being inducted into the Ryan Murphy repertory company. (See what else we’re hoping to see in the second season of Pose.)

Bernhard described how her role on Pose came together, almost by happenstance, when she was on a flight from Los Angeles to New York. She ran into her pal Judith Light and the show’s creator Steven Canals. Sandra mentioned that she was a fan of the show and would love to guest star, and – lo and behold – the role emerged. Bernhard’s debut as a nurse on an AIDS ward at the height of the crisis, created immediate buzz (as her appearances tend to do) and she was invited back for season two in what promises to be a more prominent role as the AIDS story comes to the fore.

Now that we’ve covered the basics, what can we expect from Bernhard’s upcoming live shows? Part of the magic of the Sandra Bernhard experience is you never know what you’re going to get, but you can count on one thing: she will rock your world. Sandemonium will provide a front row seat inside the raucous mind of a gifted raconteur and provocateur. A talented chanteuse, Sandra will also be performing a carefully curated selection of songs (backed by her Sandyland Squad Band). Though she was reluctant to give away too much, it’s sure to include both original material in addition to some classics: perhaps some of her favorites from the Burt Bacharach catalogue or Sergio Mendes, maybe even a little Dusty Springfield or one of her all-time favorites, Laura Nyro.

The irreverent, irrepressible Sandra Bernhard will be bringing her unique brand of humor to
the Sorting Room at the Wallis Center for the Performing Arts December 13th through the 15th. And for those on the East Coast looking to close out 2018 with a bang, you can catch Sandemonium at Joe’s Pub December 26 through New Year’s Eve!

Did you know Pose made Metrosource’s 2018 list of People We Love? Find out why – and who else made the list! 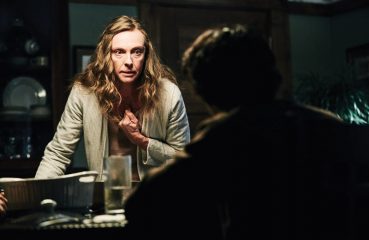 We consider whether Hereditary, a chilling film about a family’s dark present and even darker past, could merit consideration when awards season rolls around? But be warned... 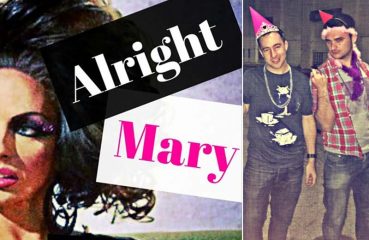