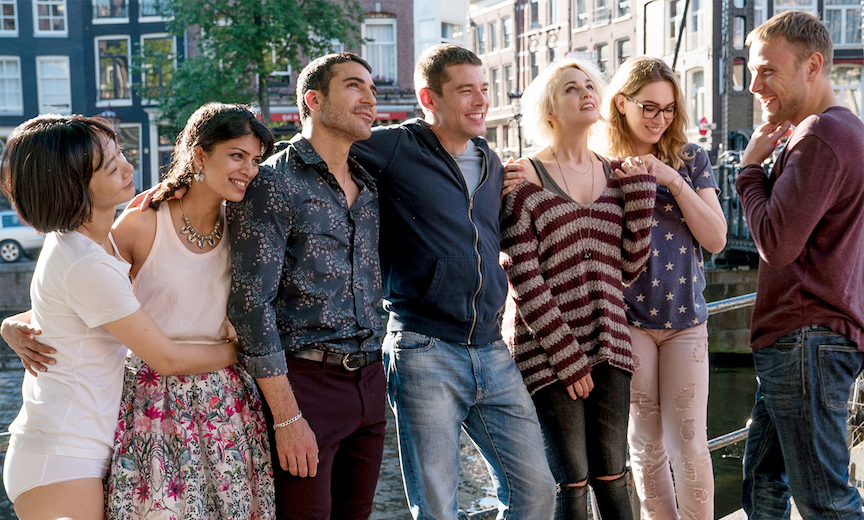 Netflix makes good on its promise to wrap up its beloved Sense8 series; Chris Evans and gay brother Scott swap stories and … is gay 50 the new 40?

The last time we saw Sense8 safecracker Wolfgang (Max Riemelt), he was strapped to a gurney and being tortured by his nemesis, a shadowy figure known as Whispers (Terrence Mann). Then, because the show’s expense (it’s been filmed in multiple locations across the globe) didn’t match up to its viewership, Netflix pulled the plug on Sense8 less than a month after it began streaming in May 2017. Fans went nuclear, and a write in campaign (encouraged by the show’s mastermind, Lana Wachowski, also of the Matrix series) proved successful enough that Netflix chose to green-light a finale film, much like what HBO granted for Looking a few seasons back.

Now at last comes word from the streaming service that the two-hour finale, “Together Until the End” will hit screens June 8. No idea what will happen if viewership for the highly anticipated feature-length film goes through the roof.

But… we can show you where things left off. And while you wait for the finale, check out our cover story from last year — an exclusive interview with Miguel Ángel Silvestre, who plays Lito, the Mexican macho movie star who came out as gay during the first season.

Okay, so Chris Evans, who got an upgrade from playing the Human Torch to playing Captain America in the Marvel universe, is sporting a porn ‘stache. But on the eve of Avengers: Infinity War swallowing the weekend box office whole (the picture is expected to pull in an unprecedented half a billion dollars), Evans took to the late-night show circuit to promote the film — and brought along his gay brother, Scott. Together the pair played a little show-and-tell with host Seth Myers about just how well they know each other. One question answered: which one hid Monopoly money in his underoos as a kid?

There’s a new place for “mature” gay men to see news tailored specifically to them, called Gay50+. And. since we merry Metrosourcerers are made of young men, lesbians, fully-grown adults and daddies, we thought we’d welcome them to the fold. While Metrosource strives to reach across the spectrum of the LGBT community, we’re always glad to see new faces — and we recognize that as subset of the American mainstream, a rising tide of LGBT content lifts all boats.

Right now, the website contains details on the introduction, by nearly two dozen senators, of the so-called First Amendment Defense Act (FADA). It’s basically yet another attempt by conservatives to hide their homophobia behind that tiny fig leaf they call “religious freedom.” 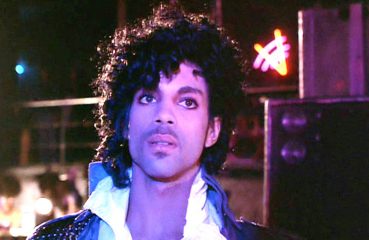 For realz? At a time when America is collectively sleeping with one eye open over random shootings, a drag queen threatens violence. Plus unreleased Prince and Jim Parsons takes... 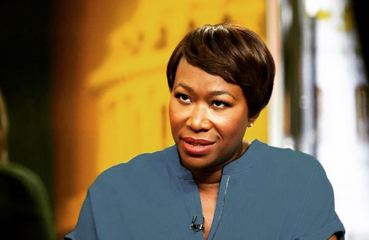 No longer on a “Tightrope,” hip-hop and R&B songstress Janelle Monáe joins the Out and Proud club. Plus, a commentator gets read by PFLAG and … More Tales...