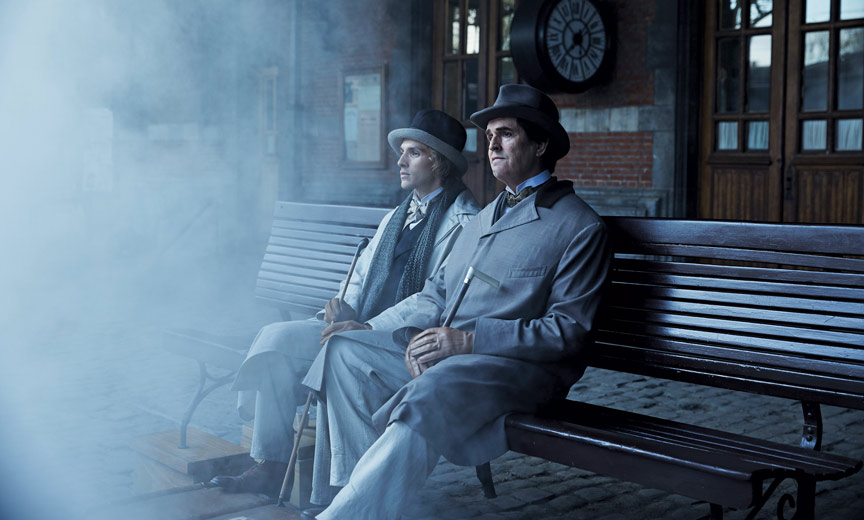 After portraying Oscar Wilde, in David Hare’s The Judas Kiss on the stage two year ago, Rupert Everett returns to again play the iconic gay writer and legendary wit, this time in a film of his own writing and direction. Everett’s obvious love for the man and his story come as no surprise considering that on both stage and screen the actor plays the role brilliantly; The Happy Prince easily rivals Stephen Fry’s excellent take in 1997’s Wilde.

Much like Wilde’s short story of the same name, The Happy Prince is far from a happy story, yet it still sparkles with all the wisdom, joy and lust for life that Wilde possessed, even while it chronicles his often painful decline. The film covers Wilde’s post-prison years (while frequently revisits the humiliation of his sentence in flashbacks). Wilde had been sentenced to two years of hard prison labor for being too publicly homosexual, and the three years between his release and his death from acute meningitis were lived far from the glamour of his earlier life.


During this time, the disgraced celebrity hid out in France and Italy, often broke, scraping by with the help of his few loyal friends (here played by Colin Firth and Edwin Thomas). Though aged and increasingly infirm, Wilde continued to spend what money he had on drugs, booze and boys — including “Bosie” (well played here by the beautiful Colin Morgan – The Fall, Merlin) the unworthy love of Wilde’s life, whose pride had led directly to Wilde’s incarceration. THE WORD: In telling the final chapter in the life of one of the most magical personalities the world will likely ever know, The Happy Prince is a great love story, showing love through the lens of loss and implying that it is only through loss that love can fully be known and kept forever. COMING TO: Theaters 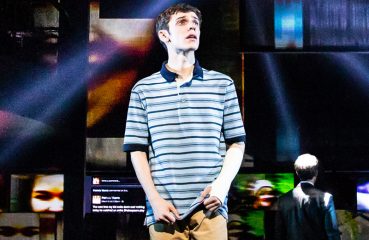 When Dear Evan Hansen first opened in December 2016, the unassuming musical about a high schooler with his arm in a cast and a catchy score took Broadway by surprise, in part... 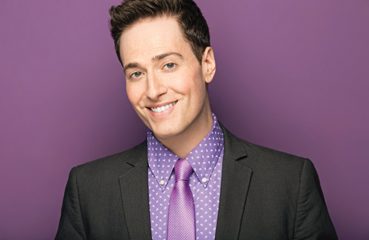 There have been gay comedians, and there have been internet sensations, but no one has put the two together in quite the sweet/tart way that’s made Randy Rainbow a national...