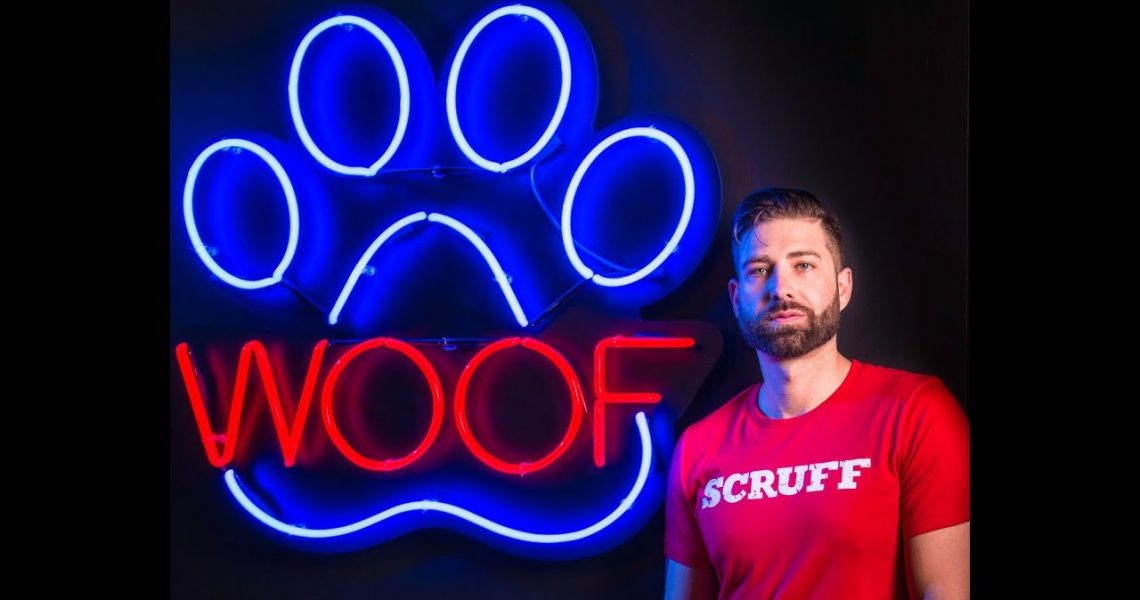 Johnny Skandros, a.k.a. Johnny Scruff, is a bundle of personality well segmented into public and private personas.

Both are authentic mind you, but one is the gregarious beefy bearded spokesperson for the brand he created — one of the most successful gay dating apps around — and the other is a quiet, thoughtful and surprisingly sensitive man whose drive to succeed actually had to manifest a more outgoing version of himself in order to excel. Where did he get that drive? Well, his mother raised him by herself after quitting show business to become a school teacher, all without batting an eyelash — or much input from Johnny’s father. That provides a clue.

When we met, Skandros was instantly warm, approachable and as eager to establish a rapport as I was. We did a preliminary meet-and-greet over a glass of wine at a Chelsea watering hole, then got together to speak on the record a few days later at his hotel. But as our conversation began, he appeared initially more guarded and politic in his responses. Because that’s the way interviews (and people) often work, I suggested we take off our shoes. And once we were eye-to-eye with our feet in each other’s laps . . . he re-emerged as if we were old friends who simply hadn’t seen each other recently and had so much to catch up on. Our conversation was open, honest, and vulnerable. We established a bond that it usually takes months to create, and quite honestly, it’s time spent that I’ll never forget for its candor and compassion. Whichever name he goes by, Johnny is one of my favorite interviews ever. Read the interview. 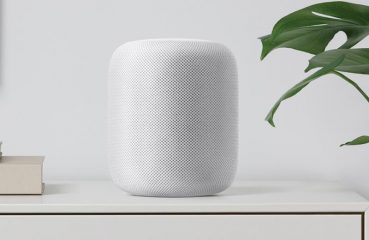 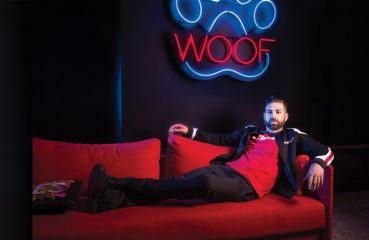 How a self-confessed introvert reinvented himself — and in the process changed the way men connect with each other around the world. Not all superheroes have a secret identity,...