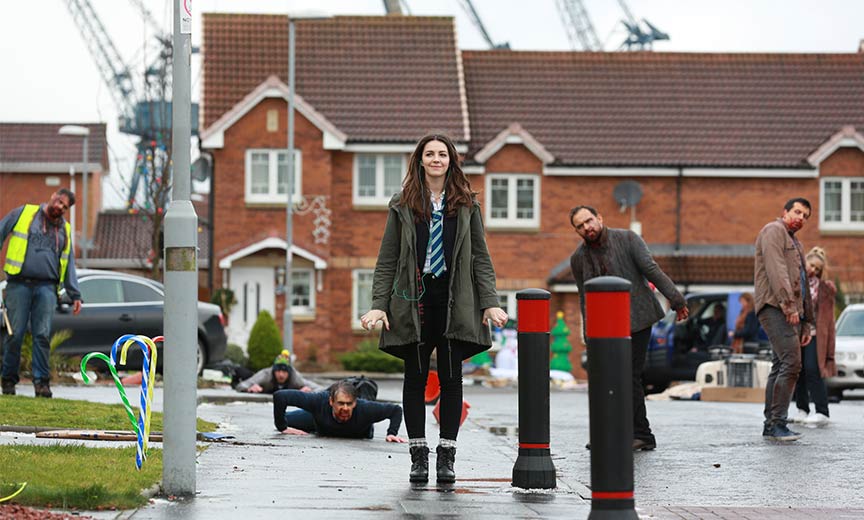 A lot of audiences missed this bit of weird holiday whimsy. But now it’s available on several streaming services.

Once niche, but now mainstream, zombie films hold a special place in our collective imagination, as do thoughts of ruin, death and the end times. These thoughts and the zombie tales that represent them so well are more popular than ever, whether we like them or not – so we might as well learn to have fun with them.

Following in the darkly playful spirit of Shaun of the Dead, but with a musical element reminiscent of TV’s Glee comes Anna and the Apocalypse, the story of Anna, a 17-year-old ready to escape the confines of high school and small town Scottish life to explore the great big world — which is unfortunately, suddenly, and rapidly turning into an unearthly bloodbath. Anna (Ella Hunt) and her best friend John (Malcolm Cumming) are soon reluctantly bashing their way through quaint streets, childhood playgrounds, friends and neighbors with an oversized novelty candy cane — because in addition to being a zombie teen musical, this is also a Christmas movie.

Instead of carols, clever original songs that address both the zombie problem and teen angst periodically burst forth to lighten an already comically self-aware atmosphere. Still, the danger and gore  appear very real, as Anna and John join spunky social justice warrior Steph (Sarah Swire) and handsome local bully Nick (Ben Wiggins) to battle both the undead and a psycho Vice Principal (Paul Kaye – Game of Thrones) who’s seen his students as zombies for years.

The musical numbers are cute and often apt, and John McPhail’s direction is capable and cheeky. However, audiences who don’t care for musical fare or prefer their zombie action with more brutal realism may be left hungry. The Word: Could even the end of the world be better than high school? Coming to:Streaming services 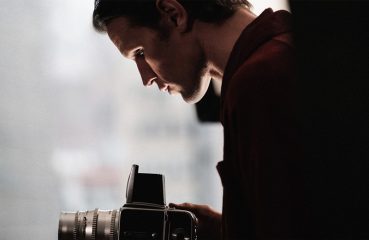 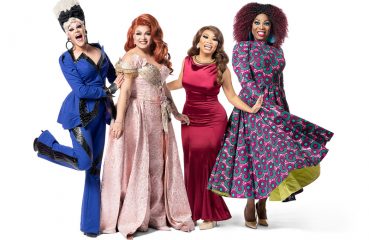 The new TLC Wedding special Drag Me Down the Aisle stars four fabulous Drag Race alum and is life-affirming as all get out. Lancaster May Never Be the Same We can only hope this...