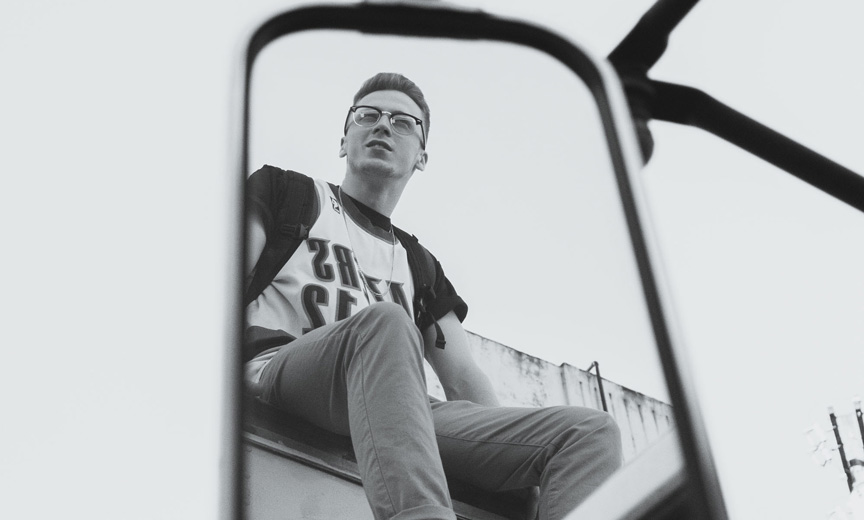 Portland’s homeless population is infamous for its sheer size, but it is the homeless LGBTQ youth that always stand out to me.

The People You Meet on Public Transportation

As a lifelong city-dweller, I take public transportation almost everyday. Getting on trains and buses exposes me to people across the socioeconomic spectrum. In a pricey neighborhood, the bus will pick up a passenger toting a stylish Longchamps bag. A few blocks later, the same vehicle will stop for a homeless person who has just checked out of a shelter, laden with all their worldly goods in trash bags and castoff suitcases.

Portland is known as a sanctuary city with a sizeable homeless population. This can make it easy to become desensitized to the sight of these desperate men and women. But noticing queer youth always gives me pause. About 40 percent of homeless youth identify as LGBTQ. For many, it’s because they were kicked out of their homes because of their sexul orientation or gender identity.

They might have a rainbow patch stapled or sewn onto their backpacks. Perhaps, a pin advocating transgender awareness is tacked onto their coat. I’ll notice a bearded guy in his early 20s who has his nails painted purple. Sometimes I’ll even see a tattoo depicting the symbols for “male” and “female” intertwined.


The Pair That Stood Out in a Crowd

One bright day in early autumn, I was on the bus. It was the kind of day Portlanders see as the last respite before our gray, drizzling season begins. The bus stopped at one of several shelters in a neighborhood called the Mission District. There are several organizations there which offer temporary housing and other services to the homeless.

The shelter was closing for the day, so several adults boarded. Among them was a younger pair of men who seemed to stand apart from the others. The bus was relatively empty. They found a pair of seats together and sat down. They could have been as young as 17 or as old as 25.

It was evident from their behavior that they were a couple. Somehow, despite the hardships they faced, they found each other. In many ways, they were just like any other couple: laughing, exchanging smiles, holding hands, playing with each other’s hair. It occurred to me that this was the same type of behavior you might see young gay couples engage in the world over – whether on a Portland bus, a New York subway, or the Paris metro. It occurred to me that, though they might struggle to find food or shelter, at least they’d found each other.

The One Who Needed Directions

Another bus trip, it was one of those days no one quite knows how to dress. I had a light sweater for the cool breeze, a rain jacket to ward off precipitation, sunglasses just in case.

The doors opened. A teenager who presented as non-binary boarded. They were shaking, nervous. They had a piece of paper: a printed map with notes written across it in red. Noticing them fumbling with coins, the driver waived the fare. Drivers often show this kindness to those who can’t afford passage. It’s one of many ways the city cares for those in need.

The teenager asked the driver for directions, but a passenger sitting near the driver invited the teen to come sit by him. He offered to try to help with the map.

They sat next to the kind, older man. They explained that they desperately had to get to a hospital to see a friend. Their voice was haunting. It could have been the strained, confused language of someone on or coming down from drugs. Or it might have been the voice of someone with untreated mental illness.

At first they didn’t grasp the good commuter’s attempts to clarify the directions. However at long last, their big blue eyes (framed by curly hair in need of a wash), widened with understanding. They grew visibly calmer and even smiled.

When the teenager came to their stop, they hugged the man who helped. There was unhinged joy and wonder in their thanks. They bounded off the bus, and disappeared.

A few stops later, I also thanked the passenger for his kindness to the youth. “I see them all the time, on this bus,” the man said. “They never remember who I am. It’s sad; wish I could help. But, what can you do?”

The One Who Fell in Love with a Jacket

Last summer, I was working in a small boutique downtown. “Watch out for the homeless,” was the warning. “We found someone had gotten into the bathroom and shot up drugs in there.” So I carefully watched customers. That said, I could not kick someone out on the suspicion that they may not have an address.

One day a young man entered. Clearly, he took care with his appearance. Yet, I also suspected he was living on the streets. It was something about the shoes or perhaps his fingernails.

He smelled like marijuana, which is legal and very common in Portland, but didn’t seem to be on any hard drugs. He was excited that we were having a sale on jackets: they were sateen with various Asian motifs. He fell in love with a black one, embroidered with gold dragons. It went with his dark hair and full beard and contrasted with his rainbow, beaded bracelet. I could see he felt pride when he put it on.

“How much is it?” he asked nervously, although the sign clearly said it was $25.

I told him, and he sighed. “I don’t have quite that much. But if you hold it for me, I can come back when you close.”

I agreed and put it aside. He left saying, “I have to go hustle. But, I’ll be back.”

The One Who Didn’t Remember Me

A few months later, I was working at a much bigger retail space. Christmas was in the air, and with it came a sea of suburban shoppers. It was late in the day and I was tired.

Just then, I saw someone. He was wearing all black, hair and beard neatly trimmed, fingernails now clean. It was the young man from the shop who’d never claimed his jacket. I don’t think he remembered me. But I definitely recognized the beaded Pride bracelet he still wore.

“I need this in a size up, please,” he said, pointing to the black turtlenecks. “My parents got me a place and sent me money for clothes. They’re coming to visit tomorrow.”

Clearly, he was no longer having to “hustle,” whatever that meant to him. I didn’t mention knowing him. Instead, I simply went and found the garment in the size he wanted.

He thanked me profusely and went to the register. I watched him as he walked out of the store, toting his purchase, into the gray light of a late winter’s afternoon.

I imagined him wearing the turtleneck when he’d meet his parents. Last time I saw him, his steps dragged a bit. Now, his stride seemed buoyed by possibility. I still instinctively look for his face when I see a young man about his height on the street. However, I haven’t seen him.

I hope he’s safe and that he still doesn’t need to hustle. I hope he has something to wear that makes him feel proud.

Want more? Find out why Sebastian would rather talk to customers than to his family. 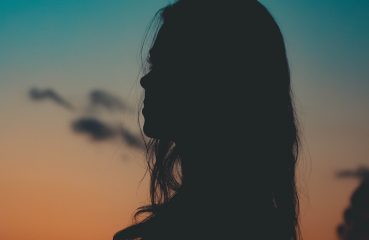 Did attending Brittney Griner’s wedding ruin my future marriage plans with my ex-fiancée? For the last 6 years, I was engaged to one of the WNBA’s smallest basketball... 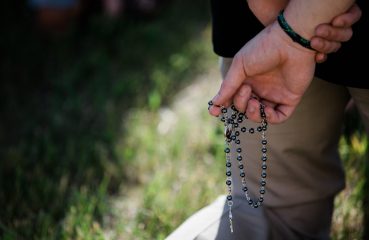 Catholic and other religious college campuses walk a fine line when attempting to embrace LGBTQ students because their founding dogma stands opposed to current social norms....