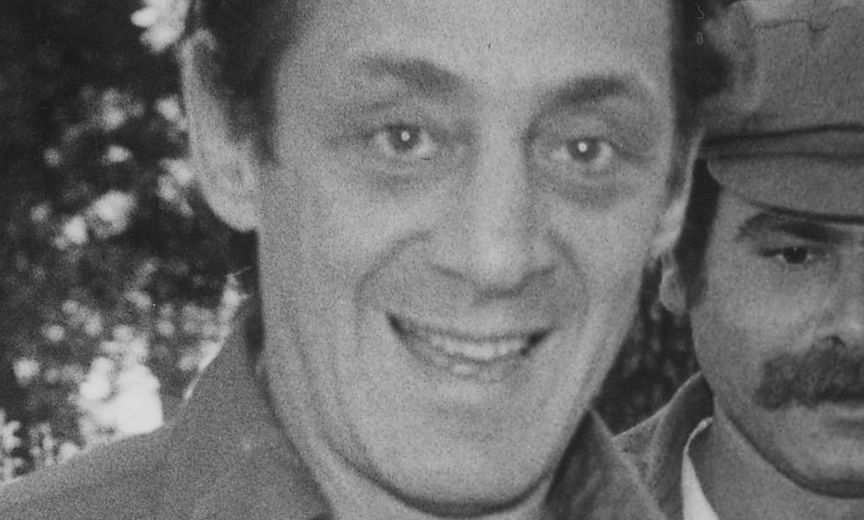 This week marks 40 years since the assassination of San Francisco City Supervisor Harvey Milk and Mayor George Moscone. We wonder: what would Milk — who gave his life to make America a more welcoming place for LGBTQ citizens — say about where we are today?

He’d surely be pleased with the news that gay men and women can serve openly in the military now and that same-sex couples are allowed to marry in all 50 states. But Milk would likely also be among the first to be unsurprised by the current backlash sanctioned — almost encouraged, and certainly emboldened by this White House.

He can’t be interviewed. But we do have the words he left behind. And for Milk, it always came back to one central tenet. You have to come out, because without visibility, we have no clout. “If a bullet should enter my brain,” he once said prophetically, “let that bullet destroy every closet door.” 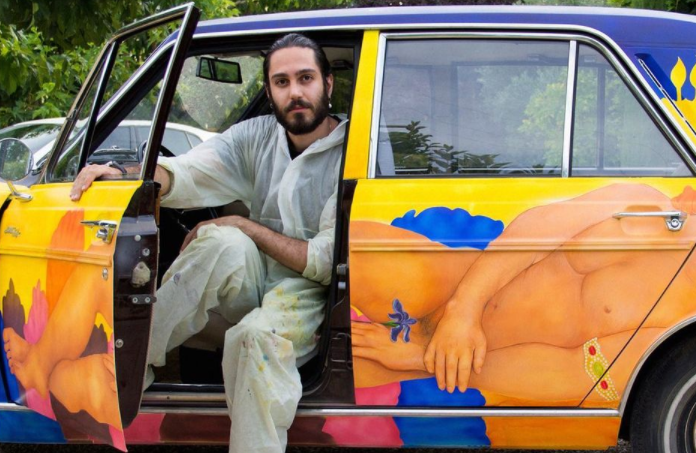 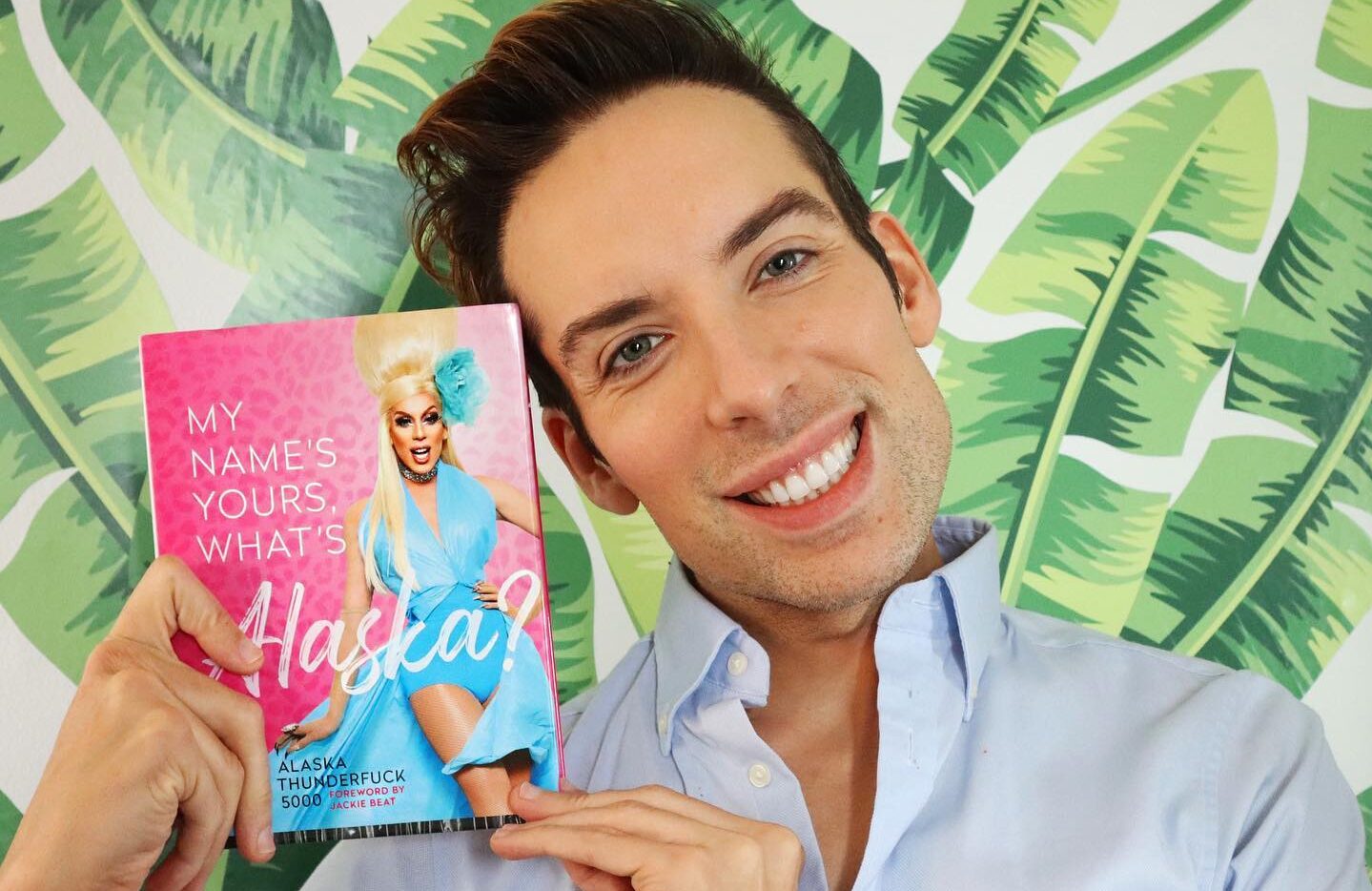 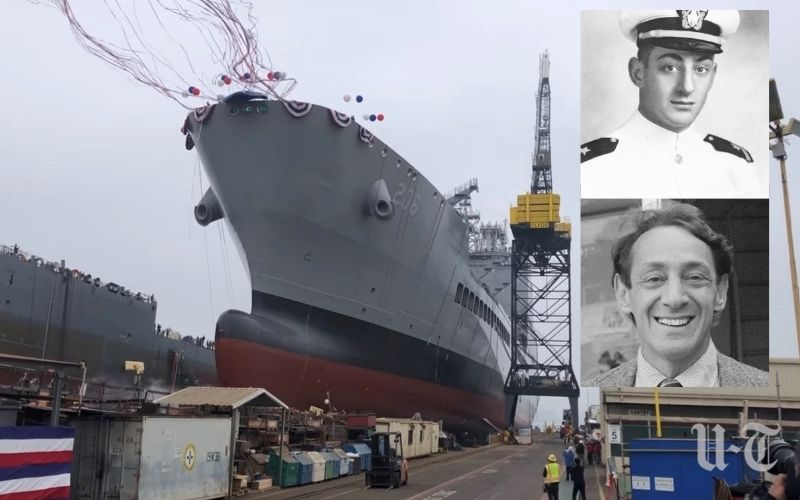 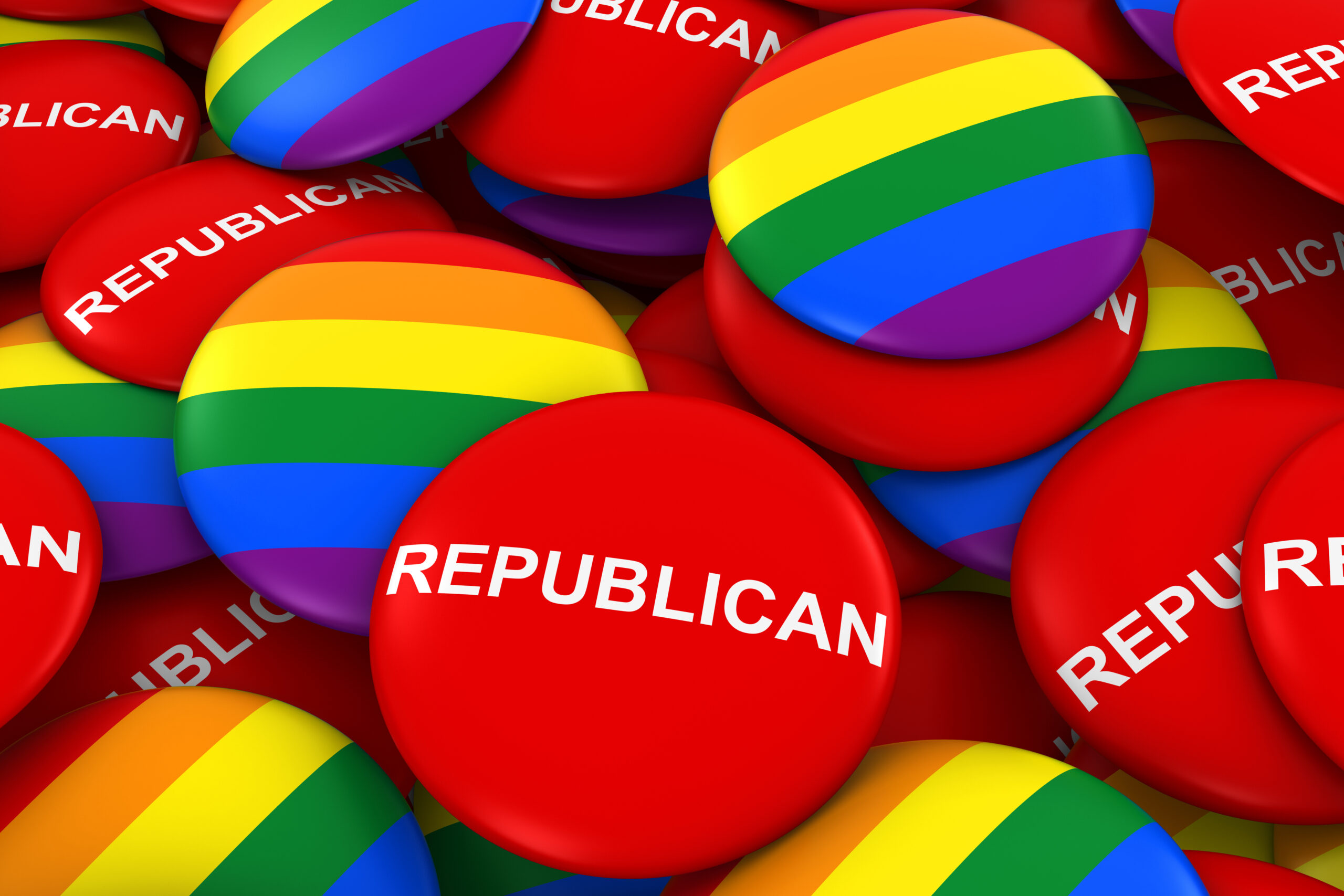 If he was ever to meet the current Oval Office occupant, it’s easy to imagine him expressing himself to the president in these words, now more than 40 years old. “Worry about becoming a human being,” he’s quoted as saying, “and not about how you can prevent others from enjoying their lives because of your own inability to adjust to life.”

Like Dr. Martin Luther King, Milk not only had some inkling that he was putting his life on the line by being a vocal proponent of equality for all — he had a vision of what that equality might bring:

Here he talks at length about the pushback he experienced back in the 1970s, before California voted down an initiative that would have banned LGBTs from any teaching position in the state.

As we endure this second coming of the Dark Ages, when Nazi sympathizers get comfort from the Chief Executive and trans people’s rights are being trampled and so-called religious freedom initiatives threaten LGBTQ Americans in every corner of the nation, what Milk might say is open to conjecture. But what he did say is that even when despair seems the only alternative, keeping hope alive is the best way to seek a brighter future.

“Hope for a better world,” he said. “Hope for a better tomorrow, hope for a better place to come to if the pressures at home are too great. Hope that all will be all right. Without hope, not only gays, but the blacks, the seniors, the handicapped, the us’es, the us’es will give up. And if you help elect to the central committee and other offices, more gay people, that gives a green light to all who feel disenfranchised, a green light to move forward. It means hope to a nation that has given up, because if a gay person makes it, the doors are open to everyone.” 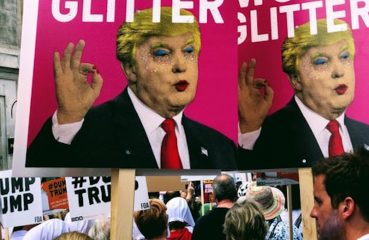 CNN pundit Van Jones was among the first to call yesterday’s midterm elections “a rainbow wave,” rather than a predicted blue wave of Democratic victories.... 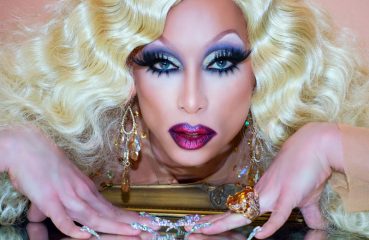 Sherry Vine Has No Plan B

Why should you vote for Miss Vine? We asked the always-entertaining drag queen Sherry Vine how she felt about being part of our 2018 People We Love celebration, and she offered...