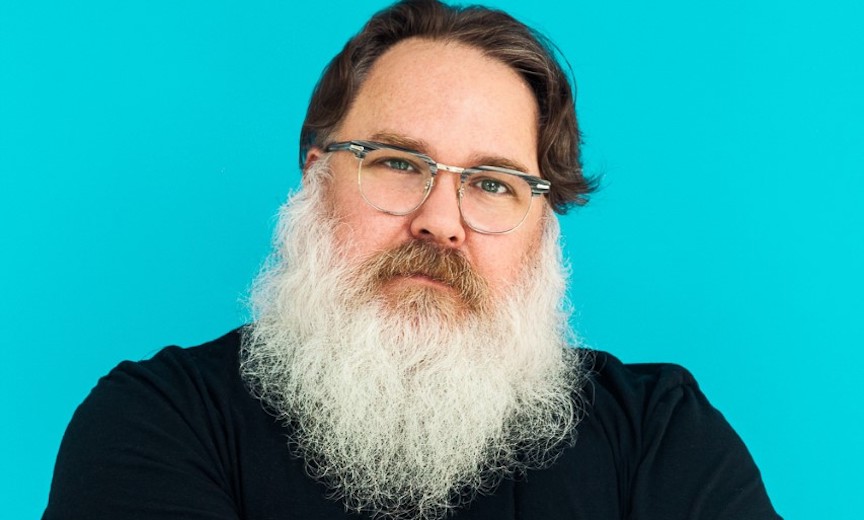 Stand-up comic Ian Aber has been married to a man almost as long as some of his audience has been alive. And for years, he’s been gently introducing straight clubgoers into what gay life is like. He’s also well acquainted with straights approaching him after a show to meet their first gay man.

Son of the South

Now the Atlanta-based comedian is pushing the envelope further. He’s releasing his first comedy album, Night Sugar, which may move the needle on gay/straight culture yet another notch or two. “I realized long ago through people like John Waters and Divine that gay people have always had their own sense of humor through satire and camp,” he muses. “Just the same, it’s taken me years to get where I could be out and talk about my life as a gay man without pushing straight people’s buttons.” 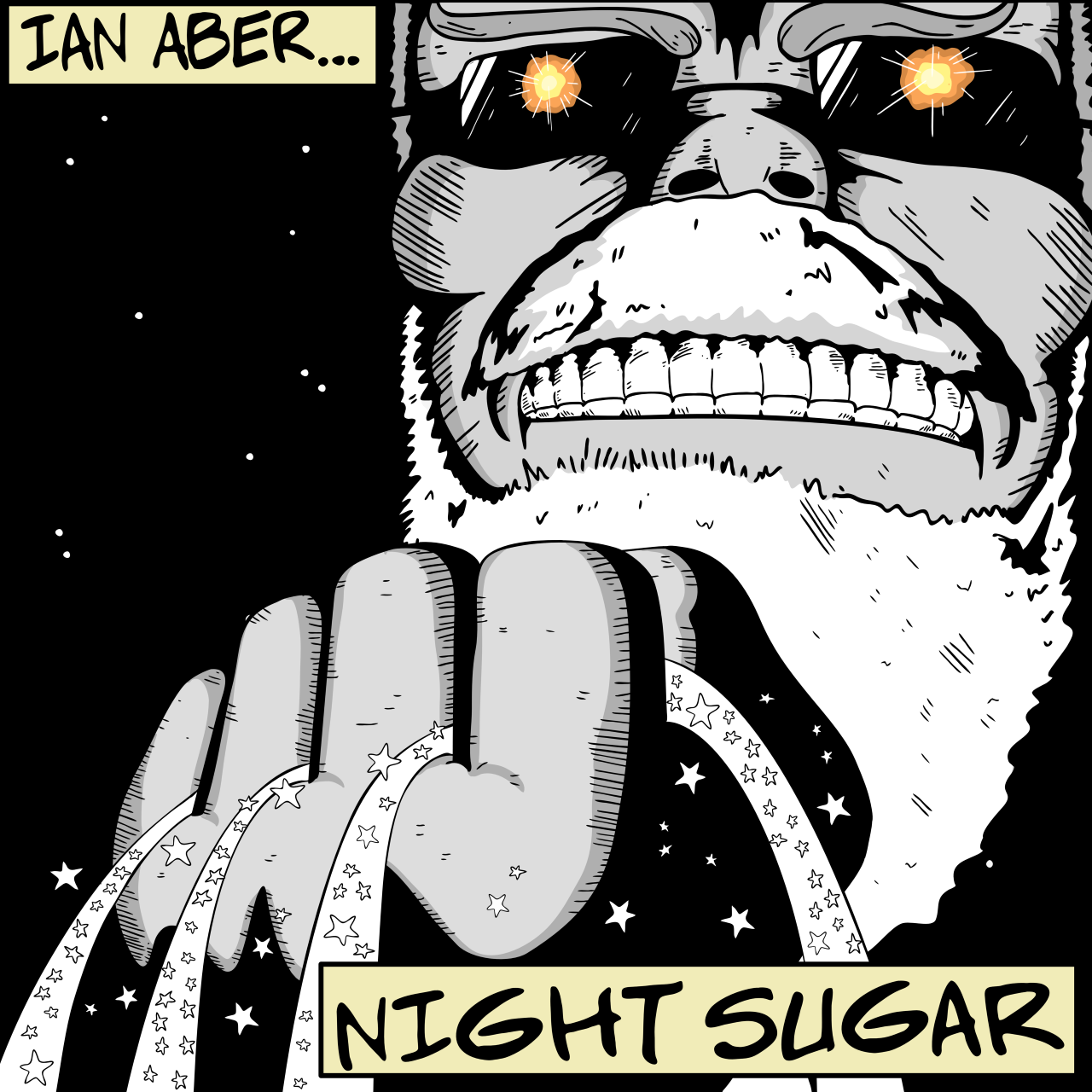 As Night Sugar (and you can hear sample tracks on YouTube) confirms, Aber threads that needle by making certain that first and foremost, he’s funny. And, in the age of throwback, he’s just gutsy enough to put out a comedy album he recorded live at Atlanta’s Star Bar in April.

“It’s interesting that in our society straight men fetishize lesbian sex,” he says. “But I can actually feel the room shift when I bring up being gay 10 or 15 minutes into my set. And I know if I don’t do a good job of it, I’ve lost them for the rest of the hour. So… I tread lightly. I try to be as relatable as possible. I realized that it’s kind of like talking to your parents: They’ll listen to the humanizing aspects of being gay all day, but getting too graphic turns them off.”

Who’s Country is it, Anyway?

Ultimately, Aber says, “This isn’t Donald Trump’s America. It’s October 8th, and everyone is talking about the protests outside the Supreme Court right now. (Administration officials appeared there today to argue in favor of discriminating against LGBTQ people in the workplace.) Comedy is about human beings being human beings. The more repression, the more important it is to be out and visible and heard.”

Aber delivers that message in Night Sugar in a way that’s sweet as bedtime raid on the the refrigerator. “If people listen to it, and enjoy it,” he says, “that’s all I’m after. It’s my divine purpose in life to make people laugh.” 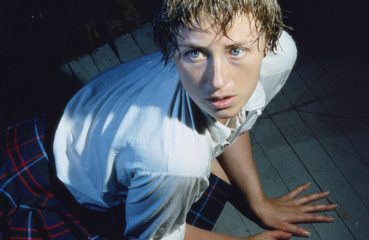 What better way to observe International Lesbian Day than to reconsider the work of photographer Cindy Sherman? Her work — entirely self-portraits in which she can assume any... 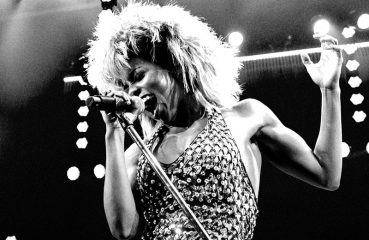 In April, London audiences were treated to a new musical celebrating the life and career of legendary singer Tina Turner. Coming on the heels of such similarly single-artist...