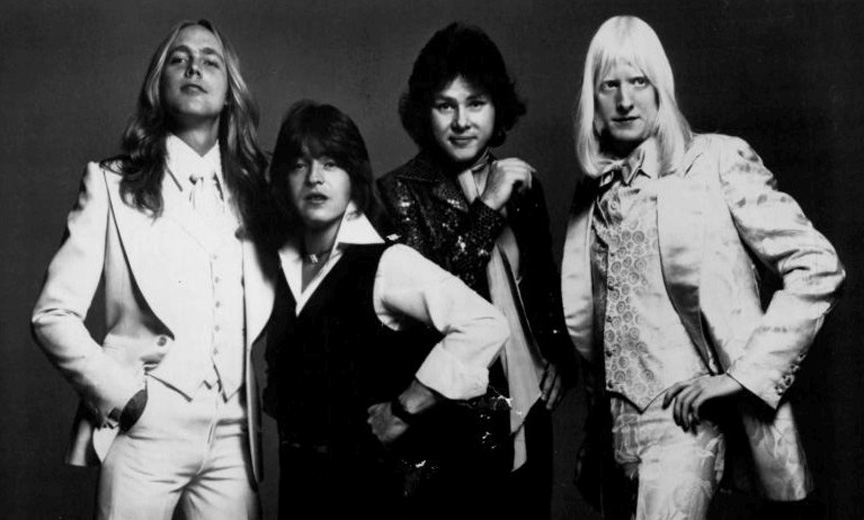 Dan Hartman’s creativity as a songwriter spawned hits in the arenas of classic rock, dance and movie soundtracks. And although his music includes some of the most catchy melodies of the last half century, he died in the closet with almost no one knowing he contracted AIDS.

His career began as the bass player for the Edgar Winter Group, for whom he penned and sang “Free Ride” in 1972. The group’s namesake was albino keyboardist Edgar Winter, younger brother of Texas blues guitar god Johnny Winter. Also in the band: Rick Derringer, whose own pedigree includes “Hang On Sloopy” (as a member of the McCoys) and his own “Rock ‘n’ Roll Hootchie Coo.”

After going solo in the mid-’70s, Hartman attracted some of the top names in the industry to appear with him on disc, including rock guitar hero Ronnie Montrose and Bruce Springsteen’s sax sideman Clarence Clemmons.

Read Next | Are These the Best Gay Anthems Ever?

By 1978, Hartman was able to score a hit on the dance charts with “Instant Replay,” a tune that spent time in the top 30. He enjoyed similar success the next year with “Relight My Fire,” which showcased his friend Loleatta Holloway on vocals. But his most successful period was yet to come.

As part of the Streets of Fire soundtrack, the Hall and Oates-inflected “I Can Dream About You” reached No.#6 on the Billboard Hot 100 charts. In one of two videos, a soul vocal group reminiscent of such Motown acts as the Temptations and the Four Tops were shown lip-syncing the track, and in the other, Dan Hartman played a bartender while his track played on the barroom TV above him.

Fame, Fortune and the Fall

In 1985, Hartman co-wrote and co-produced “Living In America,” which was included on the soundtrack for Rocky IV. The song also became the last pop hit ever for the Godfather of Soul, James Brown. Although Hartman did record it, Brown’s version went all the way to No.# 4.

He fell from grace with his record label after completing an album that took him in a direction that execs thought wasn’t commercial enough. He continued to find soundtrack work and produced a roster of artists that included Tuna Tuner, Steve Winwood, Dusty Springfield and Joe Cocker.

Those close to him believe he contracted HIV some time in the late 1980s. He kept his status a secret, although he died in 1994 from a brain tumor considered related to his AIDS diagnosis. 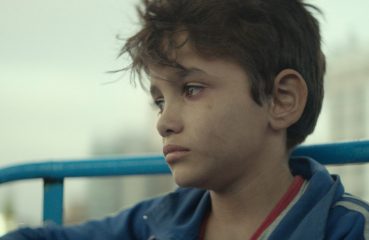 “Capernaum” Is a Best Foreign Language Oscar Nominee You Must See

Capernaum, nominated for a 2019 Best Foreign Language Oscar, is a surprisingly magical film – considering it revolves around abandoned children. What does Capernaum mean?... 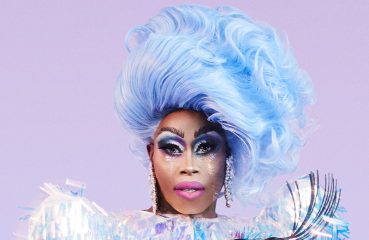 We asked Monique Heart of RuPaul’s Drag Race All Stars to give us some thoughts on current events and she offered opinions on her fellow queens – plus Trump and Pence....