NYC Bath Houses Are Back, and Gay Men Are Cruising Them Once More 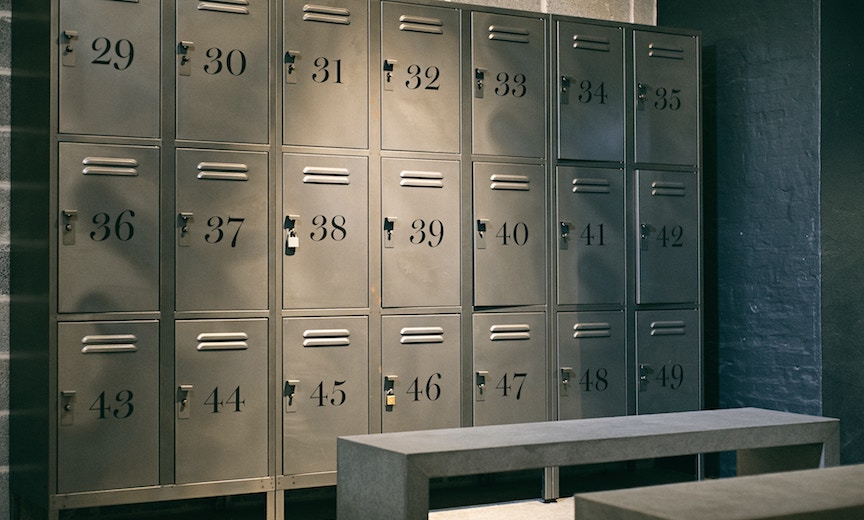 As a direct result of the AIDS epidemic, New York City shuttered bathhouses citywide in 1985. But with the advent of PrEP and the undetectable = uninfectious movement, bathhouses and sex clubs are starting to appear around the city again.

Europeans who are used to more elegant and upscale atmospherics might look askance at some of the locales where gay men congregate to tease and often satisfy each other on the spot. They still project the same aura of seediness and danger as they did in Tom of Finland’s heyday. And you won’t find spots where performers like Bette Midler and her then-piano playing musical conductor Barry Manilow entertained boys clad in towels for tips and drinks, either.


Men Will Be Men

Les Hommes (217B W 80th St) Located on the Upper West Side, a $10 admission sends you through a turnstile, and then the rest is up to you.

The East Side Club (227 E 56th St.) on the east side of midtown carries a rating of two stars. Lockers, showers, steam and sauna are the amenities.

West Side Club (27 West 20th St.) is another two-star facility on the edge of Chelsea, with facilities and options nearly identical to its cousin across town. It also has a reputation for a “more diverse” crowd.

Northern Men’s Sauna & Health Club (3361 Farrington St.) in Queens. Don’t let the “kid friendly” Yelp reviews scare you off. Turkish and Russian baths are not at all gay. In fact, they’re typically co-ed European style venues. But these baths do schedule men-only hours Thursday (12pm-5pm) and Sunday (8am-2pm) and the clientele is known to get quite busy.

You could say there’s only one Eagle, and gay men around the world would know precisely what you mean: hairy, burly, more mature leather-clad men on the prowl and likely more on the kinky and promiscuous side. But not all Eagles are created the same. LA’s Eagle is laid-back and about as threatening as the set of Cheers. The Seattle Eagle has a dance floor where random acts of kink can break out in the twinkling of an eye, and NYC’s Eagle is three floors and a rooftop patio of shirtless men wearing harnesses and chaps. Generally, the guys get frisky on the weekends after midnight. During Pride, you could move that time up to when the doors open. 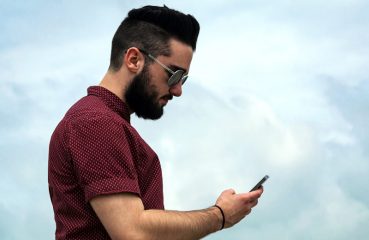 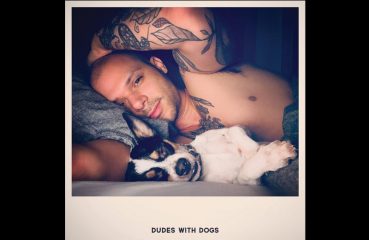 Looking to add a bit of sexy to your social media scroll? Follow Dudes With Dogs, which offers up exactly what its name implies— and more. See a diverse selection of men doing...