Was “Fantasy” the Last Great Song George Michael Created Before He Died? 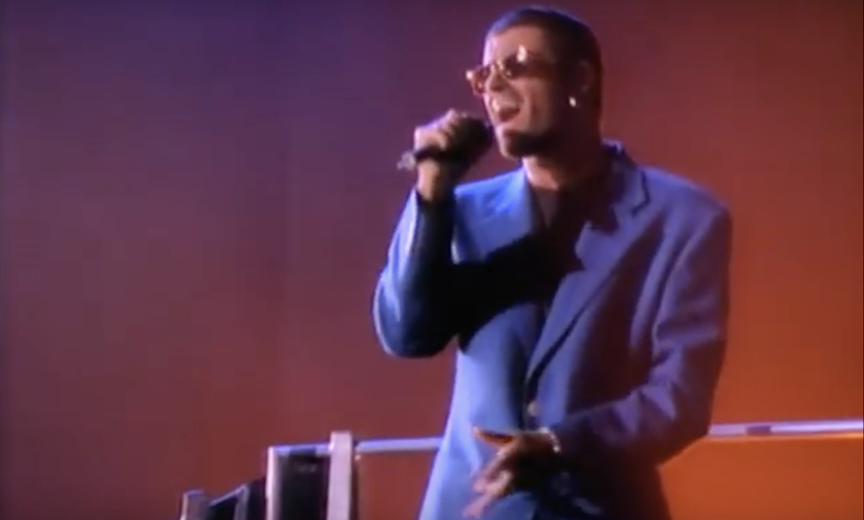 “Fantasy” may be the last great George Michael classic, and was one of the last things he touched before he passed away in December 2016.

The track features the suddenly back-in-fashion guitar work of Nile Rogers, the mastermind behind such chart-toppers as “Le Freak,” Diana Ross’ “I’m Comin’ Out” and David Bowie’s “Let’s Dance,” as well as “Get Lucky” a few years back by Daft Punk.

Michael’s “Fantasy,” which bears the unmistakable late imprint of such tunes as “Freedom,” “I Want Your Sex” and “Faith,” was originally recorded in the late ’80s and will be released as part of a remastered and repacked two-for-one set of Listen Without Prejudice Vol. 1 and MTV Unplugged on October 20.

The track was set to be included on the original release of Listen Without Prejudice, but according to his label, Sony, “somehow the track got lost in the ether. Finally, “Fantasy” found its way onto the B-side of the US release of the single “Freedom! ’90” and on the UK version of the single “Waiting For That Day” in 1990. But as one of his favorite tracks George always intended for “Fantasy” to be a single in its own right.”


Michael also often performed “Fantasy” live in concert on his 1991 Cover To Cover tour and provided fans with the track on free cassettes placed on every seat at the halls he played along the tour. More than a decade later, Michael returned to the tune on his 25 Live tour.

When the singer/songwriter was searching for the best way to launch the reissue of Listen Without Prejudice and his MTV Unplugged appearance, “Fantasy” was Michael’s “first and obvious choice,” according to Sony. “He contacted the hit-maker Nile Rodgers,” the label says, “the only man on the planet who could give ‘Fantasy’ more funk than it already had. Both George and Nile spoke the same musical language, were on the same page and the rest is history.” 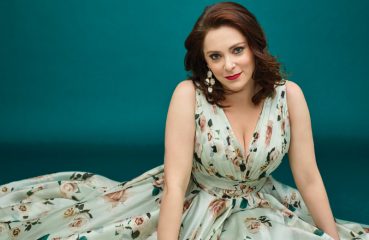 Are Your Ready for Another Season of “Crazy Ex–Girlfriend”? 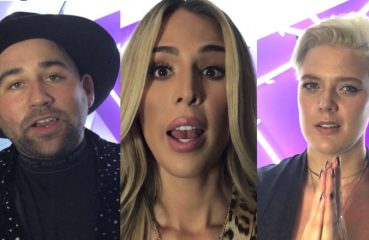 “Why Vote?” with Carmen Carrera, Betty Who and Parson James

In this video, performers Carmen Carrera, Betty Who and Parson James weigh in on why it’s so important to vote. Carmen Carrera was a contestant on the third season of...