Flip the Script with the Gay, Black Men of Atlanta 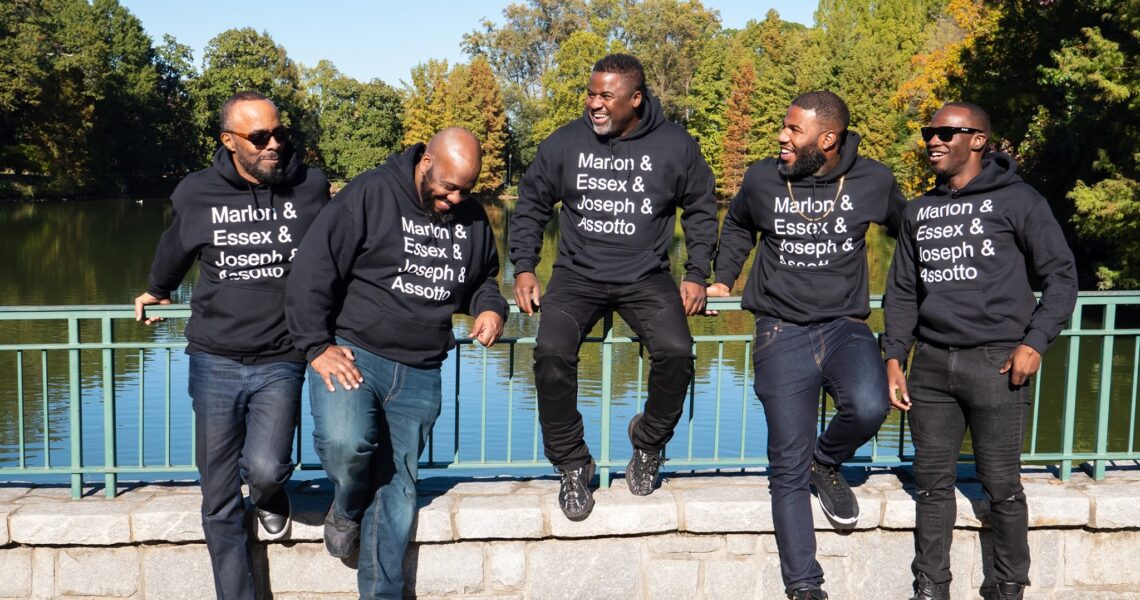 History is a cacophony of perspectives. Amidst the revelations and revolutions, we tend to dismiss the nuance of our shared human struggle. Certain populations get forgotten or misconstrued. Gay voices are silenced. Black experiences become whitewashed.

“It’s critical that there aren’t just stories told about us,” urges Charles Stephens. “We tell our own stories.”

Stephens is the founder of the Counter Narrative Project (CNP), an Atlanta-based organization that amplifies the voices and choices of LGBTQ+ individuals of color. “I was frustrated with the public narrative that I saw about Black gay men in the media,” Stephens tells Georgia Voice. “I didn’t see the wide range and diversity of representations I knew to be true. CNP was a response to that.”

The initiative began as a means of representation, but quickly blossomed into a vital resource for wellness, artistry, and community. Standing on the shoulders of giants like James Baldwin, Essex Hemphill and Bayard Rustin, the CNP has become a gathering place for entrepreneurs and organizers alike.

“We can learn from the legacy that was left for us,” explains Stephens. “We’re not reinventing the wheel or starting from scratch. But so much of our movement history has been erased, which is just a form of violence.”

The CNP eschews belligerence in favor of beauty. Its members reject the ignorance of the past by refracting it into a beacon for future enlightenment.

“Narratives can be weaponized against marginalized communities,” Stephens admits, “but we believe that we can reprogram and build narratives to empower our community, to fight back, resist, and most important to inspire activism.”

Georgia recently became the center of a political Renaissance, and Stephens urges pundits not to forget who made our collective rebirth a reality. “It’s important for the City of Atlanta to recognize the contributions of Black LGBTQ folks to this city… We see our work as correcting the record, because you cannot have a conversation about Atlanta without talking about the amazing contributions of Black LGBTQ people.”

The groundbreaking work of the CNP is rippling beyond the city limits and into our national consciousness. We raise our respective voices in harmony with their healing message. 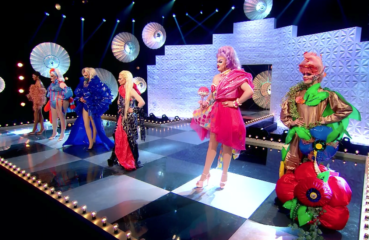 Reading is fundamental! The Queens throw series shade this week in the reading challenge and put their creative skills to test for a supershero look made of lockdown loot. British... 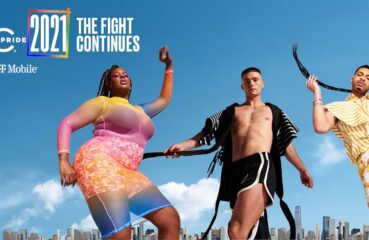 NYC Pride announces the official theme for 2021, “The Fight Continues,” as the kick-off to this year’s events and programming. In a time of tremendous adversity for the...