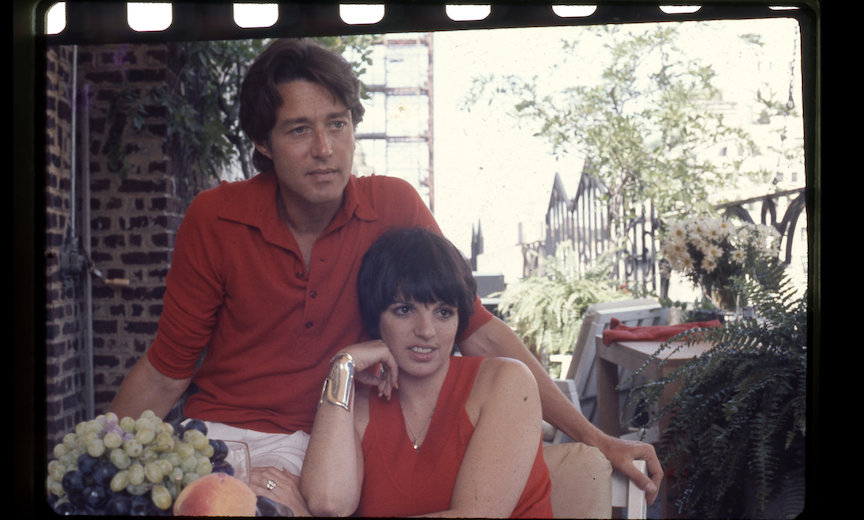 The Halston name blazed across the 1970s like a comet on a cloudless night. After designing Jackie Kennedy’s signature pillbox hat for JFK’s inaugural, his innovative fashion designs made him a household name.

This Sunday, a documentary bearing his name debuts on CNN. He was gay, fastidious in dress and manner, and obsessed with creation and control. By 1984, he was summarily ousted from the company that bore his name, and by 1990 he was dead from AIDS complications at 57. While collaborators and intimates as well as adversaries publicly explore his talents and foibles in Halston, the man at the center remains aloof and enigmatic — probably just as he’d prefer.

He was born Roy Halston Frowick on April 23, 1932 in Des Moines, Iowa, was raised during the Depression in a variety of midwestern locales and finally enrolled in night school at the School of the Art Institute of Chicago. He began designing ladies’ hats, and quickly amassed a celebrity following, including such luminaries as Gloria Swanson, Deborah Kerr, Kim Novak and gossip columnist Hedda Hopper. By the dawn of the ’60s, he had relocated to New York, where he became head milliner for the high-end department store Bergdorf Goodman.

In 1968, Halston opened his first stand-alone boutique on Madison Avenue, and for the next 15 years everything he touched turned to gold. His women’s wear became the look of the ’70s, and reimagined what could be done with and for the female figure. He was famous for cutting his fabrics at an angle across the weave (known as “on the bias”) and allowing the fabric to elegantly drape the female form. As one co-worker marveled, he could do it by simply throwing fabric on the floor and taking a pair of scissors in hand. 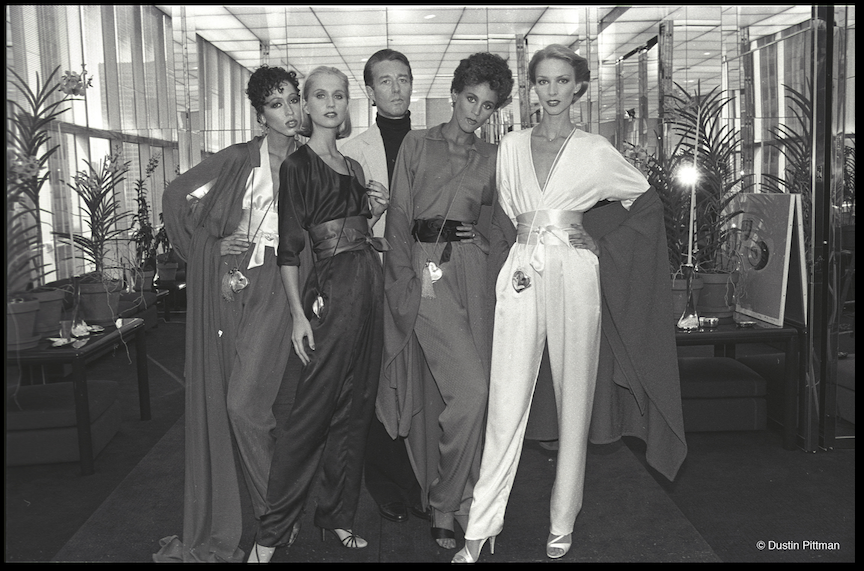 Halston was a workaholic who felt he had to have a hand in every single element of his business. All of which was problematic enough until he embraced the drugs associated with ’70s New York nightlife. He became a fixture at the era’s most famous disco, Studio 54, and was most often seen in the company of fellow luminaries Liza Minelli, Andy Warhol, Elizabeth Taylor and Bianca Jagger.


Documentarian Frédéric Tcheng offers Liza an opportunity to talk about Halston’s substance abuse, and on camera, she mentions how the media savaged both her and her mother over their addictions. And then she says with a smile, “I refuse.”

Ultimately, the masterstroke that was supposed to free Halston to remake the industry in his own image proved his undoing. Halston sold his line to Norton Simon, Inc. in 1973 for $16 million while remaining principal designer. That meant complete creative control and nearly unlimited financial support. By the late ’70s, his brand was exploding everywhere, including a blockbuster fragrance released by Max Factor that alone generated some $85 million in sales.

Read Next | This Is What It’s Like to Be Actor, Model and Deaf Activist Nyle DiMarco

Penney’s On the Dollar

In 1983, Halston suffered two reversals, one of his own making. Always a believer that fashion was for everyone, he signed a deal with J.C. Penney’s to design a collection. In what appears to have been a response, Bergdorf Goodman took Halston off the shelves at their stores and said the Penney’s deal “cheapened” his brand. Such deals are now commonplace.

That same year, the Norton Simon deal came back to haunt him when Halston Limited was acquired by Esmark Inc. After the purchase, Halston’s control was attenuated, curtailed and finally stopped altogether. As the doc makes clear, the designer was erratic, over-extended and likely suffering from addiction. But his talent and drive kept him trying to win back his company and his name.

AIDS ended that quest, and when Halston understood his time left was limited, he left Manhattan and moved to San Francisco to be close to relatives. Those left behind sold off his one-of-a-kind creations as if they were bargain basement remainders.

His label has changed hands numerous times since Halston’s death in 1990. But with the passage of time, his reputation has been restored. He, as one friend attests in Halston, “put America on the map” as a force in worldwide fashion.