Wed in the World: Gay Marriage News from around the Globe

Gay marriage gets to a vote in Australia, is met with hostility in Haiti, and may divide the global Anglican church.

It’s been a bumpy path to marriage equality for Australia, but support seems to be increasing, and in August, the government called for a mail-in vote on the issue, in the hopes of having an outcome by November.

Perhaps to Angela Merkel’s dismay, the first legal same-sex marriages are going to take place in Germany this October. The German parliament passed the law in June and President Frank-Walter Steinmeier signed the bill into law. Life partnerships for same-sex couples have been legal since the summer of 2001; there are roughly 44,000 such partnerships in Germany.

Haiti has a long history of being inhospitable toward homosexuality, so it’s no surprise the country is pushing to ban same-sex marriage. Their Senate recently passed a bill threatening up to three years in prison and an $8,000 fine on same-sex couples who marry. Haitian gay rights group Kouraj is fighting what they have called the “power of the state against the rights of peaceful citizens.”

The Apostolic Church of God in Chicago kicked out a parishioner for marrying another woman. At the 85-year-old, roughly 20,000-member church, Pastor Byron Brazier attempted to humiliate the woman during a July sermon which was posted on Facebook.

Stanley Ntagali, Archbishop of Uganda has said he will not attend an October meeting of Anglican leaders because of their acceptance of gay marriage. Ugandan authorities have been cracking down on the LGBT community, raiding clubs and intervening with planned events. The Anglican church is increasingly split on the issue of same-sex marriage, with European churches starting to recognize it while African churches move towards breaking from the founding Anglican churches.

Read Wed in the World: Marriage Equality News from Malta to Tinian 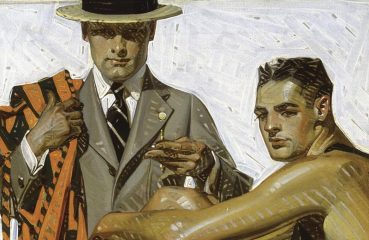 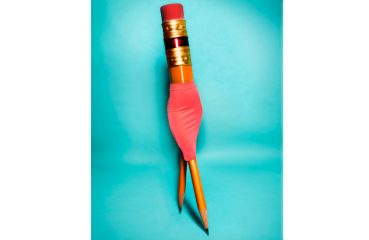 Fashion may be subjective, but we’re pretty sure MoMa’s tantalizing new exhibit Items: Is Fashion Modern? (which opens October 1) will be turning heads. It consists of 111...