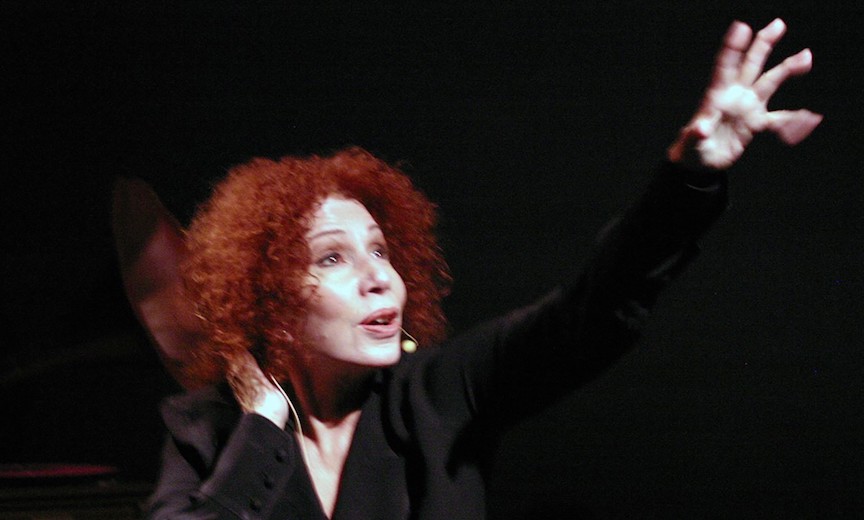 Step back in time and experience what it might’ve felt like to live in Paris during the halcyon years of Hemingway, Picasso and Modigliani. This is what Grammy Award-winning recording artist Julia Migenes sets out to do in her one-woman show, “La Vie en Rose.”

Performances run through December 14th at the Odyssey Theater in West Los Angeles where Migenes celebrates the melancholy music of France’s most revered composers. The songstress’ bio describes an enviable career which seemed destined for greatness when she was plucked from obscurity at age 3 and thrust center stage in Madame Butterfly, one of the definitive tragic operas.

She went on to greater heights working alongside maestro Leonard Bernstein in an off-Broadway production of West Side Story as Maria, and opposite Zero Mostel in Fiddler on the Roof. To top it all off, she brought home rave reviews in the title role of the 1984 film Carmen opposite Plácido Domingo.

Expectations were high waiting for the diva to greet her audience in this intimate 99-seat venue. While curiosity was high to begin with, Migenes went on to explain in the program how this series of performances will mark her last.

When she took the stage, wearing a black pantsuit onto a minimalist stage set with only her pianist, the diminutive chanteuse was the picture of elegance. Can this woman of small stature with a commanding presence be expected to live up to her sterling resume? In the space of an hour, Migenes treats the evening like a master class, performing a set of 11 songs in impeccable French, infusing each with passion and emotion that put her rapt audience in the palm of her hand.

Migenes’ regal bearing brings to mind such grand dames of the stage and screen as Shirley Bassey and Chita Rivera. Before each song, she takes a moment to explain the essence of the song, so that the emotion comes through for any of her fans whose mastery of the French language is limited to “bonjour” and “croissant.”

Just the same, it’s hard to stay caught up in the ambience. The problem was that the songs were, for the most part, depressing. Less ennui and more joie de vivre might have helped. To her credit, Migenes fully commits to every note, plumbing the depths of despair through the smallest of details.

The evening was not without some amusing interstitial patter (that often touched on her four marriages). One extended riff recounted the taxing demands of singing an atonal operatic role in Vienna. Migenes was breastfeeding at the time, so she’d go to her dressing room after the show and listen to the Doobie Brothers (along with a sip of Port wine) to bring her back from the brink. As she delved into the remainder of her set, Migenes sang wistful memories of romanticized days gone by in “La Bohème,” and triumphant love in “La Valse des Lilas” with lyrics by the late great Michel Legrand.

Is That All There Is?

Waiting for that breakout moment where she unleashes those Grammy-winning vocals in her higher register went unrewarded. And when it came — in her final song (from the classic French film, The Umbrellas of Cherbourg) — it was somewhat anticlimactic and sounded more tentative than arresting.

In her defense, the evening wasn’t billed as a night of Broadway show stoppers. Migenes utilizes her lower register to great effect. She has a commanding stage presence and an uncanny sense of phrasing and a keen appreciation for delivering life’s hard-fought battles and harder-won truths.

Still, it’s something to come out of retirement for one more season in the spotlight. And perhaps that’s what makes the show’s message all the more poignant: That life ebbs and flows and the crescendo doesn’t always come when it’s expected. But we’re left with the memories to make of it what we will. 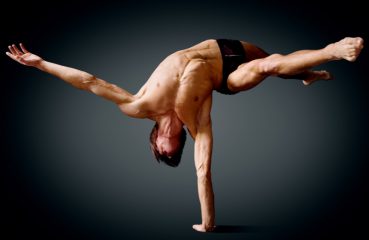 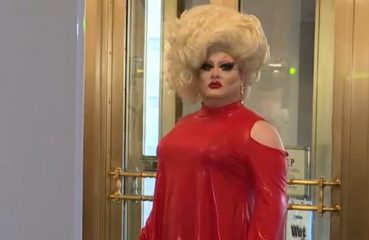