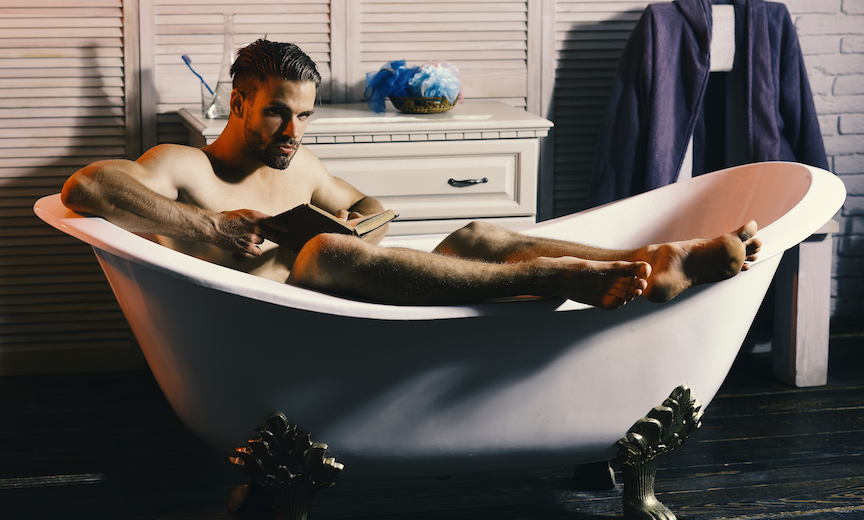 The winners of the 31st Lambda Literary Awards — also known as the Lammys — were feted at the Skirball Center in NYC last week. In addition to two dozen book award winners, three other individuals were acknowledged for their efforts to raise the profile of LGBTQ voices. Alexander Chee received the Lambda’s Trustee Award, the Visionary Award was presented to Masha Gessen, this year’s Publishing Professional Award went to Barbara Smith.

Lambda Literary is a vital organization dedicated to promoting LGBTQ books, advocating for LGBTQ writers and, as they write in their mission statement, “elevating the impact of their words to create community, preserve our legacies, and affirm the value of our stories and our lives.”

In other major categories, Larissa Lai won in Lesbian Fiction for “The Tiger Flu” and the Gay Fiction Award went to Joshua Whitehead for “Johnny Appleseed.” In the category of Bisexual Fiction, the award was presented to Negar Djavadi for “Disoriental” (whose work was translated by Tina Kover). Caseu Plett won in Transgender Fiction for “Little Fish

Awards were also handed out in nonfiction categories. Anthony Moll won in Bisexual Nonfiction for “Out of Step,” and Julian Gill-Peterson won in Transgender Nonfiction for “Histories of the Transgender Child.” In the category of LGBTQ Nonfiction, Imani Perry won for “Looking for Lorraine: The Radiant and Radical Life of Lorraine Hansberry.”

Under Lesbian Poetry Nina Puro won for :Each Tree Could Hold a Noose or a House,” Ru Puro (formerly Nina Puro) won, and under Gay Poetry, Justin Phillip Reed won for his work, “Indecency.” And in a new category for the Lammys of Bisexual Poetry, Duy Doan won for “We Play a Game.” Raquel Salas Rivera won in Transgender Poetry for “lo terciario / the tertiary.”

The Lesbian Mystery winner was Claire O’Dell for “A Study in Honor: A Novel,” and Marshall Thornton won in Gay Mystery for “Late Fees: A Pinx Video Mystery.”

Read Next | These Are 24 Web Series That Lesbians Will Love 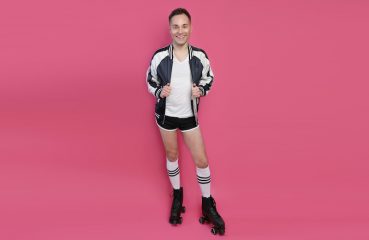 Bette, Bernadette, Babs and Diana. They’re all on the Mount Rushmore of gay icons. Why isn’t Linda Ronstadt among them? Ronstadt gets her due next week as NYC... 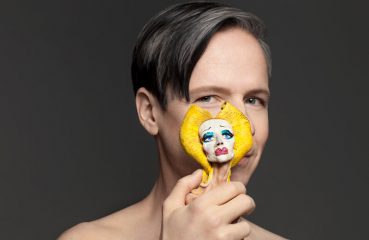 This is No Wig in a Box: Here’s John Cameron Mitchell Today

Had John Cameron Mitchell done nothing besides create Hedwig and the Angry Inch, he’d still be a queer icon. Certainly the show’s punky aesthetic and social subversion place...