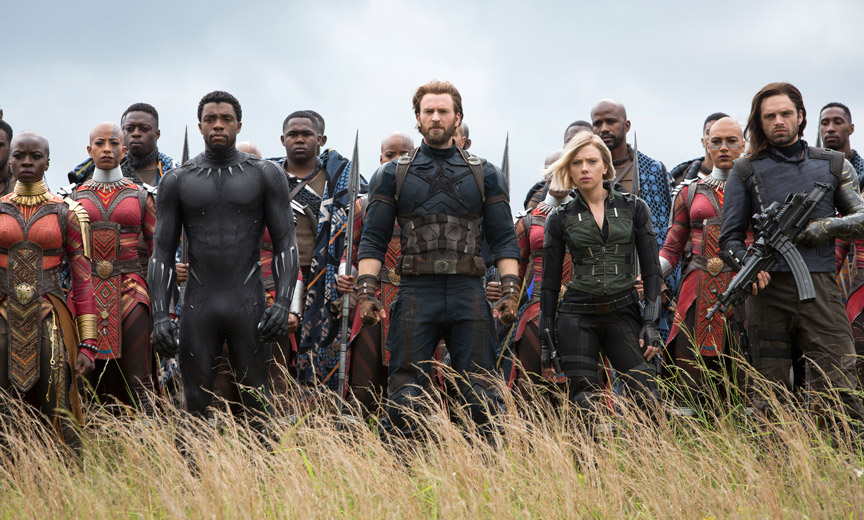 Stan Lee, the man behind such superheroes as Spider-Man, the Black Panther, the Incredible Hulk and Daredevil — to name but a few — has died at 95.

While his passing will no doubt aggrieve the legions of fans who grew up on his characters in print and on film, he gave perhaps his greatest gift to the LGBTQ community: he legitimized difference.

In fact, Lee’s pantheon of superheroes have become synonymous with uniqueness, even if not all his creations were happy about it. The X-Men delved deeply into how it felt to be a misfit. The Fantastic Four’s Thing bemoaned his transformation into a hideous rock-skinned strongman when what he really wanted was to have his life back before his powers made everything so much more complicated.

Read Next | Your Last Resort: Here is What You Need to Recharge

Who hasn’t longed for that? As a metaphor for owning your sexual orientation, Lee’s “tales to astonish” were imbued with a meaning that spoke directly to questioning teens, many of whom delayed the difficulty of coming out to extend that long summer of pre-adolescence by immersing themselves in comics, where the heroes may have faced similar problems, but had superpowers to help them cope, too.

His vision of humanity — that even the mightiest heroes are flawed, and that by overcoming our weaknesses, we too could become the heroes of our own lives — is one of the most powerful subliminal suggestions ever planted in a youngster’s mind. And our world is better because his ideals found fertile ground in the generations he sought to entertain, but ended up influencing as well.

Lee and his co-creators, artists Jack Kirby, Steve Ditko and Bill Everett first changed comics from the DC basic palate of red, blue, gray and green to a multicolored universe with its first leading man of color (the Black Panther), and an angsty teen who didn’t really get what adolescence is supposed to do to any boy’s physique or his emotions, let alone one bitten by a radioactive spider.

And although Iron Man was born in part as a reaction to the Cold War and the Hulk was born from the same fear of fallout exposure that caused Americans to build bomb shelters in their backyards during the Cuban Missile Crisis, their characters were so well crafted that by the time their stories were put on film, they had transcended the time and place of their origins.

What Lee kept saying through one character after another is not so different from what so many of us were taught in grade school: what’s different about us makes us special. Our uniqueness positions us to contribute something only we can. That’s in antithetical opposition to what the current Oval Office occupant would have us believe — that the mutants and outcasts and misfits among us need to be shunned and shamed until they can be purged from our society permanently.

Stan Lee died before he could see the release of the second Avengers’ Infinity Wars, which is meant to wrap up nearly two dozen films peopled with his creations and achieve one overarching resolution. From there, Marvel reportedly intends to seek out new vistas – with both new and returning characters.

Unintentionally, that seems like an apt metaphor for recent political events: the recent showdown of the midterm elections and the great unknown of what lies ahead in 2020. Stan Lee may not have scripted it that way, but it’s likely the parallels would make him smile. 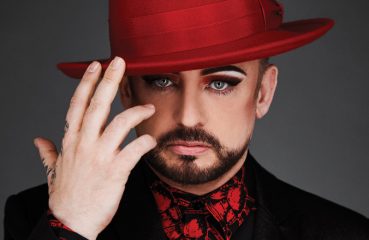 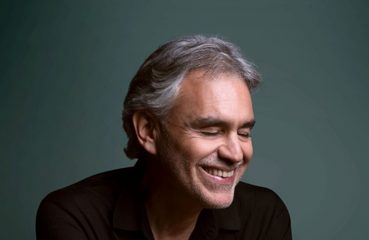 “If God would have a singing voice, he must sound a lot like Andrea Bocelli.” – Celine Dion. Perhaps one of the most well-known classical singers of all...