“Secret Identity”: Superheroes Save LGBT Lives in a New Play 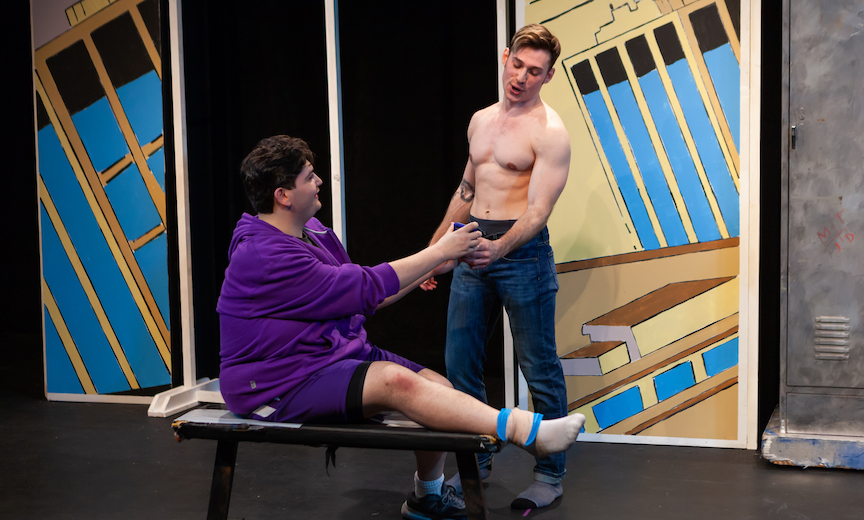 Superheroes are real, some would contend. They simply don’t always show up in spandex, masks and capes to save the day.

And sometimes they do.

In Chris Weikel’s new play, Secret Identity, they do both. The two-act dramedy was inspired in part by the 2010 suicide of Tyler Clementi, who jumped off the George Washington Bridge to his death after being outed and cyber-bullied through social media.

“The story is not really about him,” says the playwright. “I never wanted to capitalize on the tragedy of what happened there. But the idea behind what I hoped to accomplish with the play has a lot to do with bullying; how we deal with it and how we respond.”

Weikel should know. He was bullied as a gay kid, and took refuge in the world of comic books, where superheroes sought to write every wrong and create a world where social justice prevails. In the current social environment — where the Vice President of the United States’ wife works for a school that aggressively pushes an anti-LGBTQ agenda, and the Veep’s boss has undermined gay and trans folk at every opportunity — that justice appears sorely lacking at the moment.


“I thought we were past all this in a post-Will & Grace world where LGBT people have gained so much more acceptance. But there’s still a lot of bulling going on, and it’s even worse with social media and the prevalence of that kind of discourse. You used to be able to leave some of that behind when you were done with school for the day. Now it follows you home right into your bedroom.”

In setting out to write Secret Identity, Weikel revisited his own youth when comic books provided a sanctuary from the world where he felt ostracized and alone. “What I discovered going into my own past was that comics were an important love for me. They gave me an outlet, and provided a safe space. As I was looking back, they helped me find a voice. And I realize now how much of a metaphor they were; that the X-Men were persecuted for who they are and how they were born. It’s a meta-narrative for gay life. And often heroes hide who they are, they’re making secret the thing that makes them special. That’s absolutely how I feel about that period in my life.”

The play deals with his protagonist J.T. facing the same issues, and how real friends and fantasy heroes combine to move the narrative along.

“He creates this fictional world,”Weikel explains, “in which sometimes the characters in spandex intrude on his real life and some of the choices, so J.T.’s dealing with being a victim and grappling with the choices he makes to get out of his victimhood. He makes some wrong turns and some of those turns are prompted by the comic characters, so that makes things a little more interesting, too.”

Some have described Weikel’s play as “a dark comedy,” although the playwright says he wouldn’t go that far. “I will say that while the topic of bullying is a pretty serious business, there’s also a great deal of humor in the play — I mean, it’s pretty crazy when superheroes show up in spandex at a suburban high school.” 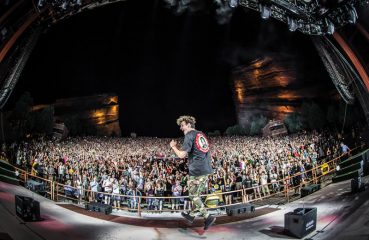 What is “PLUR”? That acronym has adorned beaded bracelets  and neon colored tank tops for decades, although it’s not the brand of a high-end clothing line. Some readers... 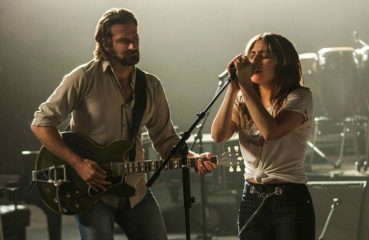 Moments ago, the nominees for the 91st Academy Awards were revealed. While there were no clear favorites at the front of the field, the Motion Picture Academy continues to trudge...