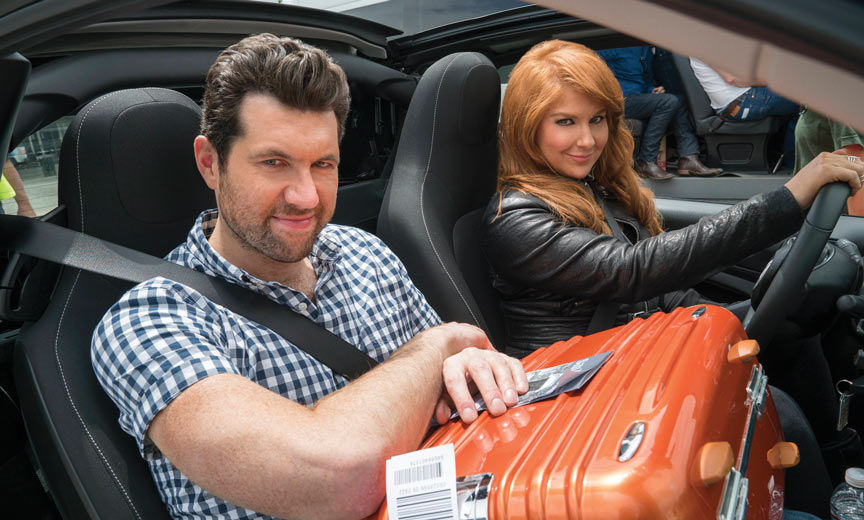 Will and Grace really want you to like them. Sure, they may be zany, but you can feel their desire to be approved of by others — so much so that they often end up questioning whether their choice of one another as life partners is healthy or normal or at least okay. Difficult People’s Billy and Julie don’t care if you like them or if you judge them. Julie doesn’t even particularly seem to care if her boyfriend (a sadsack PBS functionary) likes her. They are too busy judging everyone else — especially Billy’s co-workers, including trans conspiracy theorist Lola and the lovably lighter-than-air Matthew, who makes W&G’s Jack McFarland look like Chuck Norris. There’s a stealthy brilliance to Billy Eichner and Julie Klausner building a show stocked with characters you aren’t supposed to like. It makes for subversive and astringent comedy. When Billy and Julie criticize someone, they are ruthless, and it’s a thrill when a guest star shows up to see just how low they’ll go. Not worrying about niceness also allows each one of the actors to take their characters over the top. We’ll take Andrea Martin as as Julie’s ridiculously self-aggrandizing mother Marilyn over her honey-sweet character on Great News any day. And, while we’re asking, a few more heaping helpings of Jackie Hoffman as Billy’s dramatically dour sister-in-law Rucchel would work for us as well. It turns out that being difficult is a great equalizer, allowing the show to make the important point that — no matter our gender expressions, sexual orientations, races or religions — we all have an unlimited potential to be absolutely terrible. 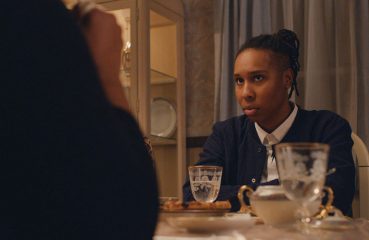