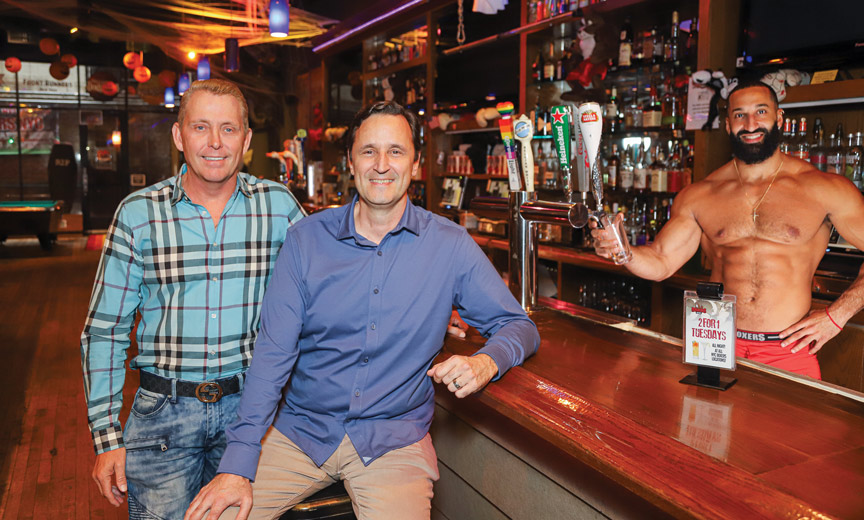 The NYC Boxers bar chain is to sports what Hooters is to wings. Some consider the popular watering hole a place to catch what’s on the big screen. Others consider it home to the best eye candy in town.

As far as owner Bob Fluet is concerned, “Boxers is for everybody. We’re actively engaged in outreach to all aspects of the LGBTQ community, regardless of race or religion. And we’re trying to be a safe haven for everyone — including straight people.”

In a Clearing Stands a Boxers

Fluet says that when he and partner Rob Hands put their first bar in Chelsea, it raised a few eyebrows. “But when we opened on 20th street, that was a conscious choice to not be in the village,” he says. “Some questioned our judgment at the time, but I don’t think we should ever have to normalize ourselves, and we’ve never shied away from being out and proud.”

The concept is simple: hot guys in boxer shorts pouring for the masses augmented by music with flatscreen and live entertainment.

“And,” adds Fluet, “next year will be our 10th anniversary. When we began, we were simply a bar. Back then, you didn’t have the apps, so bars were a place you could have a drink that were also more cruisy.”

That was enough for Gens X. Y and beyond. “But,” the businessman explains, “today’s customers want to be entertained. They don’t go to cruise as much. So we have the biggest Latin party in the city. We have DJs, we have karaoke and we were one of the first places to host Drag Race nights.”

When people ask about the chain’s winning formula (which now includes a Washington Heights venue as well), Fluet is quick to reply: “What we’ve done is adapt,” he says. “Now we’re moving gaily forward. In fact, we just hired our first female bartender; so we continue to evolve. I don’t know what Boxers will look like 30 years from now, but I can tell you that we are still going to be a comfort zone for all people.” 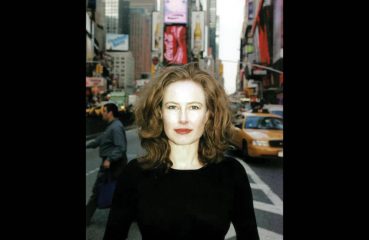 Why do you need to know Curve Editor Merryn Johns? Merryn Johns Has Come a Long Way, Baby She’s overseen publications from Australia to North America. Currently, the... 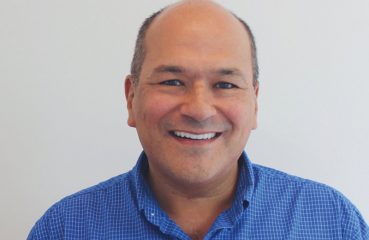 People We Love 2019: Greg in Hollywood

Why should you love gay journalist Greg Hernandez of Greg in Hollywood? He’s devoted his career to to cheerleading positivity and LGBTQ representation in entertainment. The...