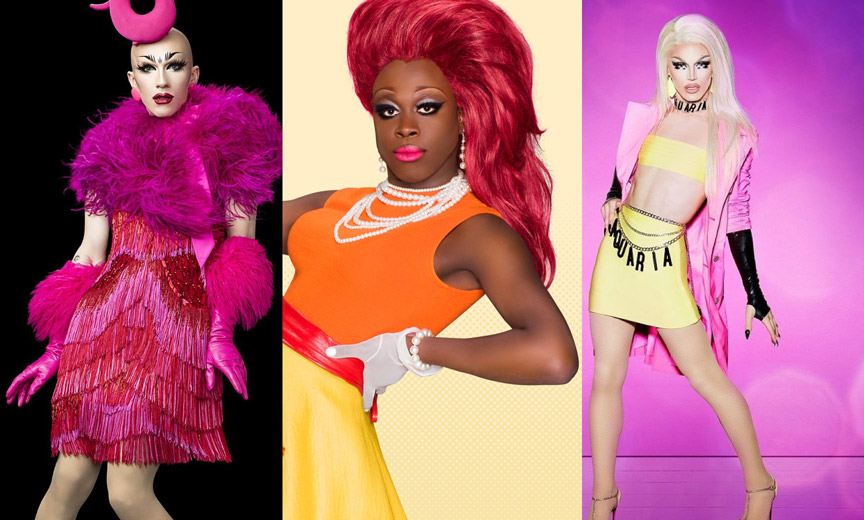 As anyone who has watch Pose will know, New York City has long led the nation in the world of drag, giving rise to some of history’s biggest names in the scene — from Bert Savoy to Krystal Labeija to RuPaul. The fact that RuPaul’s Drag Race has recently crowned New York City fashion icon and international model Aquaria as its tenth winner is evidence that the city is a major powerhouse in the drag scene still today. So, in celebration of the city’s supreme drag scene, let’s take a look at what makes these NYC queens true drag superstars!

Bob the Drag Queen has long been famous in the New York LGBTQ community — not only her unique humor but also for her passionate political activism. When she was crowned in 2016, Bob continued to raise attention for the causes she supports on a national (and even international) scale with both her performances and her social media presence. Bob was recently the host of the series Drag Babies and has been working on a new drag comic series in which she plays “Kickass,” a superhero drag queen who faces off in a world of drag superheroes and supervillains. It features plenty of fun cameos based on Bob’s drag sisters such as Naomi Smalls, Kim Chi, and the legendary Lady Bunny. You can find Kickass Drag Queen on Instagram @kickassdragqueen. Watch Bob read Trump for filth in our exclusive video.

Sasha Velour’s season nine lip-sync against sister Shea Coulee was a shining moment in Drag Race herstory, and we still get so emotional every time we watch it. Sasha really brought it to the finale, and she may have reinvented drag reveals as we know it with those heart-stopping rose petals. In the year since her crowning, Velour has gone on to a variety of ambitious projects, such as her unique, Warhol-esque drag show, Nightgowns. Nightgowns is an entrancing night of political, social, and art-infused performances by Velour herself and other extraordinary performers. She also premiered One Dollar Drags, an anthology of short films saluting drag in many forms. On the lookout for Velour? She has recently appeared in Plastik Magazine and People Magazine, and she also runs her own bi-annual magazine, Velour: The Drag Magazine which is a thoughtful celebration of the infinite facets of drag expression. Watch Sasha explain how she got her drag name in our exclusive video

As of this writing, Aquaria recently became the reigning holder of the title of “America’s Next Drag Superstar,” but she has already accomplished so much — both as part of the drag community and in her modeling career. Before entering the Race, Aquaria already had a massive social media following and was a major name in the club scene in Manhattan, running in the same circles as icons like Amanda Lepore, Kyle Farmery, and Susanne Bartsch (among others). Aquaria has done several high-profile fashion shoots — working with major names like Nicola Formechetti (who famously styled Lady Gaga). She has also appeared in Cosmopolitan and performed at Lady Fag’s queer music Festival “Lady Land.” As Aquaria was only crowned in June, we are excited to see how far New York’s latest hometown drag hero will go! Watch her devise a unique way to escape a shipwreck in our exclusive video.

Read our thoughts on the state of Drag Race now that Season Ten has sashayed away, and check out some of the names we think will be on Ru’s shortlist for Season Eleven. 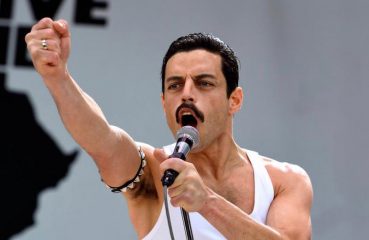 Bohemian Rhapsody, the Queen biopic, has dropped a new preview. But will it tell the truth about Freddy Mercury, or simply burnish the band’s legend? The film trailer... 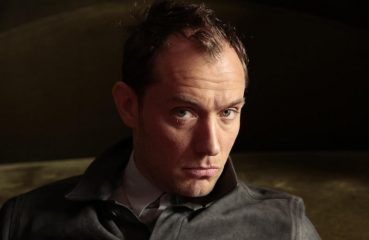 Albus Dumbledore, Harry Potter’s mentor and out-of-the closet wizard will be played by Jude Law in the newest installment of Fantastic Beasts, the prequel to Potter’s...