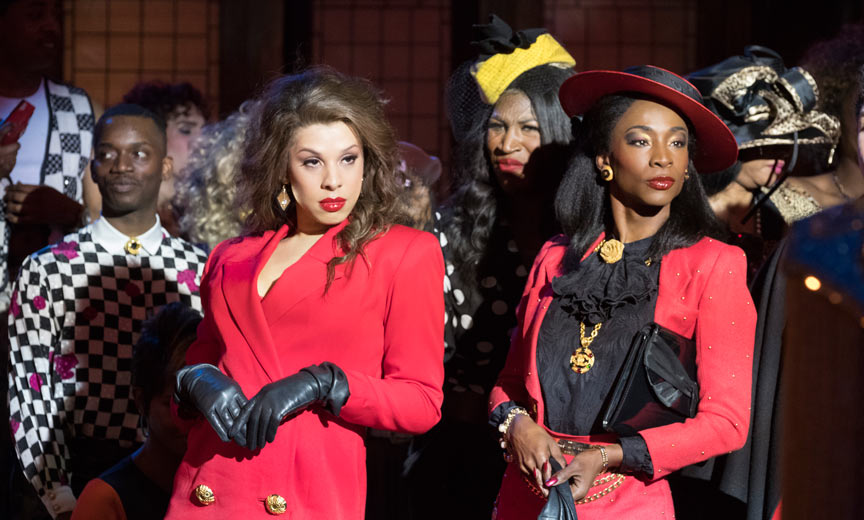 We ask what the extraordinary FX drama about the ballroom scene of the 1980s means to a generation born into a world where marriage equality is achievable and HIV is treatable.

Pose is undoubtedly one of the most important queer shows in television right now, not just because of the memorable quotes and costume design, but because of the sobering social issues the series presents in episode after episode. No other show on television right now handles the social issues of HIV/AIDS stigma, homelessness, and ostracism that queer youth—especially those of color—face every day. Ryan Murphy and company hit all the right notes with Pose, knowing when to make a scene that’s glamorous and gives us life, but also when to take us down and give us a sobering reminder of the queer community that fought for the life many of us are lucky to live now.

I have heard many queer young people say they don’t know what it means to be a part of the LGBTQ community in 2018. Our culture has become so saturated with social media, diluted with a commercialized Pride, and filled with those who don’t realize how many in our queer family we still need to raise up. Although glamorized at moments, Pose serves as a reminder to our community of the real struggles that those who came before us faced and that many still face today. In some ways, it serves as a desperately needed bridge between two generations and may be able to restore some meaning to being queer for this generation’s youth.

During the HIV/Aids Crisis that came to a peak in 1995, the LGBTQ community lost many of its leaders and pioneers. For example, several of the people documented Jennie Livingston’s Paris is Burning (in many ways the launching pad for Pose), died of HIV/AIDs or related complications. Not only does Pose remind us of those we have lost, it reconnects queer youth with the reality of HIV/AIDs. The show’s fourth episode “The Fever” is essentially one giant PSA for sexual health, as well as taking on the stigma that is still associated with HIV/AIDs. Even though there are lifesaving medications and larger educational campaigns about prevention, HIV/AIDs is still a very real threat and Pose manages to tackle the topic with grace and seriousness. 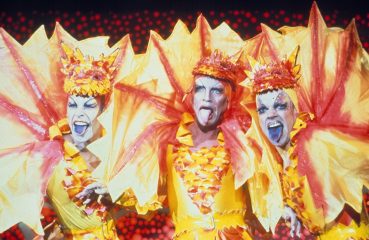 Guy Pearce, star of Priscilla, Queen of the Desert, Memento, and the gay American history miniseries, When We Rise, talks some smack and shares some love in a new video. Like... 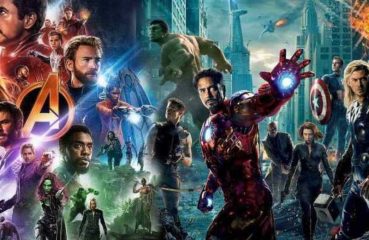 Superhero movies are enjoying a long and golden moment in cinema sunshine right now. Everybody wants to see them, but nobody can say what that means — until now. In a New York...