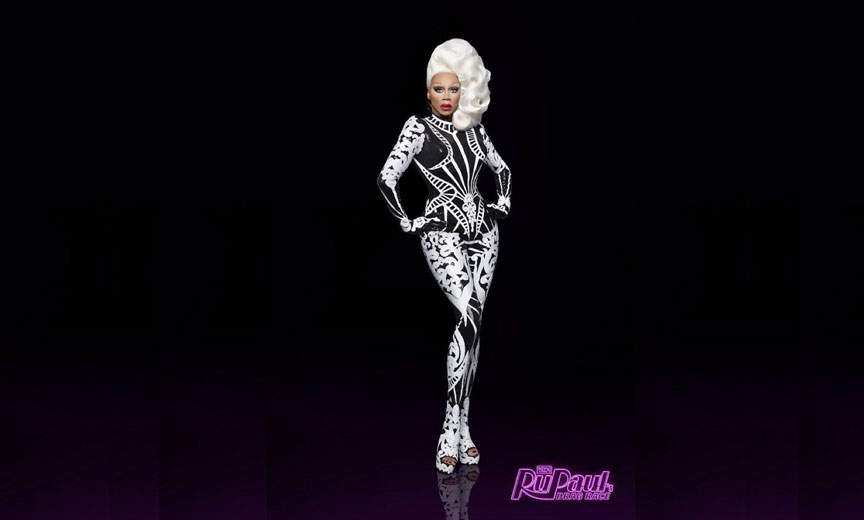 After the finale, we take stock of what went right and wrong on Season Ten — including what we’re still waiting for RuPaul to say.

It may seem soon to do a post-mortem on Season Ten, but this season already this feels like a turning point in Drag Race herstory. Something similar happened in Season Four: Sharon Needles brought a cool, conceptual point of view that opened the doors for what kind of drag people were ready to see on television. Alternative queens like Alaska, Sasha Velour and Trixie Mattel are now some of the show’s most successful alums, and have continued to raise the bar for what it takes to win the crown.

Is this season’s winner, New York drag ingénue Aquaria, following in Needles’ footsteps — taking drag (and Drag Race) in a new direction? (Sharon is her drag mother, after all.) Her dynamic runways and unshakeable confidence are reminiscent of Season Seven winner Violet Chachki. Like Violet, she’s setting a new aesthetic standard to which future contestants will inevitably be compared. But does that mean we are truly in the Age of Aquaria now?

Yes and no. Aquaria may join the canon of The Future of Drag, the same way Trixie and Sasha did, but the real shift this season has less to do with the competition and more to do with the conversations that were had off the runway. We saw this unfold all season with The Vixen. There was an ongoing tension around racial optics and tone policing that reached its climax at the reunion in a conflict of ideologies between The Vixen and RuPaul. Asia O’Hara ultimately came to The Vixen’s defense, challenging RuPaul on standards of compassion and connection within the queer community.

The reunion episode was filmed after the finale was recorded, which adds a greater context to Asia’s emotional state. Her failed butterfly reveal in the Lip Sync for the Crown was a truly unfortunate misstep in front of the largest audience the show has had to date (if you count the massive ratings the finale episode got). There was something sad and even a little disturbing seeing such a bright light in the competition fade. But while the butterflies’ failure to launch will fade from the headlines and meme machines of the fandom, her reunion row with RuPaul feels more indelible.


The Path from RuPaul to Aquaria

RuPaul’s ongoing success since the 80’s has depended on his ability to adjust and adapt. He explained at the reunion that he’s faced discrimination from white people for being black, black people for being gay, and gay people for being feminine. He has had to find a way to appeal to all three, though, in order to achieve the level of success he now has. So it’s understandable for RuPaul to be a staunch and vocal advocate for the nuances of his journey and the lessons he’s learned along the way. However, what we saw this season was a sense of resistance to that.

BenDeLaCreme’s decision to leave the competition in All Stars 3 feels like a premonition now. Ben didn’t leave the show to be a martyr; he left because of the manipulative direction in which he felt the show was going. He became a welcome voice in the community by saying, “You don’t need to sacrifice your principles in order to succeed.” This torch was passed to Asia this season, who maintained a commitment to supporting her fellow queens all season, remembering that this has been a community long before it was ever a competition.

That’s not to say our current reigning queen hasn’t contributed to this movement as well. We’ve seen Aquaria make a deliberate and concerted effort all season to listen to criticism and course correct. As a longtime fan of the show, she’s aware of the importance of being relatable and earning sympathy from the audience. But that doesn’t discredit the value of seeing someone, especially at such a young age, admit when they’re wrong and do the work of making it right. Aquaria and Asia are examples, in a way RuPaul certainly has in the past, of how to handle conflict. 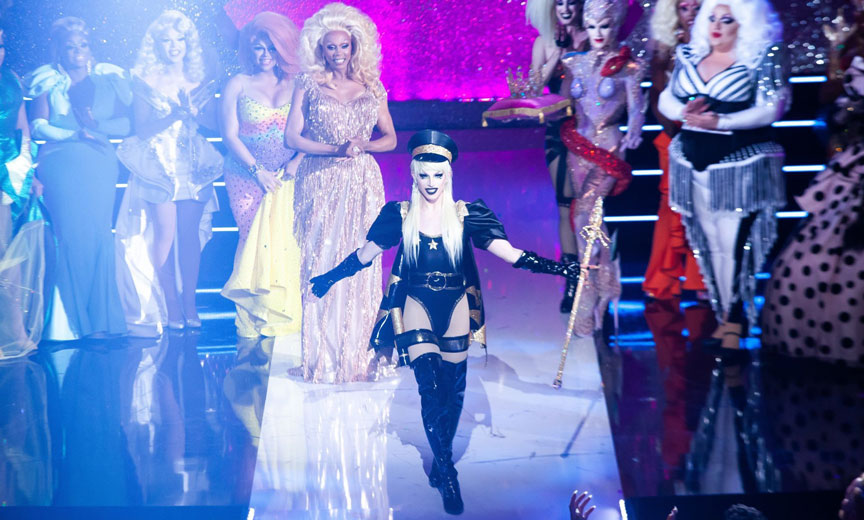 The Power of the Platform

It’s easy to go to a place of criticism with RuPaul; we certainly didn’t agree with him during the reunion, but we can be grateful still for the platform he’s created. We would have never heard The Vixen or Asia or any of the other important stories told on this show on such a large scale without it. People all over the world have found their tribes through this show. It’s even started a new drag economy.

That doesn’t mean the platform doesn’t have cracks in the foundation. The rampant racism in the fandom is downright toxic and has yet to be really addressed on the show. One starts to wonder if this is a deliberate omission. We were allowed to see The Vixen call out what the cameras were capturing in Untucked vs. what was really happening between her and a teary-eyed Aquaria early in the season, but we can’t help thinking of the valuable perspective RuPaul could have brought to that topic.

Is that RuPaul’s responsibility? He might say no: he’s said before that he’s not here to be a role model. Perhaps it’s more that he’s just not interested in that responsibility. But the tide shift we’re experiencing with Drag Race now is among queens who are very interested in that responsibility. Past contestants like Courtney Act, Bob the Drag Queen, Sasha Velour and Peppermint have accepted that challenge and used their platforms to educate and activate the community in a variety of ways. At the finale, Aquaria talked about the importance of helping people feel less alone and creating connective experiences and opportunities to meet that need.

Perhaps all of this is to say that the future of drag feels like a return to what drag was in the first place: a community of artists with something important to say providing a haven for people who don’t feel heard. That feels so much bigger and more impactful than a competition for a crown and a check. In fact, in this current social and political climate, beyond just the microcosm of Drag Race, it feels entirely necessary.

Want to queen out about Drag Race with us? Alright Mary is a weekly recap podcast and deep dive into all things RuPaul’s Drag Race. We go in on the queens, behind the scenes, the larger social themes explored on the show and as much reddit T as we can get our mitts on. Subscribe on iTunes and follow us on Twitter @alrightmary!

Check out who we think may be the next to walk Ru’s runway in season 11. 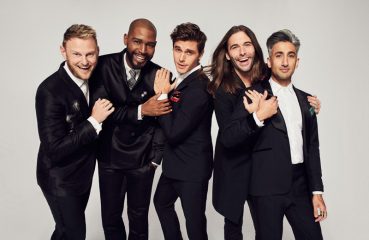 In our one-on-one conversation, “Culture Guy” Karamo Brown explains why this Fab 5 has taken on a new mission for a new generation. This is not your big brother’s Queer Eye... 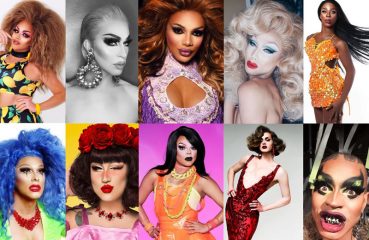 Are the rumors true? Check out who we think may be the next to walk Ru’s runway! Aquaria might have just been crowned America’s Next Drag Superstar, but we are always looking...