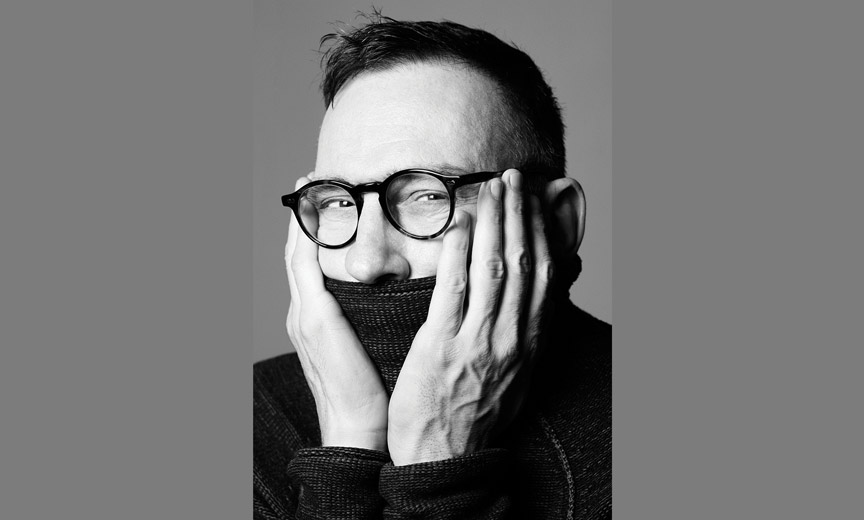 Why is Daniel Nardicio the king of Gay NYC nightlife? We’ll give you five reasons gay men pack his parties and show up for his stars.

Nardicio has worked to put major stars in front of gay audiences, including Liza Minelli, Chita Rivera, John Waters, Margaret Cho, Justin Vivian Bond and the late, great Carol Channing. “I’ll say that being gay doesn’t define me, but man does it make me happy,” Nardicio tells Metrosource. “I recently said to a friend: ‘Can you imagine telling your scared, unhappy gay teen [selves] what life would become?’ It’s so effing marvelous. The creativity, humor and silliness of the gay community continually astonishes me.” His star-studded memories include a recent series of days with Chita Rivera spent “laughing, dining, READING people — it was divine!”

Nardicio lists among his role models Michael Fesco, who passed away this year after a lifetime spent giving gay men a place to gather. “He was a great promoter, creator and a kind man, who hasn’t really gotten credit for all he created: Fire Island’s Ice Palace, The Flamingo, he started the concept of Tea Dances for so many things Michael is responsible. And the other is Daddy himself, Johnny Dynell.”

Daniel Nardicio Knows the Recipe for the Perfect Gay Party

And when we asked what Nardicio’s recipe is for the perfect party, he told us. It’s one ounce hot guys, two ounces good club music, a dash of nudity, two shots of eclecticism and diversity, NO BITTERS (only friendly staff) and a secret ingredient. What’s the secret? A healthy portion of high-brow yet low-brow aesthetic, he says. Lucky for us all, Nardicio keeps pouring generously. 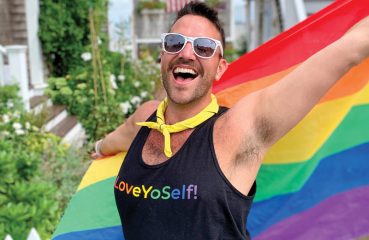 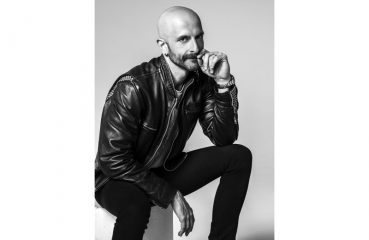