People We Love 2019: Greg in Hollywood 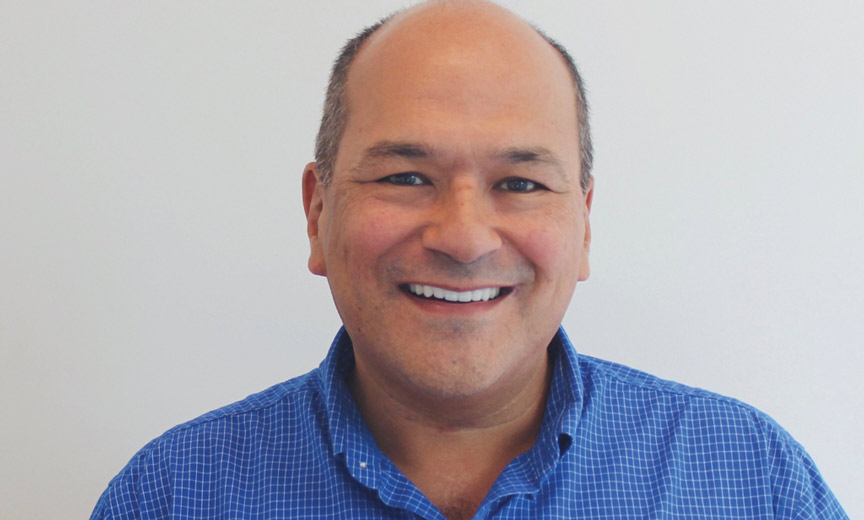 Why should you love gay journalist Greg Hernandez of Greg in Hollywood? He’s devoted his career to to cheerleading positivity and LGBTQ representation in entertainment.

The Beginning of Greg in Hollywood

Journalist Greg Hernandez launched Greg In Hollywood in March of 2009, inviting readers to join him as he mixes and mingles with the celebrities who light up our screens. “I’ve been privileged to be able to shine a light on so many performers, filmmakers, authors, movies, television shows, web series, plays, articles, and other interesting work over the years. I’ve been able to be something of a cheerleader for the community and for my people,” explains Hernandez.

Greg in Hollywood Chooses a Focus

But in an industry all-too-often obsessed with tearing celebs down, he makes a point of accentuating the positive.“The feedback I’ve gotten from readers is that they like my positive take on things. I don’t engage in snark and largely refrain from getting too negative on the blog — there’s enough of that out there.” He cites Martina Navratilova (recently seen in Netflix’s Golden-Globe nominee The Politician) as one of his great LGBTQ inspirations. Greg calls her “the first person I saw who was best in the world at something and unapologetically gay.” He explains, “I had a major epiphany when I saw the crowd’s outpouring of affection and admiration for her after she lost to Monica Seles in the final of the 1991 US Open. It hit me that you could be openly gay and not live in shame. [You can] still achieve at a high level and make your dreams come true.”

Greg in Hollywood Looks to the Future

And additionally, Hernandez seems thrilled to be reporting on the entertainment for a more accepting generation. “Young people honestly don’t seem to care if their favorite star is gay, lesbian, bisexual, transgender, non-binary, pansexual, or any of the other possibilities. And maybe some of their attitude is spreading to their parents. Being out doesn’t have to be the career killer it used to be if you have talent and belief in yourself. What people like Billy Porter, Laverne Cox, Sarah Paulson, Neil Patrick Harris, RuPaul, Jane Lynch, Jim Parsons and others have been able to accomplish while being out publicly is proof that the sk is the limit. Visibility in the media is making such a difference.” 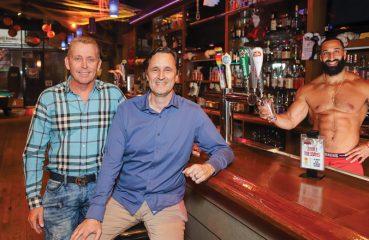 The NYC Boxers bar chain is to sports what Hooters is to wings. Some consider the popular watering hole a place to catch what’s on the big screen. Others consider it home to... 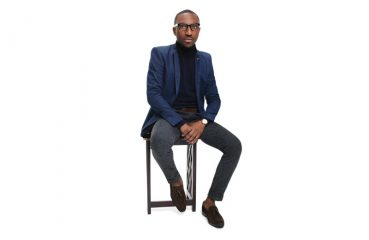 Why should you love activist Guy Anthony? The organizer, community leader and author has already done more to educate LGBTQ people about HIV/AIDS and issues facing the black...