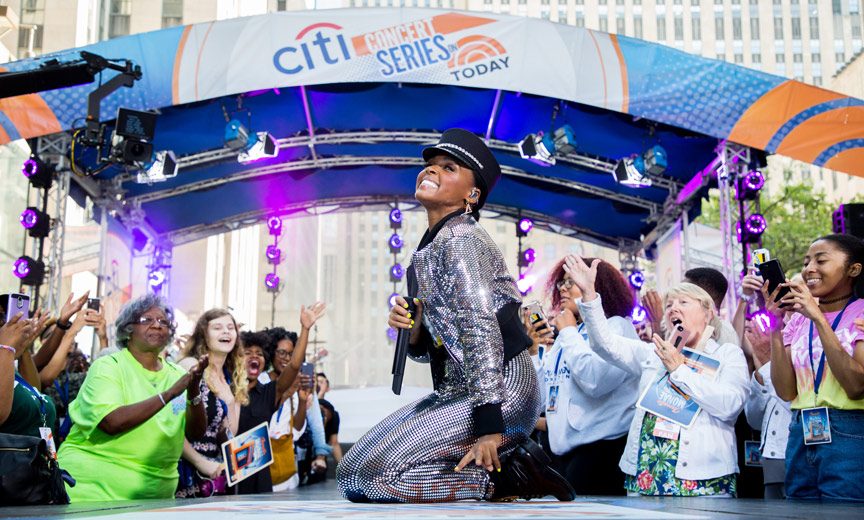 Provocative, singular and impossible to copy, model/actress/singer/songwriter Janelle Monáe took her career to new heights this year. She entered the public arena as a fascinating curiosity — an artist who tossed off catchy hip-hop romps like “Tightrope,” while her visual aesthetic evoked an updated mélange of Josephine Baker and Grace Jones. In conversations, she’d allude to a cryptic (and sometimes baffling) obsession with artificial intelligence and once announced that she’d only date androids. But this year, she finally made it clear that her fixation with robotics had everything to do with celebrating what she calls “the Other.” For her, that means marginalized peoples and groups — especially the LGBT community.

You’ve watched her set videos ablaze in a seemingly endless collection of tuxedos, watched her act in Moonlight and Hidden Figures. And earlier this year, after dropping her latest  album, Dirty Computer, she made headlines in an interview with Rolling Stone where she discussed her sexuality publicly for the first time. Not surprisingly, she staked out terrain where she can remain uniquely herself. “Being a queer black woman in America,” she told the magazine, “someone who has been in relationships with both men and women—I consider myself to be a free-ass m*therfu¢ker.” She’s down with bisexuality, interested in pansexuality, and once again moved the marker of what’s considered taboo. How could we not love an artist who uses the heat of her talent and light of her celebrity to illuminate what was only whispered about a few short years ago? 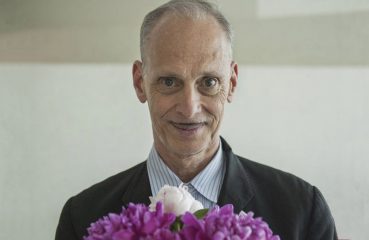 Our People We Love Legacy Person of the Year for 2018 is John Waters — author, filmmaker and visual artist. When we caught up with the man who brought us Hairspray, Serial Mom... 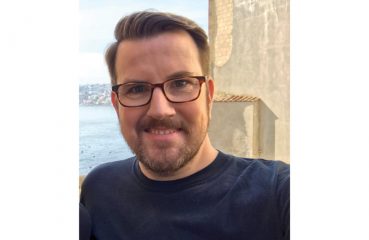 You can’t be all things to all people. But you can be a media one-stop shop blogger whose done more to burnish the brand of NYC chic than the manhattan. Kenneth Walsh —...