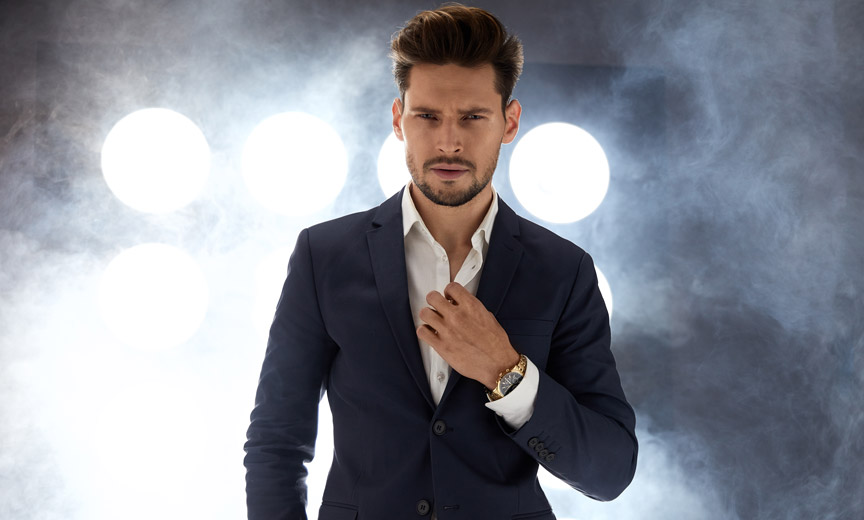 Do you know how to not put your foot in your mouth when discussing public figures who have revealed that they are living with HIV?

It’s a strange phenomenon: when people discuss celebrities who contracted HIV early in the epidemic — Rock Hudson, Greg Louganis, Keith Haring, Pedro Zamora, Freddie Mercury — it is often a done with a degree of compassion. Conversely, the public conversation surrounding more recently diagnosed celebrities has been marked by irrational anger and toxic judgments.

After Charlie Sheen revealed his diagnosis, Jenny McCarthy publicly freaked out, as though Sheen had been dishonest with her. But we later learned that they’d played love interests years before Sheen’s diagnosis. Also, she could not have contracted HIV from their onscreen kissing anyway.

Meanwhile, when Danny Pintauro appeared on The View after his diagnosis, Candace Cameron Bure aggressively grilled the actor: “Do you take responsibility for your actions, for being promiscuous, going into a lifestyle of having heightened sex?” And Raven-Symoné asked Pintauro’s partner uncomfortable questions about their sex life.


So how can we all talk about diagnosed celebrities in a way that respects not only them but also other people living with HIV?

Some people get angry as though celebs (with all their privilege), ought to know better. But most people – stars or not – have the same knowledge stars do about protecting themselves, and there are still tens of thousands of new HIV cases each year. Consider this: you might actually just be upset to be reminded we’re all vulnerable.

Before openly speculating about whether celebs contracted HIV through reckless behavior, consider that the audience for your comments. Especially on social media, that may include other people living with HIV who will receive the message that if they reveal their status, others will assume the worst about them. We don’t need more stigma in this world.

Being respectful doesn’t mean being silent. Yes, it’s insensitive to speculate or spread misinformation. But when celebrities reveal they’re living with HIV, it’s an opportunity to discuss everything from how not talking perpetuated the HIV epidemic to the importance of new treatments and prevention efforts. 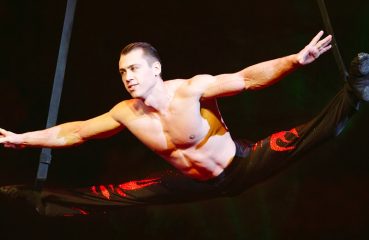 How to Get Ripped While Defying Gravity on the Trapeze

If you’re looking for a way to burn calories, build muscle and fly high like a superhero, get ready to hold on tight. He Floats Through The Air If you’ve ever marveled at the... 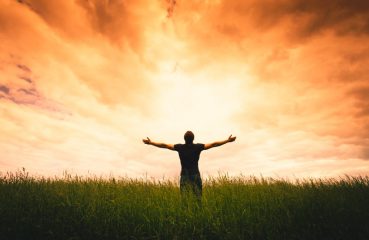