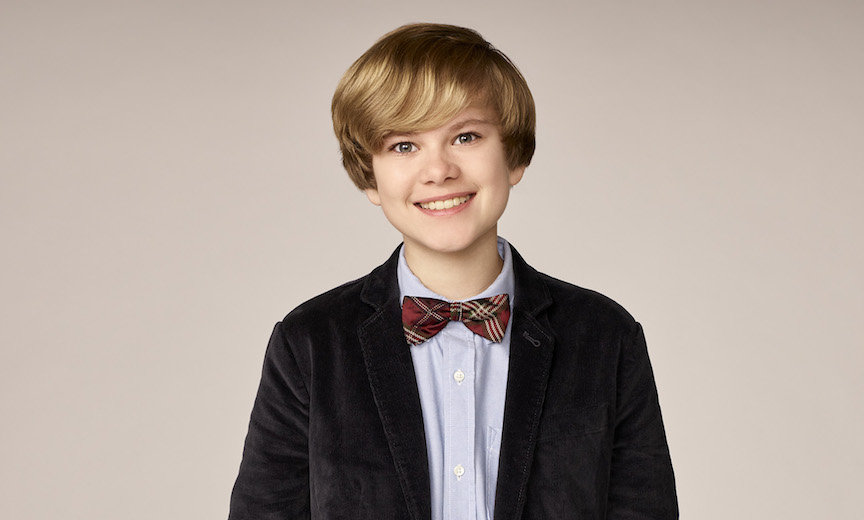 TV became a little more inclusive yesterday on the NBC series Good Girls. Last night, Sadie (Isaiah Stannard) told her mom Annie (Mae Whitman) that she is in fact a boy. Annie’s response? Nothing but love and acceptance for them.

Last season, there were subtle hints of Sadie exploring her gender identity. In actuality, Sadie is played by Isaiah Stannard who is an out trans boy and uses he/him pronouns.

The series revolves around three suburban Detroit mothers — two being sisters — who are having a hard time trying to make ends meet. In futility, they pull off an unlikely supermarket heist, only to learn that such actions come with complicated consequences. Their mini crime spree attracts the attention of the store manager after he recognizes one of the pair — but for entirely different reasons than the money alone.

Season 2 of Good Girls is all about the women dealing with the fallout of their criminal behavior. When we last saw Beth, she had just returned home triumphant — her plan to have Rio and the gang arrested, a success, or so she thought — only to find Rio in her dining room, with a gun trained on her bloodied and beaten husband, Dean. As the season came to a close, a shaken Beth was left holding Rio’s gun as he taunted her to pull the trigger and shoot him: the only way out if she and Dean wanted to walk away alive.

Sarah (and Isaiah) now join an ever-diversifying list of LGBTQ characters on the big and small screen. Here’s series creator Jenna Bans talking to Variety about casting Isaiah (who went by Izzy at the time). 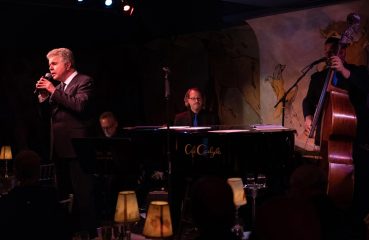 If you get nostalgic for movies like Father of the Bride and Lady and the Tramp, Steve Tyrell has some songs for you. A Café Carlyle Institution If anyone is heir to Bobby... 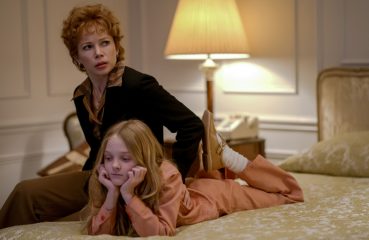 Bob Fosse had trouble in the editing room, and Gwen Verdon had trouble with rehearsal. But Twitter was having no trouble expressing itself over Fosse/Verdon Episode 3, “Me...