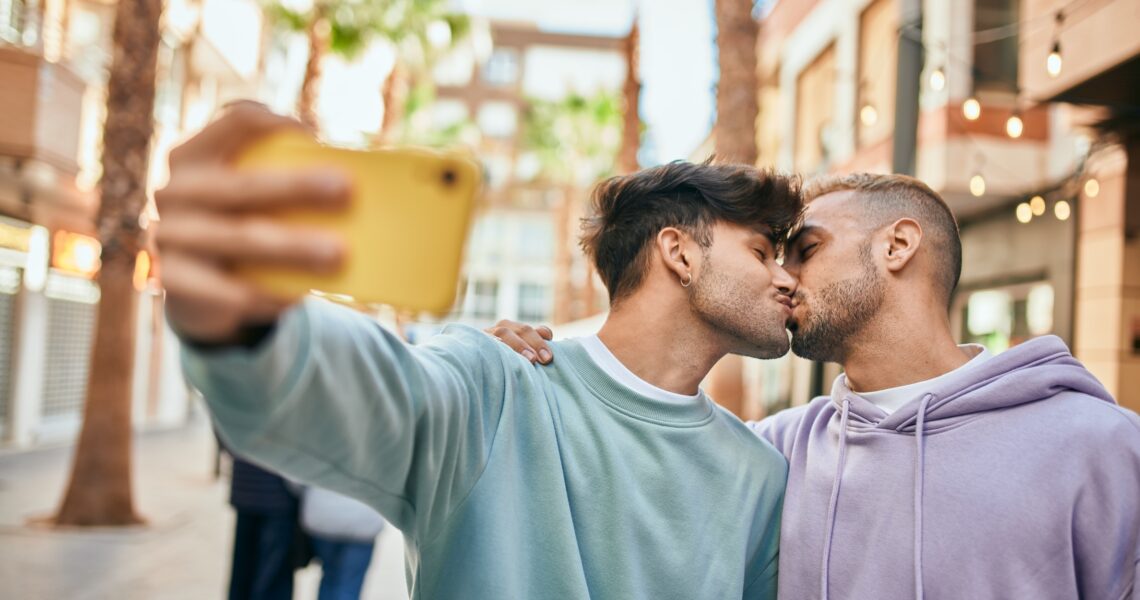 Social media is a ubiquitous part of our lives. But what impact does social media have – if any – on the LGBTQ community?

This article will discuss how social media affects queer folks, what queer folks are doing about it, and why all young people need to rethink their relationship with social media.

By creating social media groups, LGBTQ people can have a place to come and receive assistance. While social media support groups can’t replace professional LGBTQ counseling, they go a long way in helping individuals feel loved and appreciated. Social media has also provided a way for parents, family members, and friends to reach out and offer support to the LGBTQ community. For example, by going on social media pages, you can find a way to meet other LGBTQ people or talk about your coming out experience. It is essential for most of us because we don’t want to go through this alone.

Understanding queer culture is the first step in coming out. By existing on social media, members of the LGBTQ community can be more aware that they are out and support each other. When people understand the existence of such a diverse group, it makes them more open to accepting this community and helps people feel safer about coming out.

Since most people don’t know much about the LGBTQ community, they can become infected with misconceptions and negative images of this group. The LGBTQ community can advertise their existence and educate others on their culture and beliefs by utilizing social media.

Social is being used to seek justice for the LGBTQ community when victims of homophobic attacks are attacked on the internet or physically in the streets. Victims also use social media to seek support, information, and resources.

However, social media is also negatively affecting the LGBTQ community:

Since coming out can be as hard for queer youth as for adults, social media makes things even worse. LGBTQ youth, especially transgender youth who have yet to come out, may be unable to share their struggles and are vulnerable to bullying by queer peers who are even meaner than ordinary bullies.

Social media, including Facebook, can make users feel forced into gender identification. While most of these platforms offer the option not to specify gender, the very fact it’s a question requiring an answer can make young people feel compelled to align with gender norms.

Social media may make it easier for LGBTQ teens to come out by providing a place to filter new information. Many things on the internet don’t reflect reality and aren’t always accurate.

With these impacts of social media, So, how do we survive in this new world where everyone’s getting a voice, but no one wants to listen, and is there anything you can do? Maybe we should stop using social media entirely and put our heads down, but that would require us to give up the time spent tweeting with celebrities and watching cat videos that make us laugh for hours.

Well, the thing is that we can’t simply avoid using social media. Depending on our job or profession, we will have to use social media to do our work. It’s required for some of us too. It’s also the easiest way for us to communicate with others. But it’s not always a healthy way of communication because most people are negative in their posts and tweets, which might affect your mental health and even physically affect you. 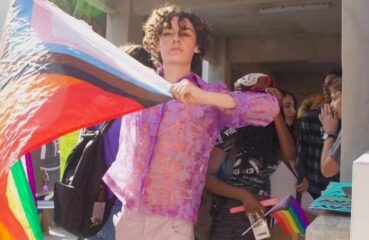 How brave are you? As you ponder this question, you may conjure images of roller coasters you dared to ride or job opportunities you chased with zeal. But do you have the raw... 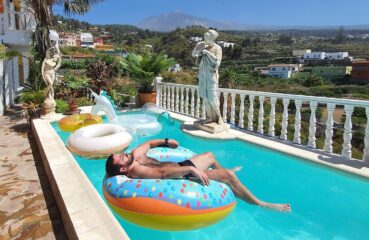 Straight people are crazy. Don’t believe us? Watch any horror movie ever. For example, a breeder can see a ghostly white portal and think Come to the light. Um, no gurl. The...