This Is How To Tackle LGBTQ Financial Challenges 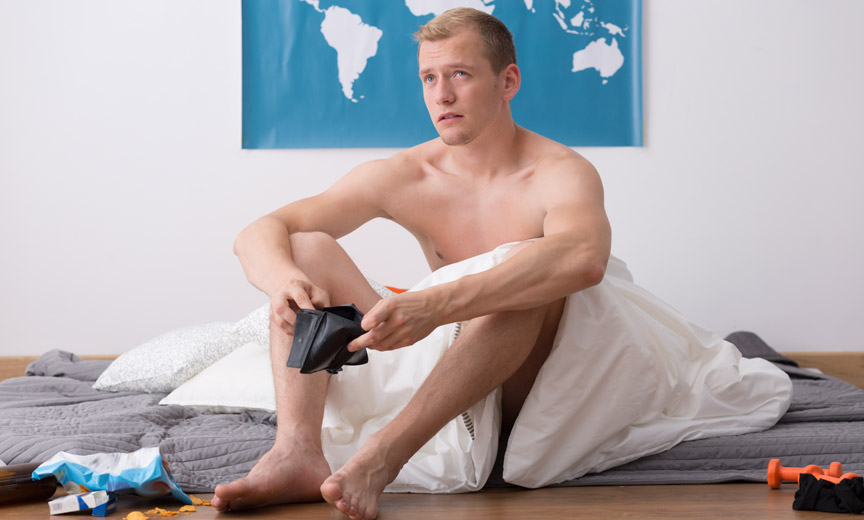 Studies show the LGBTQ community is increasingly unprepared to face the financial future.

The LGBTQ community accounts for over 4.5 percent of the American population. And this number continues to grow as people become more comfortable asserting their true identities.

Society’s debate rages on about differences in protections for the LGBTQ community versus the rest of the population. However, there is one topic often not discussed: personal finance. This includes how community members experience parenting, healthcare and housing.

So how can LGBTQ people make the most of their money? From using budgeting to shifting priorities to overcoming barriers, here’s what LGBTQ people need to consider.

According to Experian’s “LGBT Finances Survey” in 2018, dining out and entertainment rank high for LGBTQ community members than saving. Although 52 percent of the community would rate themselves as savers instead of spenders, the survey indicated that saving is at the bottom of the list. Saving even comes after servicing their credit card debt. This is quite the turnaround from 2012 the LGBTQ community were regarded as both better earners and savers. Today it seems that, though quite a few people in the community still carry high earning power, their spending has crept up to match.

Per the survey, financial planning continues to be an area where LGBTQ people underperform. Almost 62 percent of participants in the survey said they did not feel in control of their financial life. Poor financial planning and habits have something to do with this. Experian’s study showed that LGBTQ consumers are dedicating 16% of available funds to discretionary spending habits. Only 11% of incomes make their way into saving and planning for the financial future.

What’s more interesting is that the LGBTQ community seems to be aware. Prudential’s report showed that one-third of participants admitted to having very poor financial habits. And 49% of the younger population admit they are terrible spenders. Therefore the issue becomes taking the right steps to rectify this. That could mean automating a 20 percent deduction from each paycheck into dedicated retirement and savings accounts. Simple tools and changes in habits can make it much easier to both plan for and achieve their budgetary dreams.

Read Next | Unlock the Ancient Hidden Magic of Witch Hazel

Uncertainty about being prepared for life after retiring remains at the forefront of the LGBTQ community’s minds. Part of this has stemmed from the continuing challenges related to earning potential and workplace discrimination.

Around 20 percent of the community also admit to being concerned about repaying their debt. This is similar view to the rest of America. Also like many other Americans, student loans and credit cards continue to weigh heavily on LGBTQ minds. Almost 60% regret taking out their student loans. (Only 45% of the general population feels the same.)

This is another sign that the LGBTQ community has contrasting approach to debt. One a related note, 25% of LGBTQ respondents aged 25-34 reported no credit cards in their name. And almost 50% of them say they use their credit cards to build creditworthiness.

Overall, the community is woefully unprepared for the future. Less than half have a retirement savings vehicle.

LGBTQ people are faced with many of the same dilemmas as most of America. But according to these number, LGBTQ people need to change views on spending, debt, savings and retirement planning. Otherwise, a future of diminishing returns and dire financial consequences lies ahead.

What financial whiz can help you get your finances on track? We pick the right guru for you:

America’s Top Five Financial Advisors— Which Guru is Right for You? 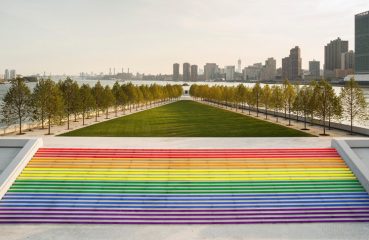 Will This Be the Largest Rainbow Flag Celebrating WorldPride?

FDR Four Freedoms State Park will play host to an enormous Pride Flag in celebration of WorldPride and Stonewall 50. President Franklin D. Roosevelt and his wife Eleanor were... 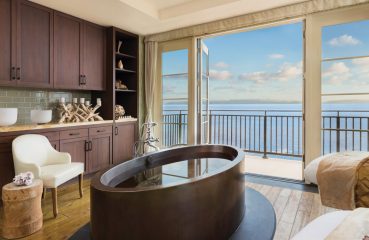 Your Last Resort: Here is What You Need to Recharge