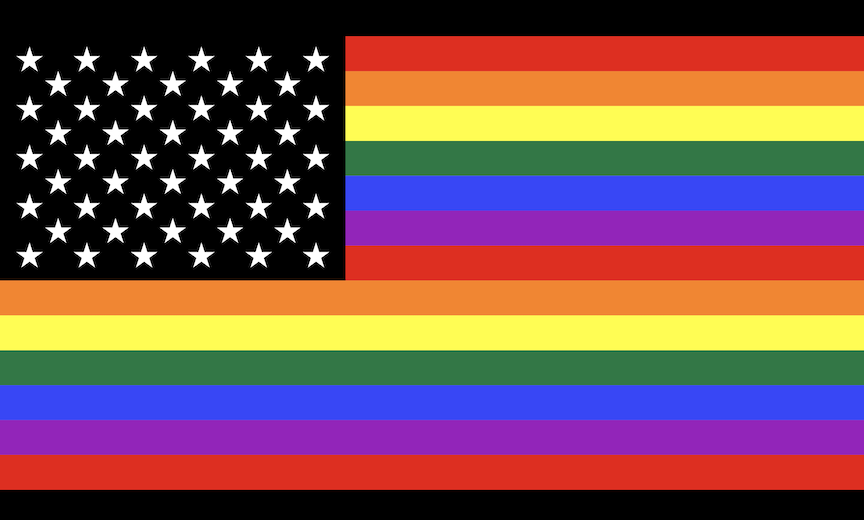 Supporters of the Equality Act have spent the last few hours congratulating themselves. They should get over it.

The legislation passed Friday by the House seeks to protect LGBTQ Americans in states where it’s still legal to discriminate. In many parts of the country, it remains perfectly legal to punish someone based on their gender identity or sexual orientation in housing, employment and other services. The bill also mandates access to public accommodations, including restaurants.

Unsurprisingly, the proposal passed largely along party lines. The Democratic-controlled House saw the bill through 236-173, but it is unlikely to be taken up by the GOP-led Senate. A mere eight Republicans lent their support.

What’s wrong here is simple: the bill is dead in the water. There’s little to no chance it will ever reach the president’s desk. This Equality Act is a cute dog and pony show and nothing more. With no possibility of becoming law, why should we be delighted? Or placated?


This administration presides arguably over the most anti-LGBTQ White House in modern times. Donald Trump has zealously attacked transgender patriots in the military. Yes, George W. Bush opposed equality, but he took very few legislative steps to curtail what protections existed at the time. Instead and on the advice of his political hack Karl Rove, he used our community as a political football in 2004. Vote Bush/Cheney was the mantra, otherwise terrorists will invade America and gays will be getting married on your lawn.

Just days ago, an administration official removed any doubt: The White House will not support this bill. The source says it’s “filled with poison pills that threaten to undermine parental and conscience rights.”

If passed, the Equality Act would amend the Civil Rights Act of 1964. And like clockwork, right-wing critics shot back that the bill jeopardizes religious freedom and threatens women in sports.

Before the vote, a rancorous floor debate found Republicans complaining that the bill states individuals cannot be denied access to locker rooms, restrooms, or dressing room based on gender identity.

Furthermore, they claim that would in turn force females to share private spaces with men. They also claim the proposal foreshadows men participating in women’s sports, if they identify as female. That, according to Florida Republican Greg Steube,”will mean the end of women’s sports in any meaningful sense.”

Equality Act supporters maintain the bill will not affect churches because of religious protections, while opponents fret that the bill might still apply to religiously affiliated institutions — including hospitals and schools that receive federal financing.

Thanks, but no thanks. Don’t pull out the wishbook and ask us to pick out something pretty when we know damned well there’s no present on the way. Don’t play us for chumps.

We’re tired of being demonized because we demand full recognition as citizens of our own homeland. We’re over rhetoric and lip service. Until the current Oval Office occupant and his homo-hating vice president are tossed out onto the junk heap of history, equality is not going to happen. We know that, so quit trying to cheer us up with happy talk. 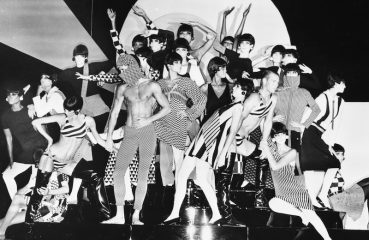 Designer Rudi Gernreich was one of the few working in the fashion industry of the swinging ’60s who actually changed the world around him through his creations.... 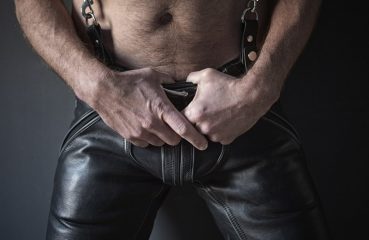 We Get Down and Dirty with Nasty Pig CEO David Lauterstein

David Lauterstein fancies himself a poet. He’s also the CEO of Nasty Pig and presides over one the most recognizable gay men’s gear brands in the world today. In...