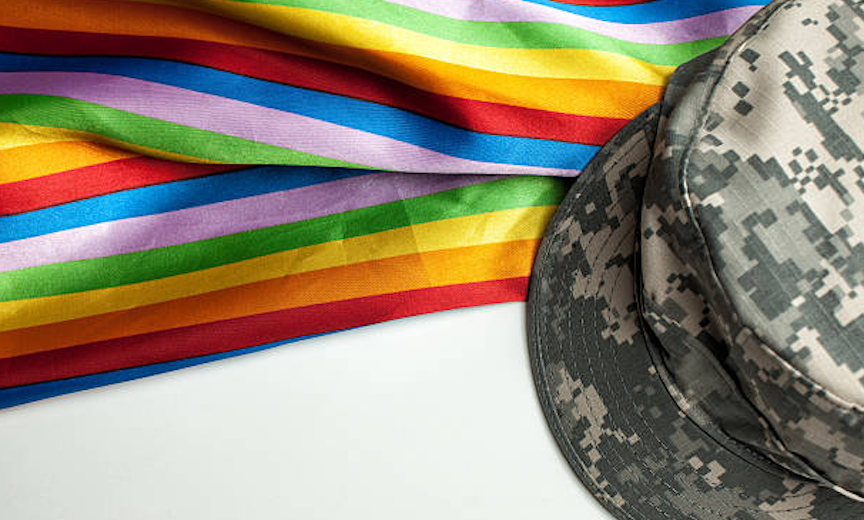 HIV stigma is on its way out, according to the World AIDS Conference currently underway in Amsterdam. But it’s alive and well here in the U.S. military — courtesy of the Trump administration.

With a new interpretation of the “deploy or get out policy” announced last February, members of the armed forces cannot be deployed for more than 12 consecutive months “for any reason” will face discharge this coming fall. Officially, the policy goes into effect at the beginning of October.

What’s caught HIV-positive service members in the crosshairs is this: The policy fosters HIV stigma by prohibiting poz servicemen and women from deploying overseas, and the ruling may sanction the immediate dismissal of anyone whose HIV status is known to be positive. According Pentagon Defense Agency documents obtained by The Washington Examiner, there are some 1,200 members of the military diagnosed with the virus. Two service members have already stepped forward and filed suit against the policy to forestall or prevent its implementation entirely.

The latest effort involves a soldier who has now filed an injunction against the administration’s directive. According to a complaint entered by 41-year old National Guardsman Nicholas Harrison — who has already served several international tours of duty including Afghanistan and Kuwait — the policy makes it “effectively impossible for people living with HIV to serve.”

In a release accompanying the lawsuit. Harrison told the press that “this case is not just about me. This is about every person living with HIV knowing that they can perform any job in the world, including serving in the military. Together, we must stop the Pentagon from closing its doors to successful and talented service members. I look forward to the day that I can serve my country to the full extent of my abilities, based on my performance and unfettered by unfounded fears and misperceptions about HIV.”

Administration officials disagree. As quoted in The Military Times, Trump Department of Defense Secretary Jim Mattis claims the guidelines make level an uneven playing field by making sure some soldiers don’t face more deployment than others. Back in February, when the guidelines went into effect, Mattis told the press, “I’m not going have some people deploying constantly and then other people, who seem to not pay that price, in the U.S. military.”

LGBTQ rights advocates Lambda Legal are representing Harrison in his HIV stigma suit, and so far. poz members of the armed forces are already facing reprisals because of the policy — having their duties restricted or being threatened with discharge. Many who have stayed stateside after learning they’re carrying the virus are being denied promotions as well, according to the lawsuit filed. and having their duties restricted. Those who have remained in the states after being diagnosed with HIV are routinely denied promotions, the lawsuit claims.

Lamba Legal added in a tweet that followed that “If the court doesn’t intervene, the Trump administration will continue to discharge more promising service members living w/#HIV, denying them the ability to continue serving their country.” 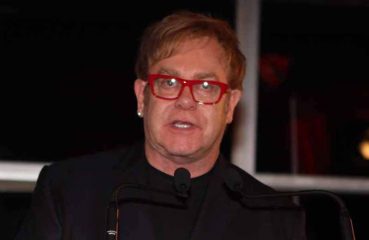 Prince Harry and Sir Elton John joined forces at the Amsterdam-hosted 2018 International AIDS Conference in the Netherlands yesterday. The pair unveiled a new partnership to... 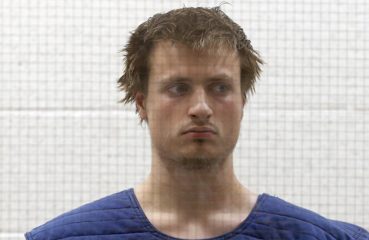 James Howell, the 20-year old gay man arrested for planning to attack the 2016 Pride celebration in Los Angeles, has been sentenced to seven years in prison. It was a close call...