8 Ways to Burn Calories and Stay Fit in the Winter 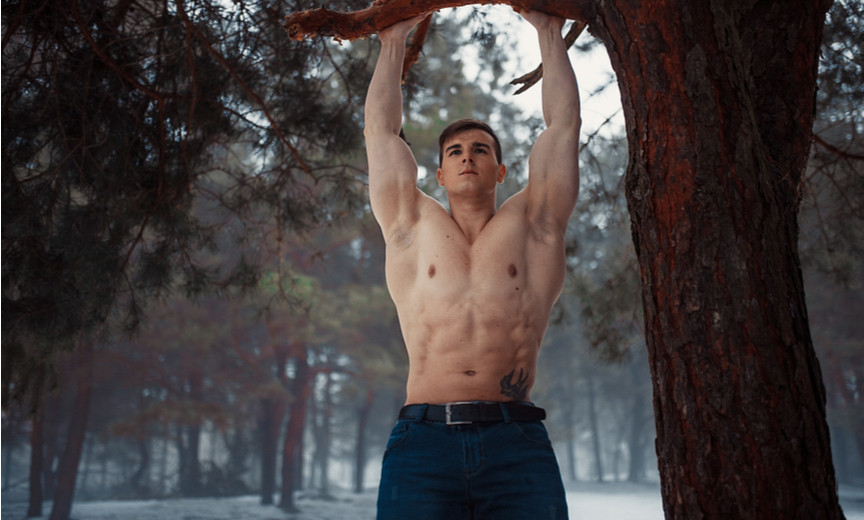 Whether there’s snow in your backyard or you need to seek out higher ground, this season provides brisk opportunities to feel the burn.

If you think winter is a time for hibernation, think again. Swimsuit season will be here before you know it and if you want to stay fit through the cooler months, prevent gym fatigue by breaking up your routine with outdoor recreation. To keep you motivated, we’ve rounded up fun facts about the history and health benefits of cold weather sporting activities — including the calories you can burn with each.

All skiing evolved from this classic method of snow sliding that humans have been practicing for over 6000 years. Cross-country skiing is a sport where “low-impact” doesn’t mean “less strenuous.” It engages both upper and lower body parts for a total workout. Be sure you’re using the right kind of equipment: cross-country skis tend to be lighter and more narrow. Their bottoms are designed to glide forward while still providing traction under each foot. The boots allow for a movement of the heel, which helps create forward momentum, while poles assist with balance and help you fire up your core.

Modern downhill skiing started in the 1850s in Norway, and got official when the Fédération Internationale de Ski was founded in 1924. Downhill skiing activates the abdominals, obliques, hips and the entire lower body. You can also expect that fast-paced slide down the mountain to raise your heart rate.

Related | Brrrn Fitness and the benefits of a cool fitness program

Snowboarding was developed in the U.S. in the 1960s but didn’t go Olympic until the 1998 Nagano Games. Staying upright while maneuvering the board can provide intense cardio, increase flexibility and balance; and work your core, quads, hamstrings, ankles, feet, arms, shoulders, and calves. Though ski resorts initially scoffed at the sport, most now make special accommodations for its fervent fans.

Whether your goal is to work up to johnny weir-style spins, speed through laps like Apolo Ohno or just hit the pond like cartoon strip Peanuts gang, skating provides a low-impact workout that builds endurance and strengthens the muscles that keep you stable. The Dutch are considered early pioneers of ice skating, with records documenting it back to the 13th century. Figure skating is actually the oldest sport of the Olympic Winter Games — oddly first contested at the 1908 Summer Olympic Games in London.

Related | Safety and Self Care for Skiers: Get Ready for the Slopes

Snowshoeing may be the perfect winter fitness activity. Our ancestors started using snowshoes over 4,000 years ago out of necessity in searching for food. Today it’s increasing in popularity: roughly 5.5 million people strap on snowshoes in the U.S. each year.

“Snowshoeing is the best bang-for-your-buck, fat-burning workout in winter,” attests Dr. Ray Browning from the University of Colorado. “It’s an exceptional way to achieve cardiovascular fitness, expend energy and reduce your chance of heart disease; plus it’s low cost, easily mastered and fun.”

Curling is a unique winter sport in which players aggressively sweep a path for a 44-pound granite stone, pitched across ice with rules similar to those of shuffleboard. It’s been part of the Olympics since the inaugural 1924 Winter Games in Chamonix, France. It requires eight players and much equipment, but it’s also an aerobic workout that strengthens arms and tones legs. Silly as it looks, people tell us they enjoy it.

fitness might not be the first thing that comes to mind when you think of sledding, but consider the workout your glutes and quads get each time you trudge back up that hill. You’re working both your uppper and lower body as you steer downhill, and.you’ll definitely feel your efforts the next day.

the sport originaTed in canada in the early 1800s, got official rules in 1879 and was part of the first Winter Olympics. Playing it builds endurance thanks to constant starting, stopping and high-speed sprinting, and it requires sudden bursts of powerful force when passing and shooting the puck. As a result, it’s one of the hottest winter calorie burners around. 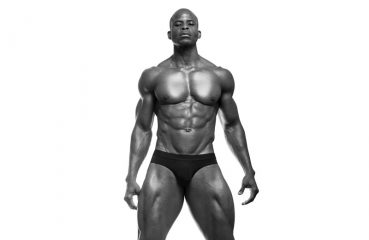 Looking for Your Abs? A New App Can Help You Find Them

Studies show working out with a partner can lead to a 200% longer workout. Don’t have one? FitMatch is an app that connects users to all things fitness — sort of like Tinder...

What Is Tai Chi Chuan, and Where Is the Best Place in LA Learn it?

Ever passed a small group of people practicing what appear to be very slow martial arts moves in a park? Chances are they’re moving through Tai chi chuan poses. And if you’ve...