Wed in the World: Troubles Abroad

Despite good news from Malta, there’s bad news in Tanzania and trouble in Romania.

The long road to the legalization of same-sex marriage in Australia continues. As we went to press, polls suggested that between 60 and 70 percent of respondents voted for equality

Celebrity Cruises — largely based in Malta — announced same-sex marriages would be legally recognized on board. It’s no wonder they’ve been awarded “Best Large Ship Cruise Line for LGBT Passengers” at the Cruizie Awards four years in a row.

The government in Tanzania suspended an organization for promoting gay marriage, arrested 12 people at a hotel in Dar es Salaam for alleged homosexuality and arrested 13 more the next day, including the director of social justice group ISLA. Gay sex is currently punishable for 30 years to life imprisonment in Tanzania.

Kim Davis is at it again! The county clerk who made a name for herself when she refused to issue marriage licenses to same-sex couples made a pilgrimage to Romania to continue her fight on a nine-day trek to help the country lock in their ban on same-sex marriage. 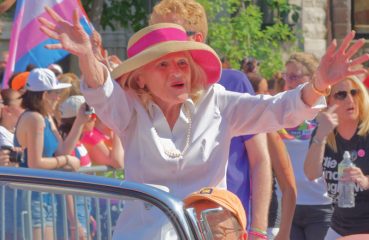 They took risks, defied expectations, spoke out, redefined cool and made us proud to call them members and allies of our community. Edith Windsor This year we lost a woman who... 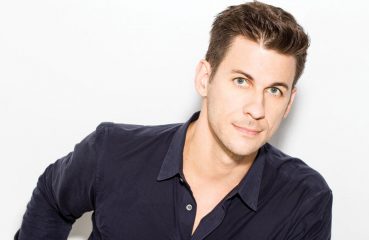 They took risks, defied expectations, spoke out, redefined cool and made us proud to call them members and allies of our community. Matt Tumminello Matt Tumminello, founder and...